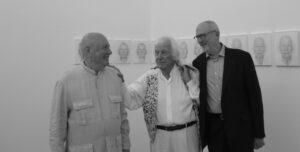 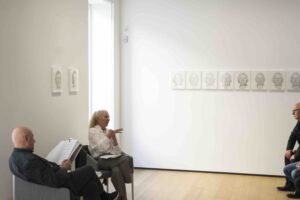 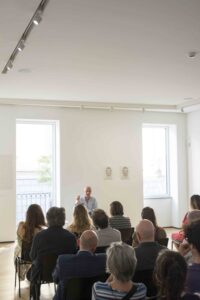 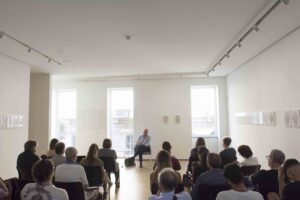 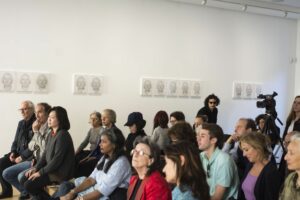 23 May 2019 @ 5:00 PM – 7:00 PM
On the occasion of the first large Italian retrospective of Roman Opałka’s work at BUILDING, a conference of theoretical and critical study will be held with the critic Tommaso Trini, a former friend and translator of the Franco-Polish artist. A minimal narrative of the animated biography of the work that precedes his major program, OPALKA 1965 /1-∞,will set the ethical and geometric essence of this “amanuensis philosopher”. 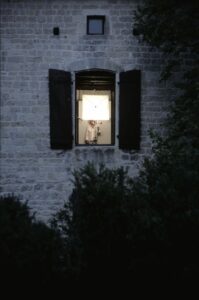