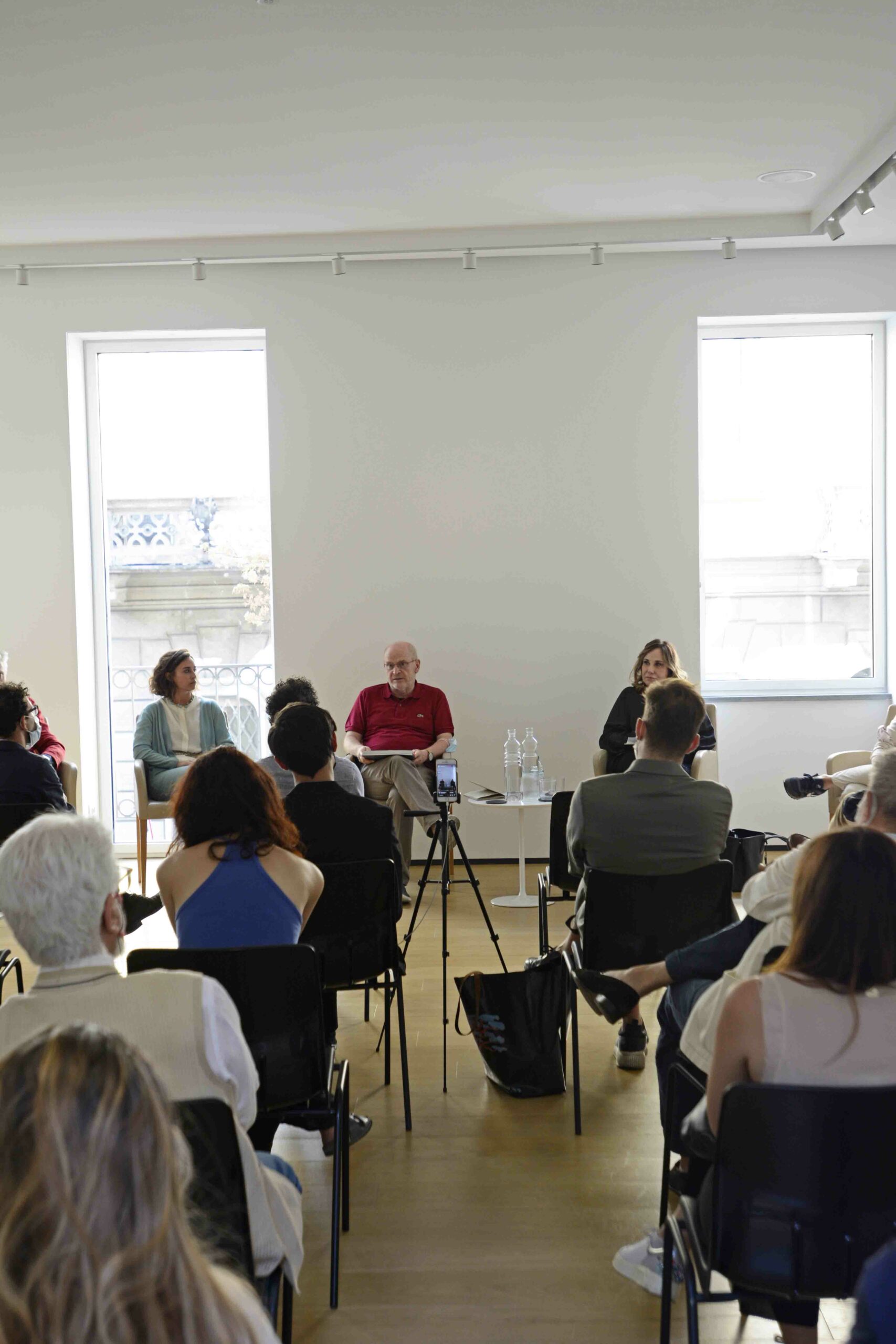 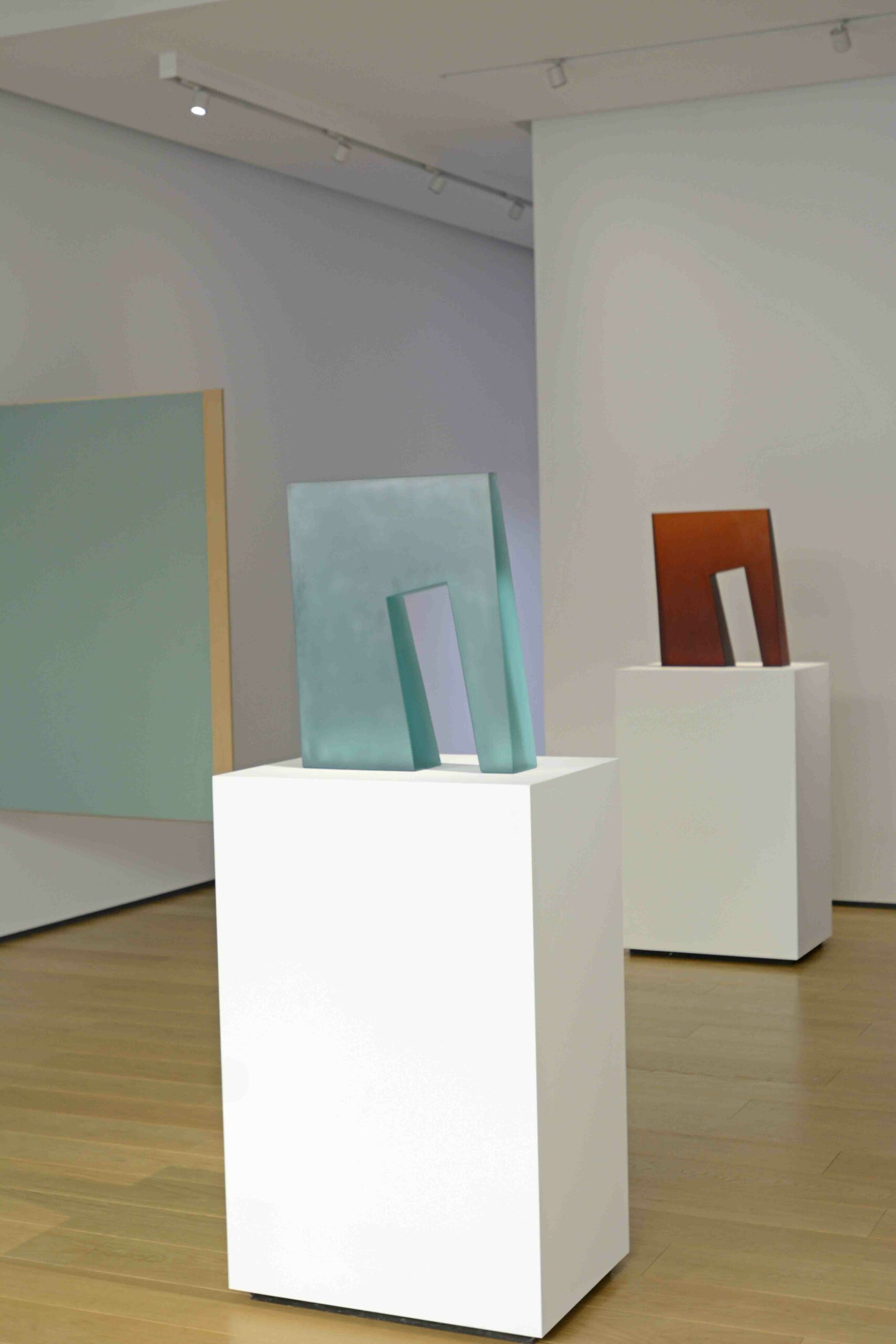 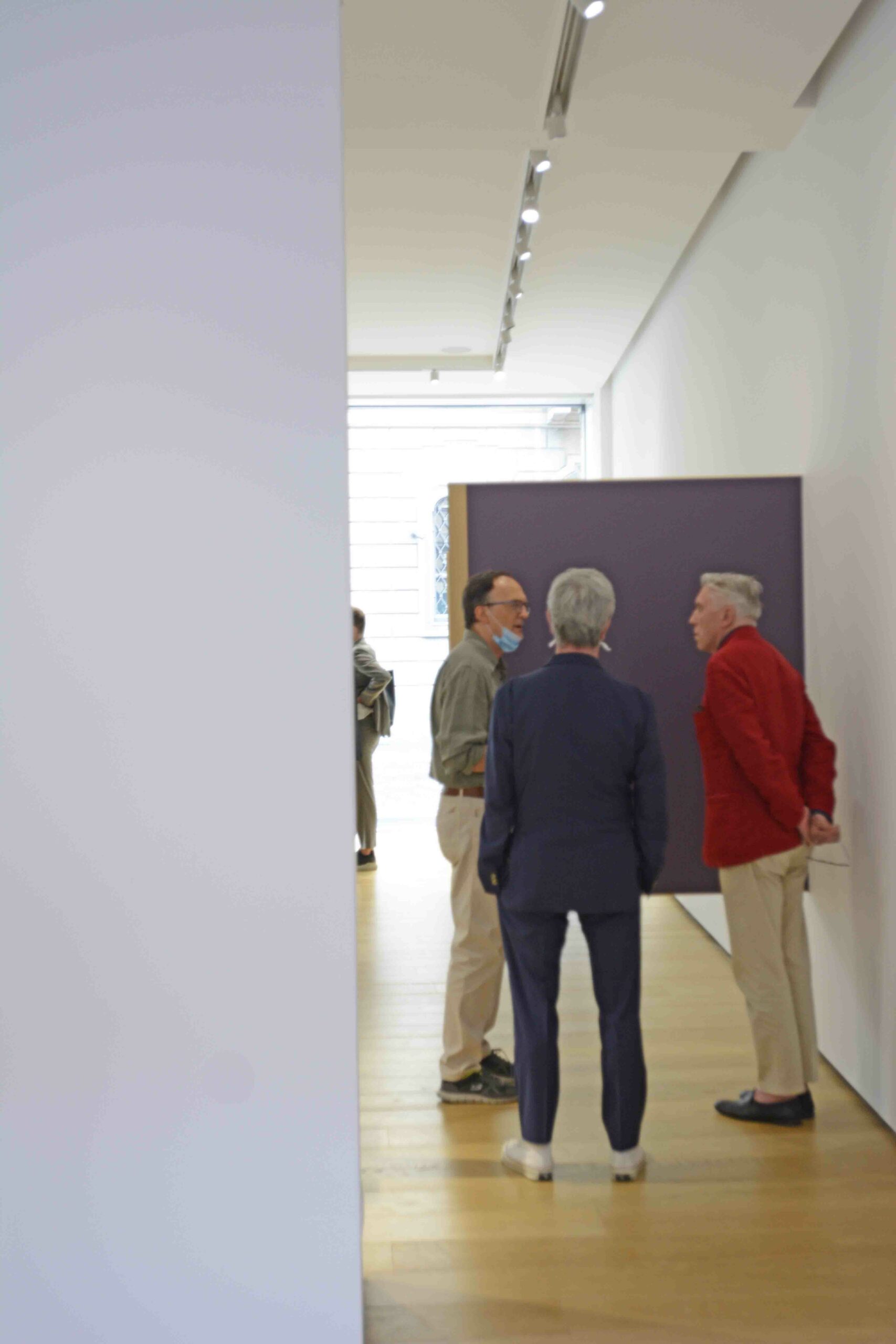 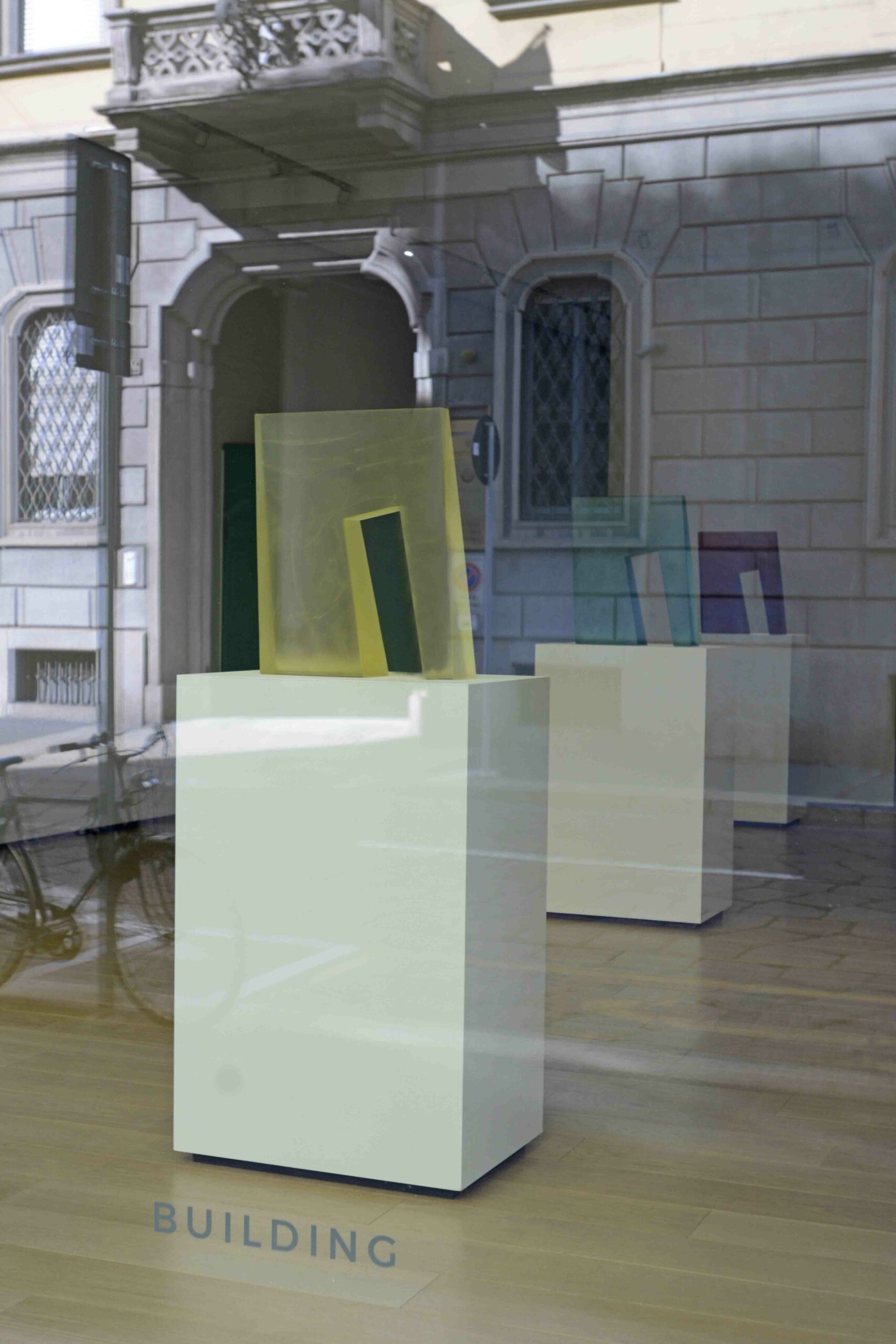 SUDDEN TIME – Presentation of the catalogues

BUILDING is pleased to invite you to the presentation of the two exhibition catalogues Sudden Time – Chiara Dynys, and Sudden Time – Sean Shanahan, edited by Magonza Editore and curated by Anna Bernardini and Giorgio Verzotti.

The presentation of the catalogues is organized in the context of the exhibition Sudden Time, on show until September 5th at Villa Panza, Varese. The exhibition is a project in two parts dedicated to the work of the artists Chiara Dynys and Sean Shanahan. For the exhibition, the two artists have conceived eight large installations, realized between 2018 and 2021, which document the most recent developments in their artistic research.

For the occasion, on the ground floor, BUILDING will display until July 1st a small selection of artworks, which exemplify Chiara Dynys’ and Sean Shanahan’s artistic practice.

“Giuseppe’s Door is built with a material that was completely invented by me, a glass made in Murano, which collects daylight and returns it at night. The basis of this exhibition began in 2000 when Count Giuseppe Panza di Biumo urged me to create another project like Glitter Gates, a room where the eye loses its focal capacity creating a situation of suspension, since the color change within a regular cube happens rapidly, without going through the color white. I remember that the Count found that same rigorous and iridescent sense in the model of the sculpture that I once showed him and told me that we would have realized this work in large dimensions. And here is Giuseppe’s Door”.

Chiara Dynys was born in Mantua and works in Milan. Since the beginning of her artistic research, in the early 90s, she has acted on two main currents, both attributable to a single attitude towards reality: to identify the presence and sense of the anomaly, the variant, the “doorstep” that allows the mind to move from human reality to an almost metaphysical scenario. To do so, she uses apparently eclectic materials, ranging from light to glass, mirrors, ceramics, castings, fabric, video and photography.

“I felt laid bare when Giuseppe Panza entered my studio because he looked at my paintings so closely and as such length. And in a way, it might seem absurd to spend so much time and intensity looking at a monochrome painting. All of this was very powerful”.

Sean Shanahan was born in Dublin in 1960. Since 1990, he lives and works in Italy. The artist conducts a rigorous pictorial research and cultivates a measured, almost austere practice, which evades identifications and definitions. Rejecting any kind of narration, he delegates to his artworks what he intends to communicate: form and color are the means of painting, and the relationship between painting and space are his main interest. The artist prefers monochrome compositions, using oil paint and MDF as a support, which is an industrial material that absorbs color, making it appear opaque. The surface is worked with bevels along the edges thus emphasizing the three-dimensionality of painting. 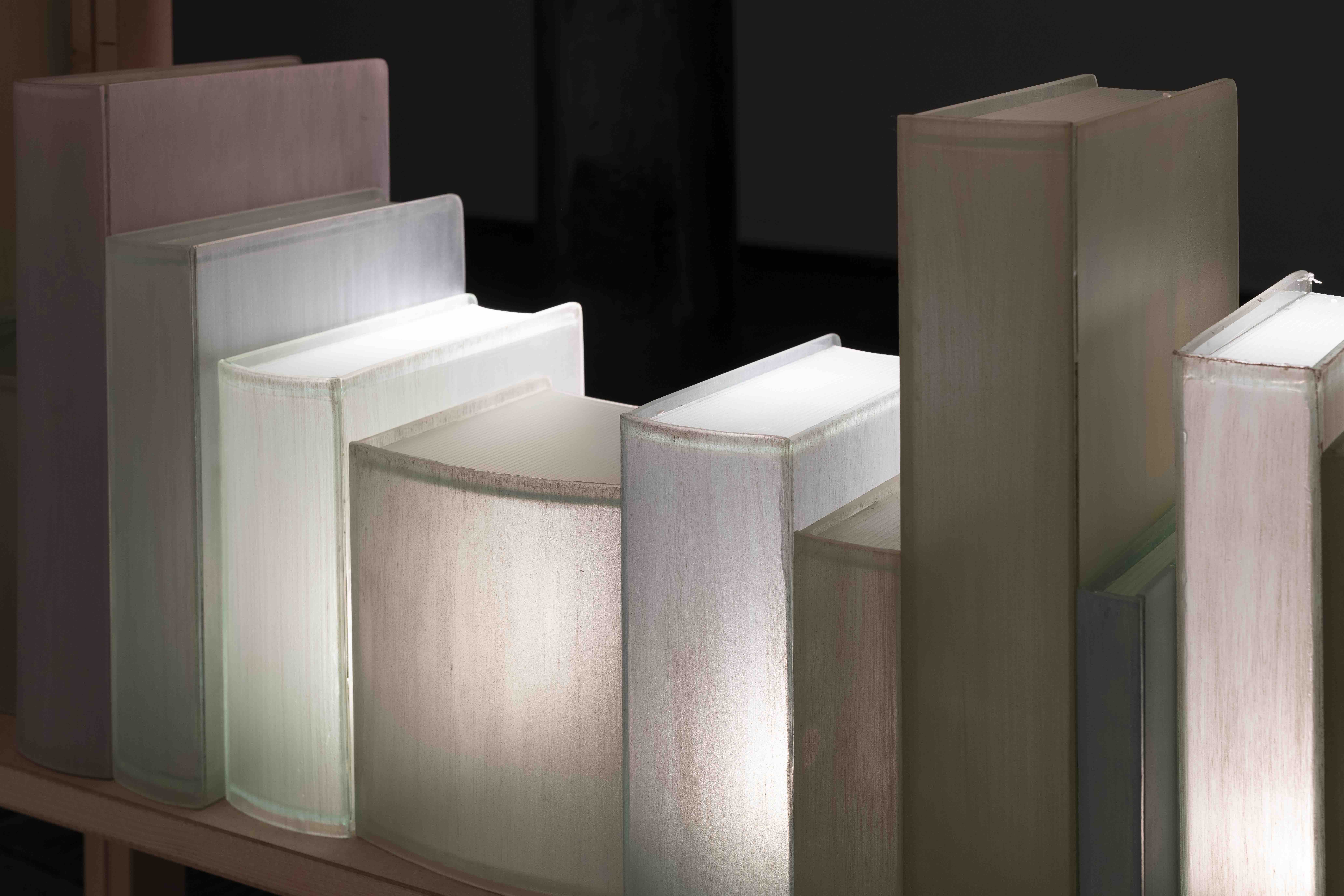 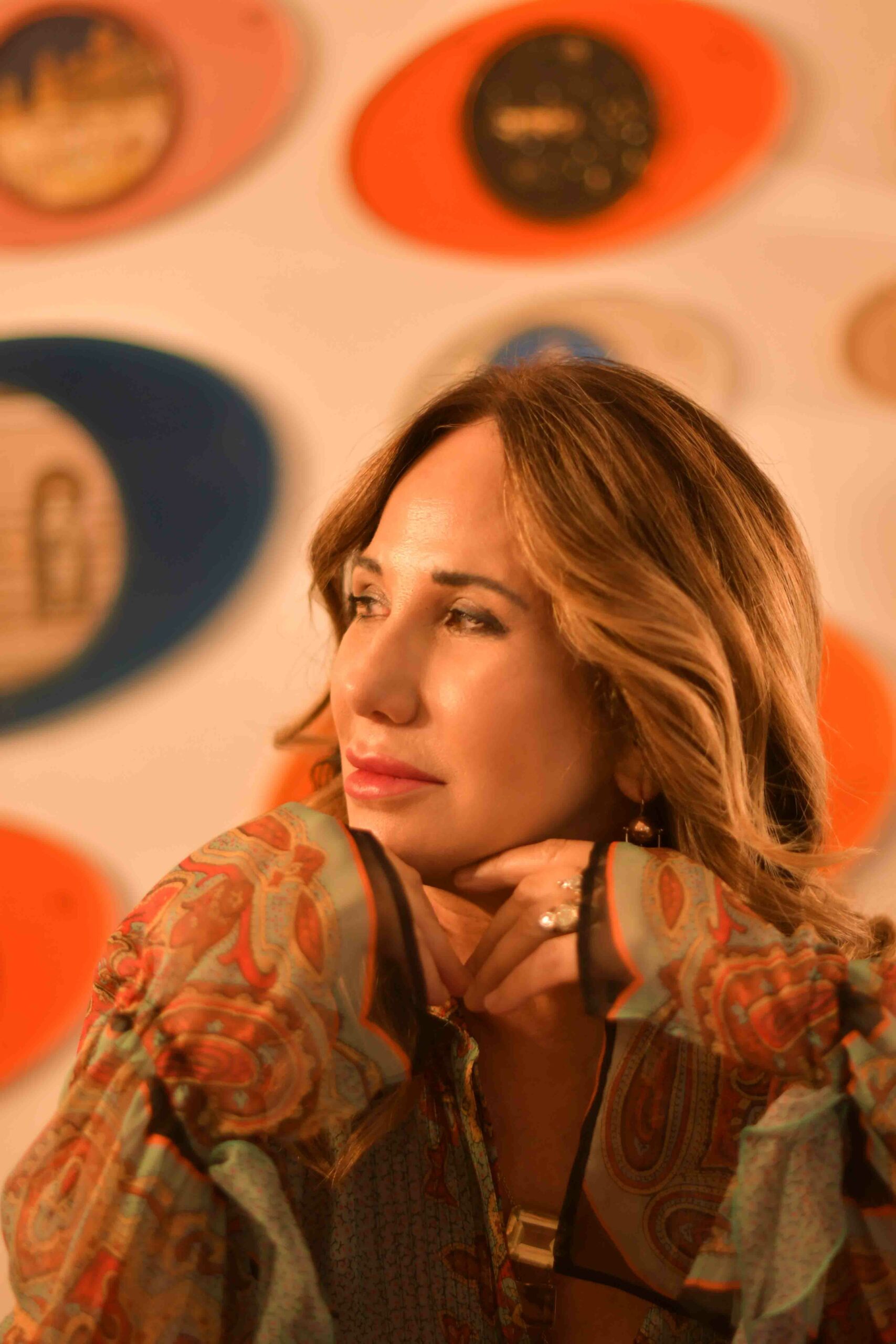