Japanese poetry between tradition and modernity

On the occasion of Leiko Ikemura. Before Thunder, After Dark, BUILDING is pleased to invite you to the event Japanese poetry between tradition and modernity. A voyage around the verses of Leiko Ikemura.

Approaching the creative, artistic and poetic spirit of modern and contemporary Japan requires a double look: a look open to all that this country has developed, drawing stimuli, suggestions and impulses from Western modernity, and reworking them in an original way; a look aimed at the great tradition of the Rising Sun, because in the depths of the soul of every modern Japanese always resist the roots of the past, the echoes of that aesthetic and ethical sensitivity that has been able to create the art of calligraphy, the tanka and haiku lyrics, the tea ceremony and the architecture of Zen garden.

Born in Parma in 1949, for many years he has been living in Milan. He has dealt with ancient and modern literature, western and eastern, and with Buddhism. Lagazzi has published about sixty books and has collaborated with many of the most important Italian and international literary and cultural magazines, in particular “Avvenire”.

He is part of the Scientific Committee of the World Poetry Academy in Verona.

Alberto Moro, President of the Cultural Association Giappone in Italia.

Giappone in Italia is a no-profit Cultural Association born in 2008 with the purpose of promoting Japanese culture in Italy. For over ten years, they have organized different kinds of events to spread the knowledge of Japan and its culture. The Association fosters cultural exchanges between Japan and Italy, encouraging mutual understanding. In order to achieve that, Giappone in Italia collaborates with artists, experts and other Japanese cultural excellences in Italy, and cooperates with both Italian and Japanese Institutions, such as the Consulate General of Japan in Milan. 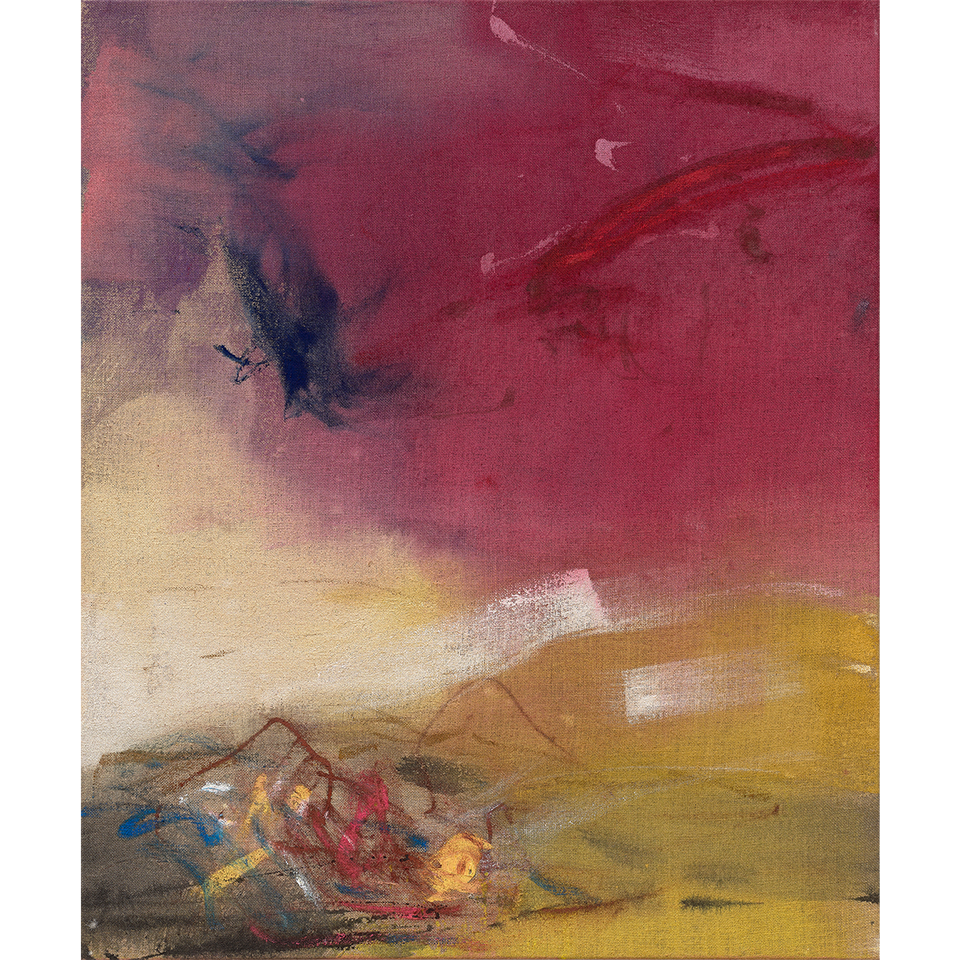 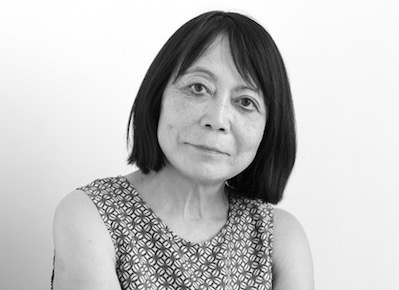