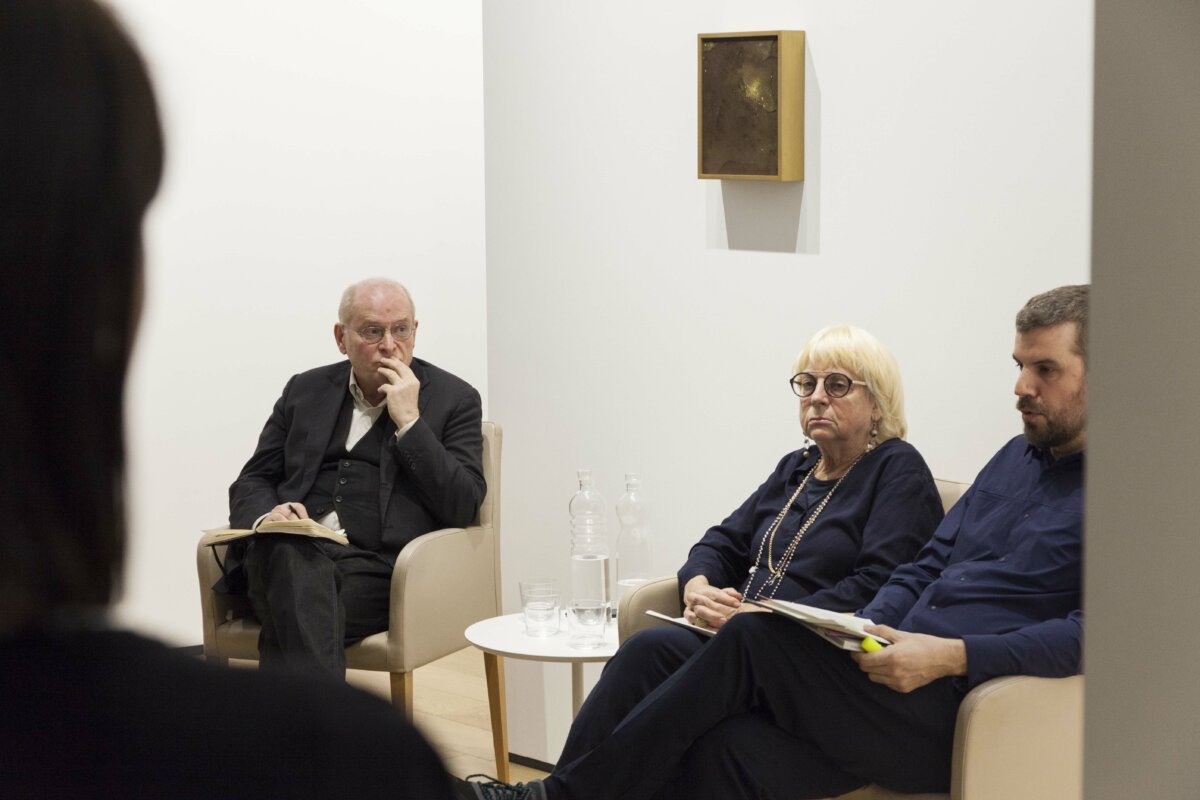 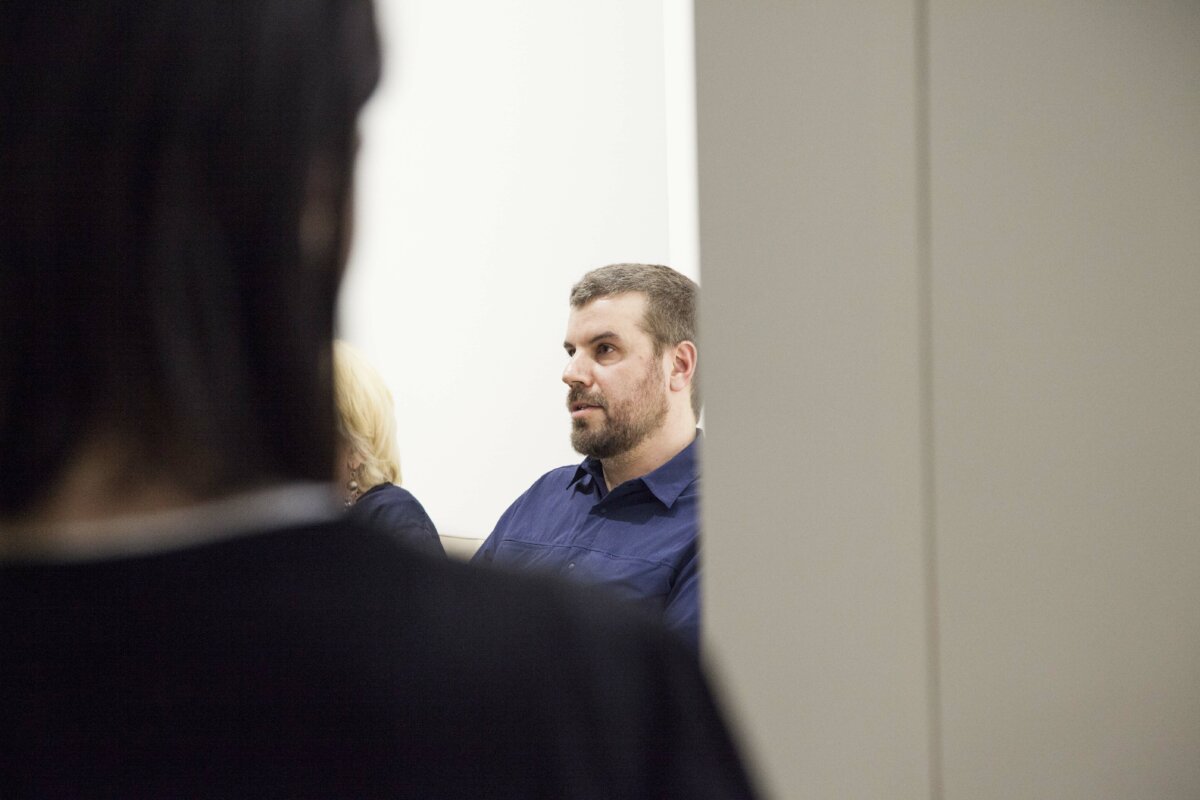 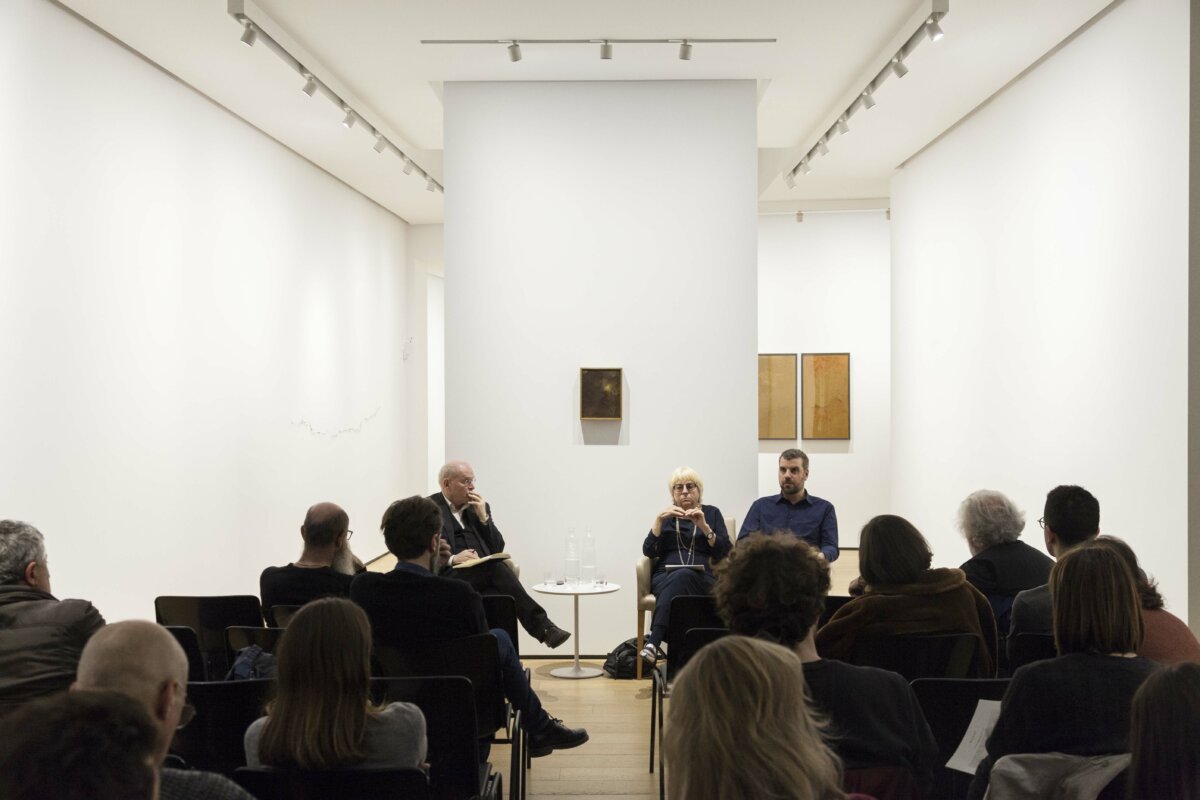 For Marco Andrea Magni architecture is a relationship. This makes me think of the “court of King Arthur”, which was based wherever it met. Just as Arthur summoned his knights, Magni summons his works. Encounters are therefore what design them. I have long seen artworks as living, inorganic subjects, created by men or women, and with which other men and other women enter into a relationship. This subject is the interlocutor who enables us to meet and recognize the other, when Magni’s “Arthurian court” convenes. “Filter” is a term he often uses. He applies it to the works and seminal readings that he intertwines with his own figures, simultaneously highlighting the other and his own story while “building, living, thinking”, as Heidegger would say. The foundations of his architecture are emotional knowledge and archetypal coexistence. Homer, Attic vases, the theater which came into being with Athenian democracy, cave paintings, carpets, temples, Roman roads and bridges, the mysteries of our skies, and ancient and modern science are all constructions that precede and intersect the immense effort that goes into building. Magni filters many of these precedents and distils them in his sculptures. In BUILDING he has prepared a “construction site” which enables him to strike variable balances between the works and the walls. It is the variable balance of everyday life that indeed makes us raise our eyes and grasp silent intuitions.

Extract from the text:
A court of sand, filters, perfumes, vases of Francesca Pasini, from the catalogue of the exhibition Matters, Spaces, Visions – Sophie Ko, Valerie Krause, Marco Andrea Magni 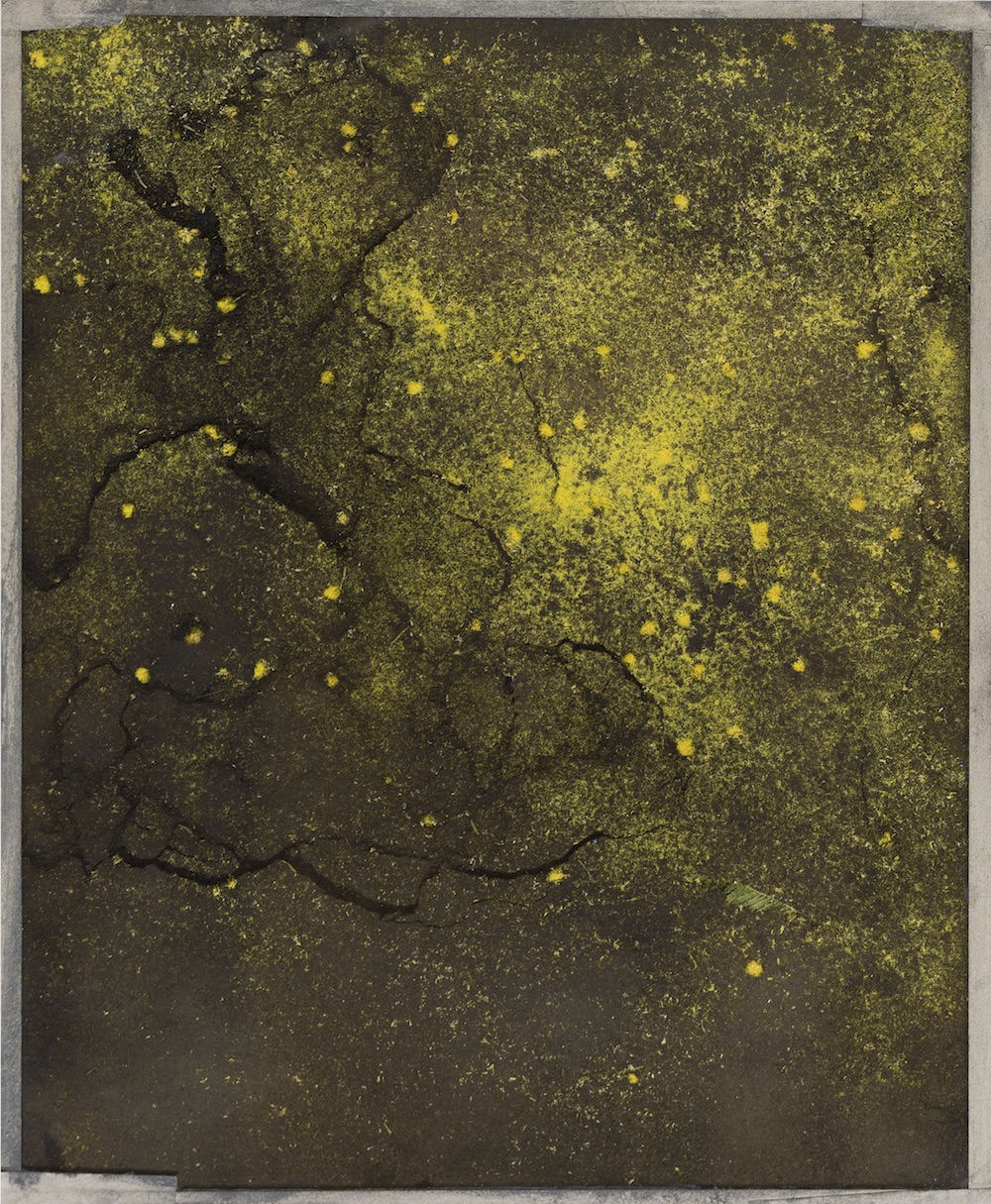 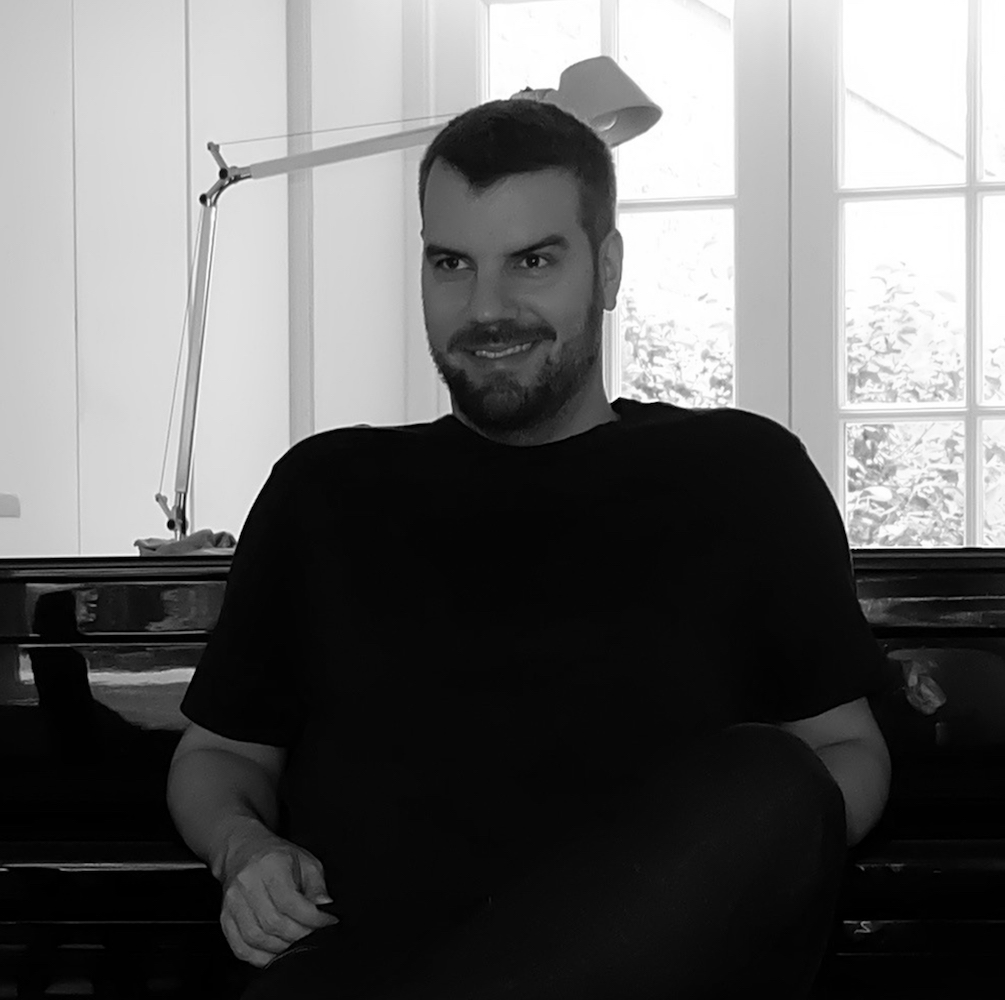