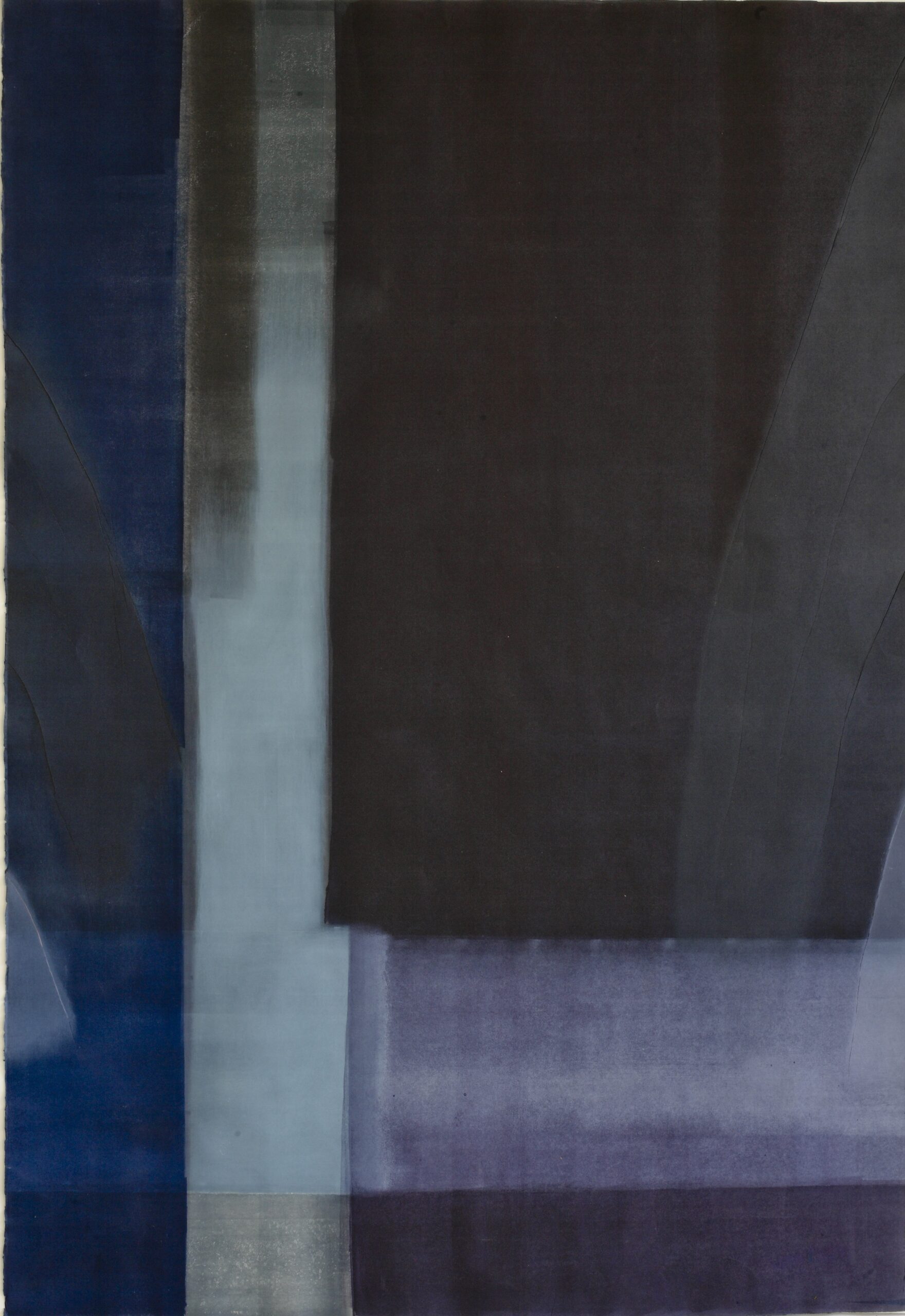 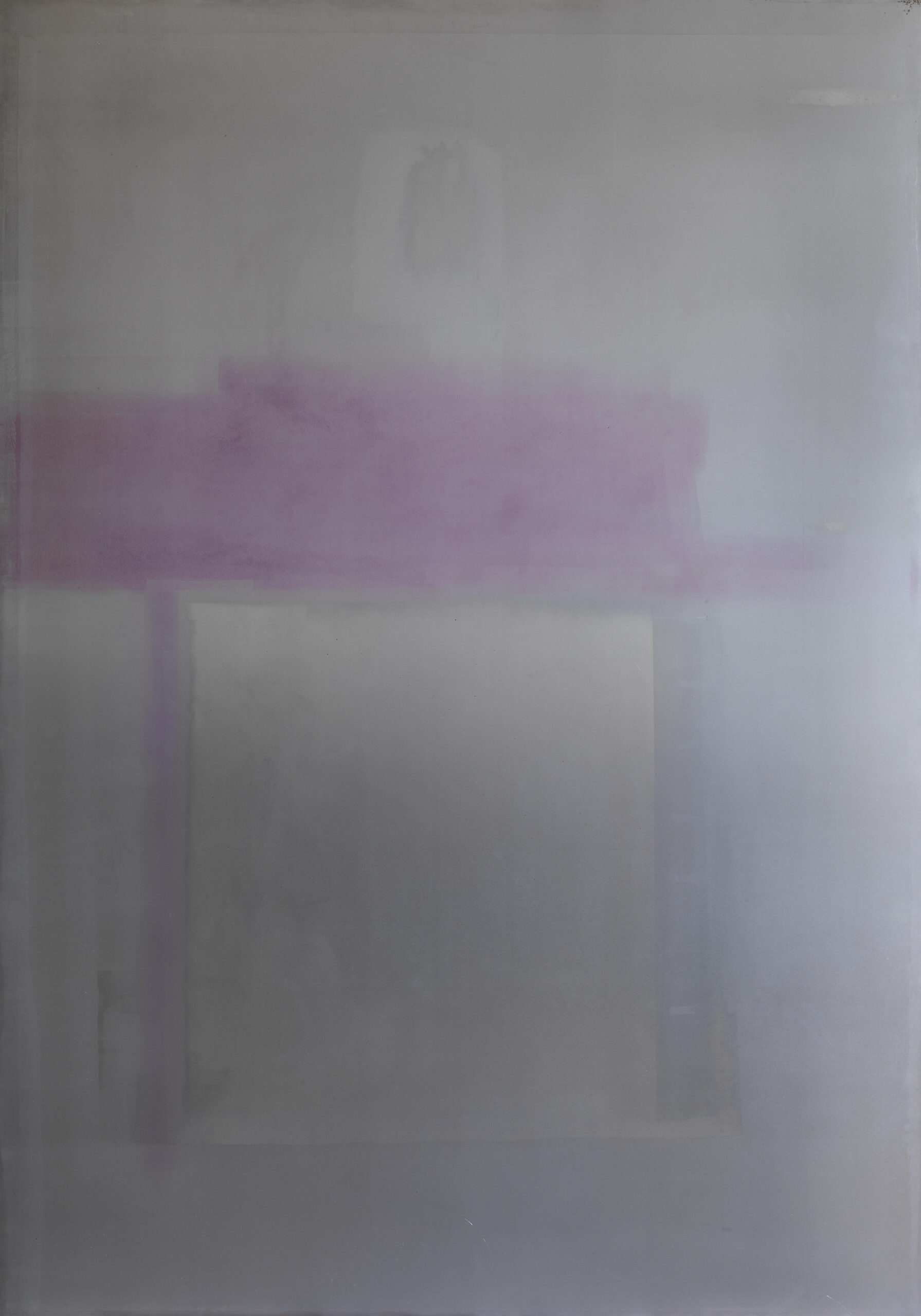 From September 8th to October 15th, 2022, BUILDING presents the exhibition Soglie del tempo dedicated to the artist Roberto Ciaccio and curated by Francesco Tedeschi, with the active involvement of the Roberto Ciaccio Archive, Maria Pia and Silvia Ciaccio in particular.
The exhibition is part of a program designed to highlight the value of engaging with the artwork as a liaison between the visible and the invisible, introducing other dimensions of the perceptible. Verging on our relationship with the spiritual domain, where we can evaluate the part of the artistic experience that probes the depths of images and ideas, Roberto Ciaccio’s creations are a concrete experience of contact with forms, light, color and the materials that embody, absorb and manifest them.
When it comes to the main themes of Ciaccio’s work, the concept of threshold, as an atmosphere and an elusive form of the transition between a ‘here’ and an ‘elsewhere’, and that of temporality, as an attempt to capture the relationship between instant and existence, are the focus of the show presented on three floors of the gallery.
The ground floor space is dominated by works in metal, iron and copper, sheets that Ciaccio has used elsewhere to create forms that are fixed or hypothetically in motion, by adapting their size, how they are arranged in the space, and the way they reflect and transform the light. In some of these, the reflective surface and its very structure, modified by inks or other techniques, produce the effect of an internal frame or suspended “threshold”.
The second level features mostly monoprints in dark, nocturnal shades: Ciaccio’s interpretation of our relationship with the mystery of the void, at the outer edges of silence and nothingness, a dimension which nonetheless retains its own inner luminosity. These works, some of the most “painterly” in his career, are arranged into diptychs or triptychs that come across, to all intents and purposes, as “sequences”. Two of these creations in multiple parts, Disseminazioni and Le Son des Ténèbres, are presented in such a way as to create a captivating sense of spatial/temporal progression, played out in variations of the same color palette.
The third section of the exhibition presents works that are light and luminous, in which the subjects of the panel, the screen, the cross, reveal another aspect of the extent of the transformation that Ciaccio’s hermetic elaborations effect, in the transition between the immediate perception of the shape/color, and how it resonates inside of us, where time becomes light.
The exhibition will be accompanied by a catalogue published by BUILDING, depicting the works in situ, and including texts by Francesco Tedeschi and Maria Pia Ciaccio, and a collection of theoretical writings by Roberto Ciaccio and Remo Bodei, who took part in many of the artist’s adventures. 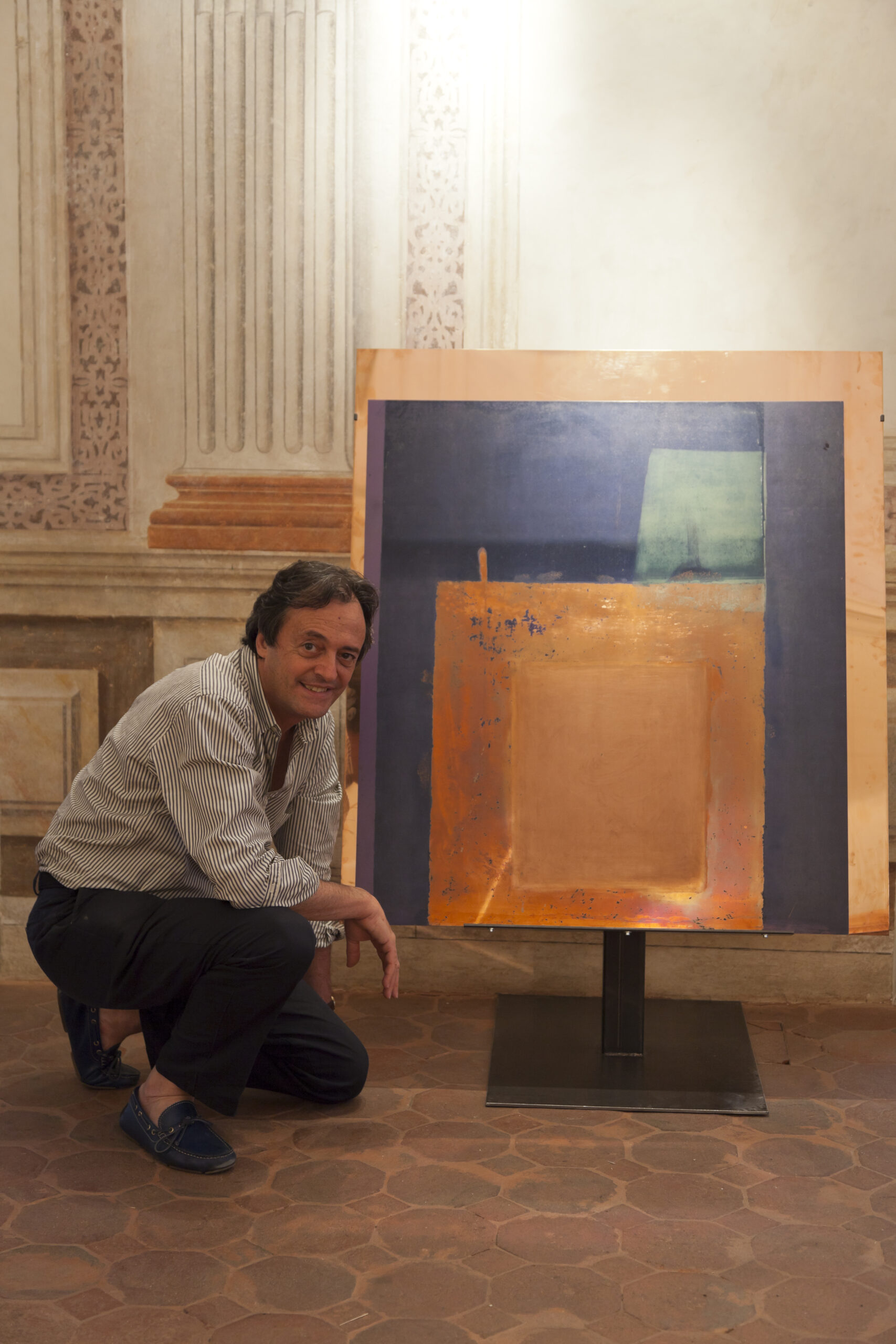