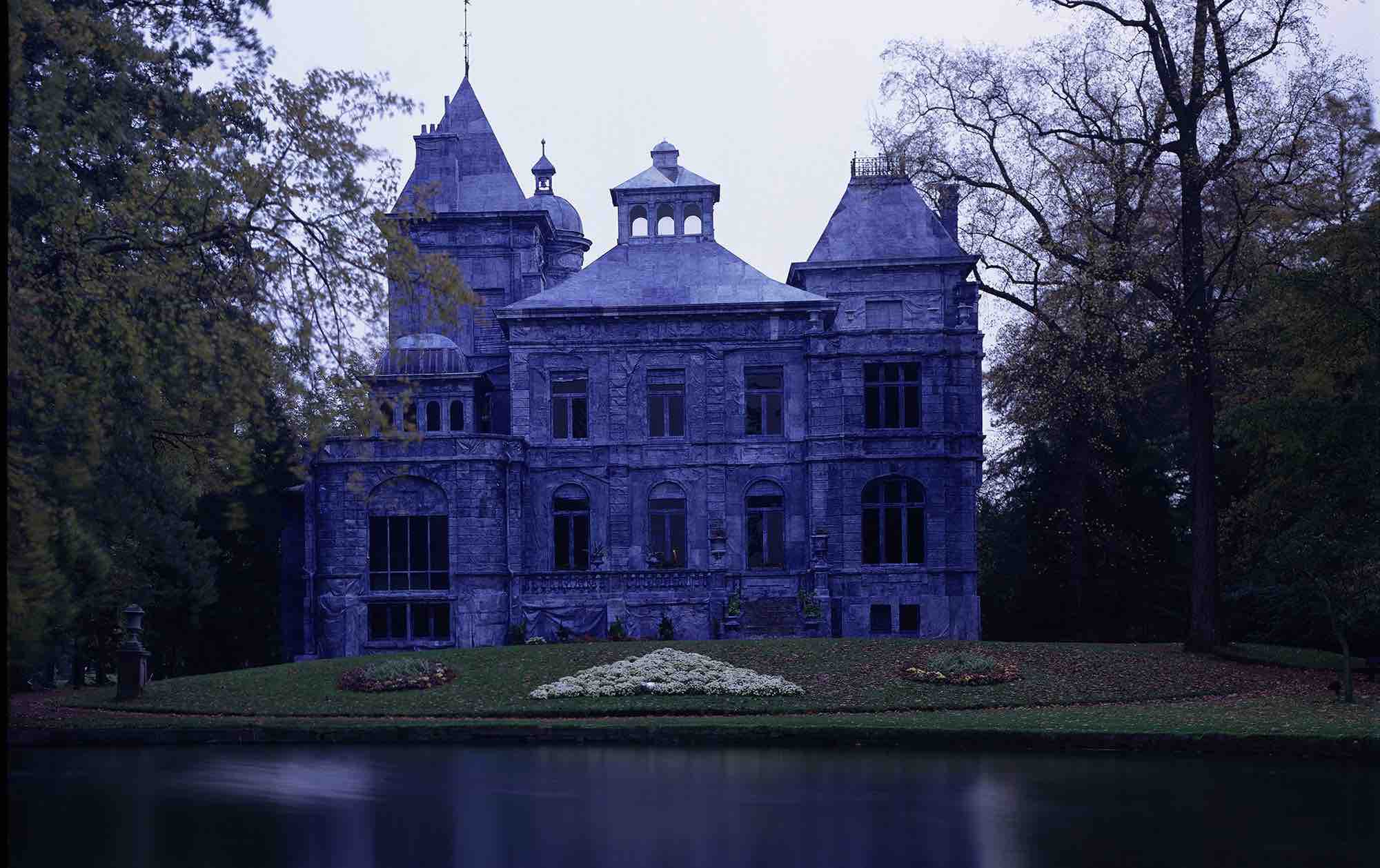 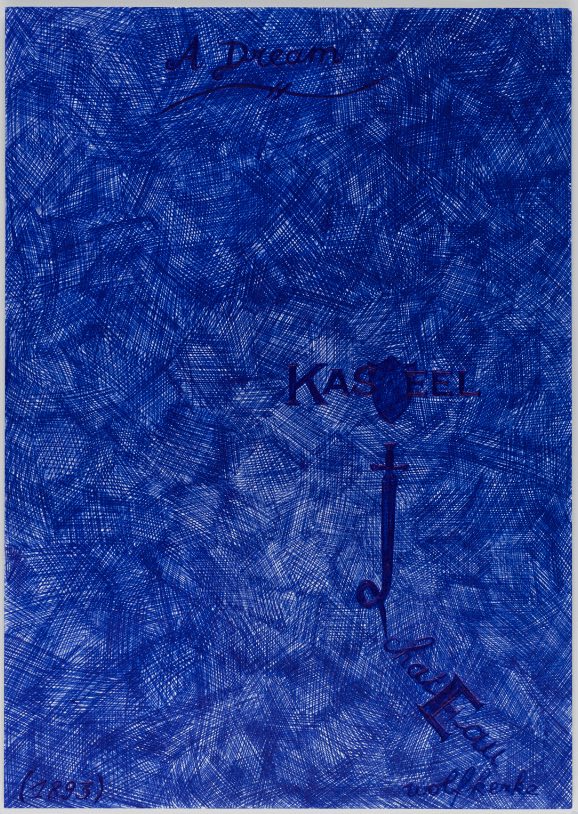 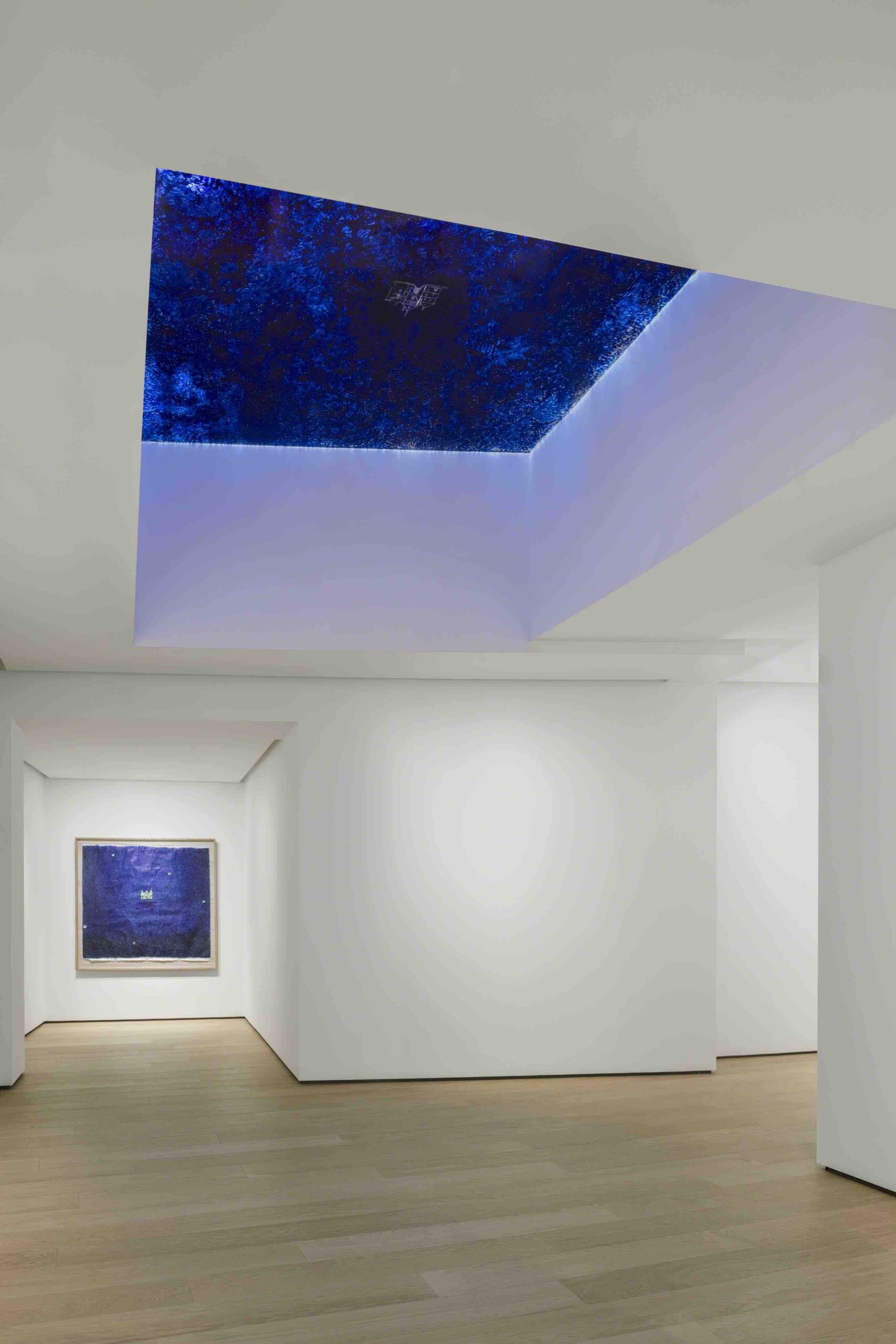 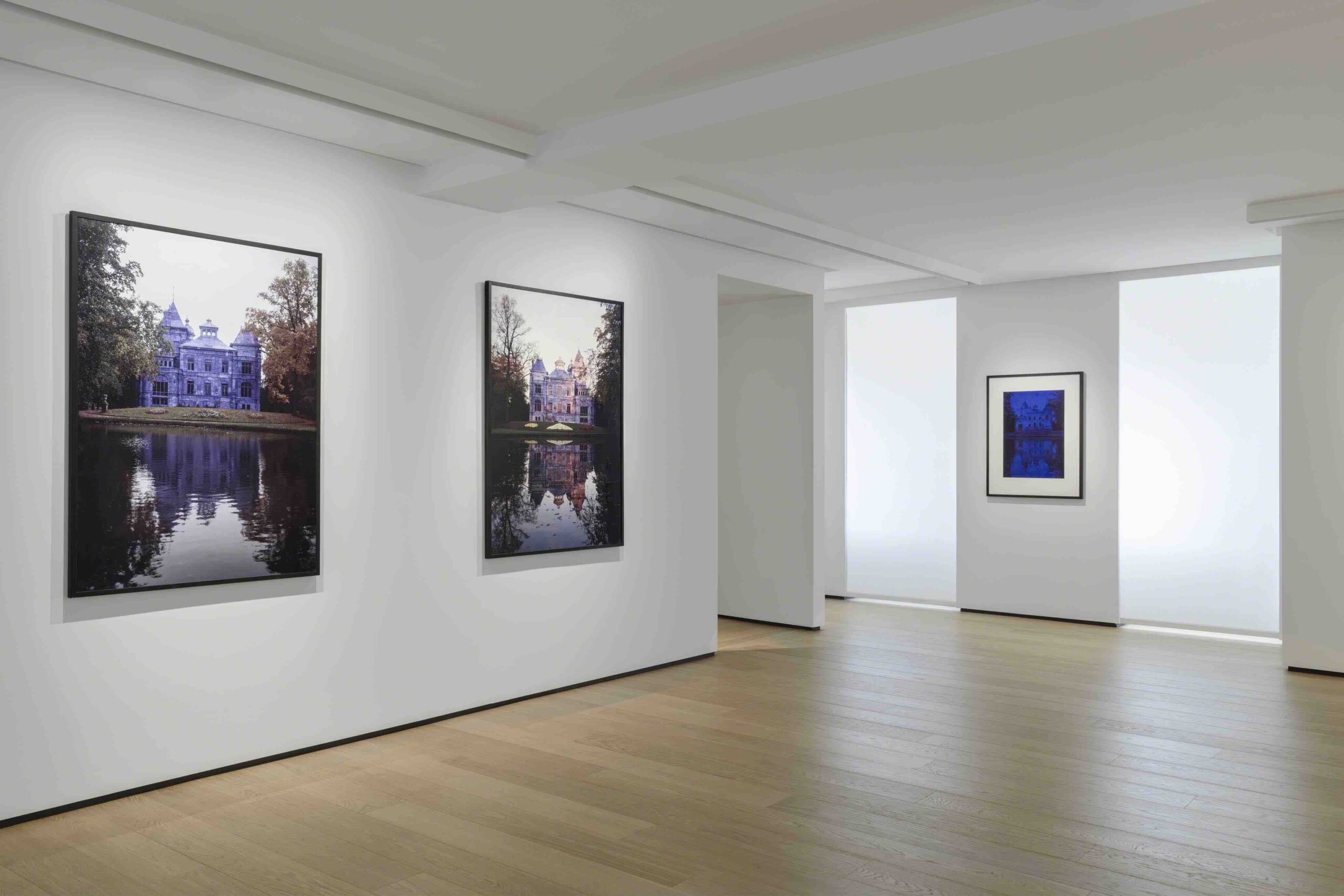 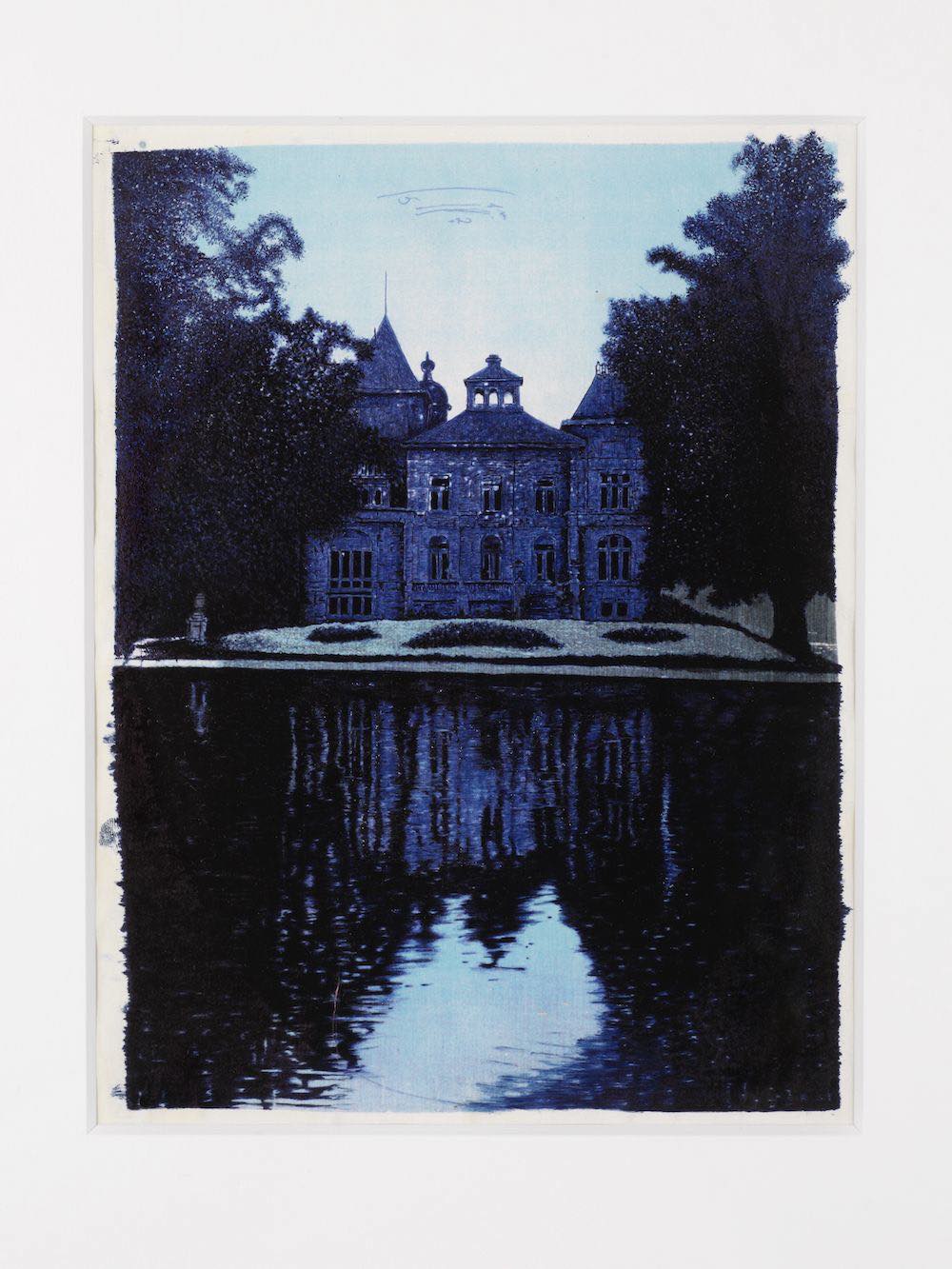 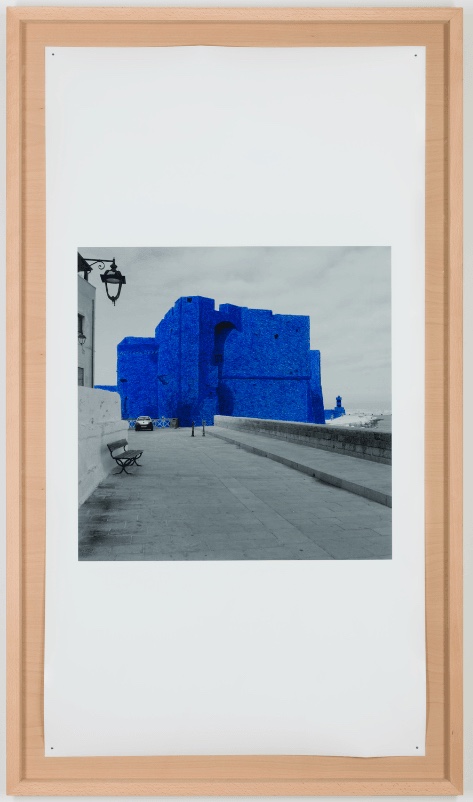 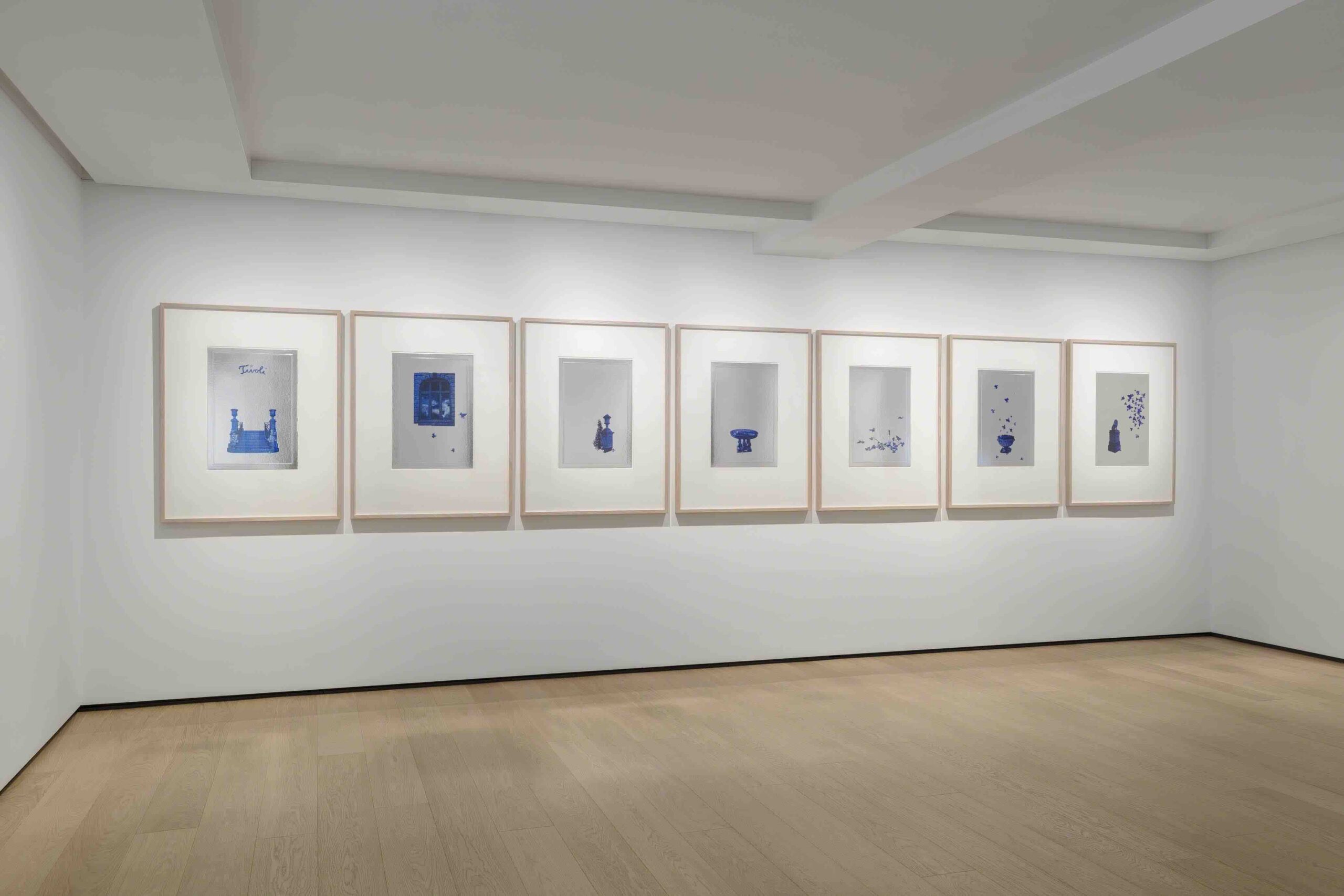 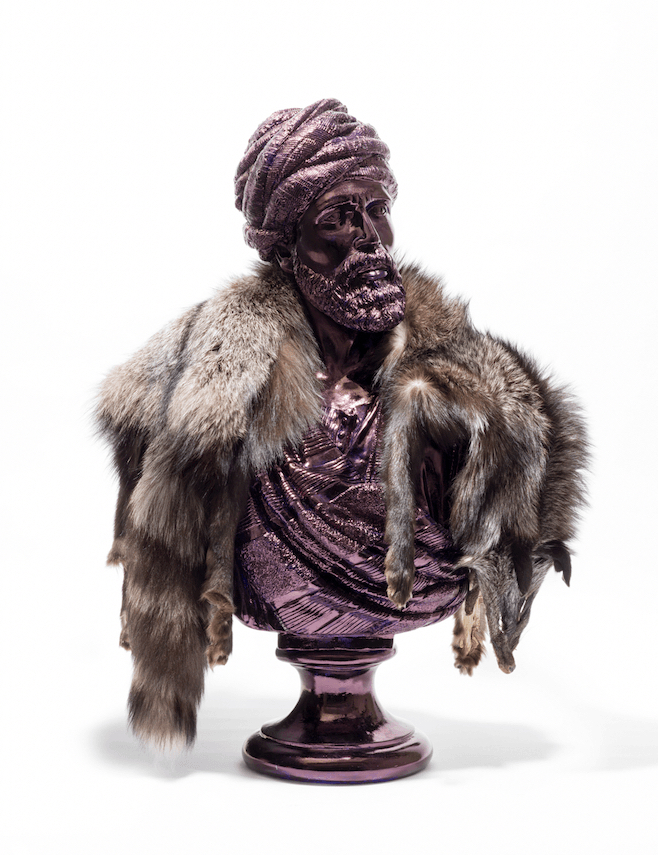 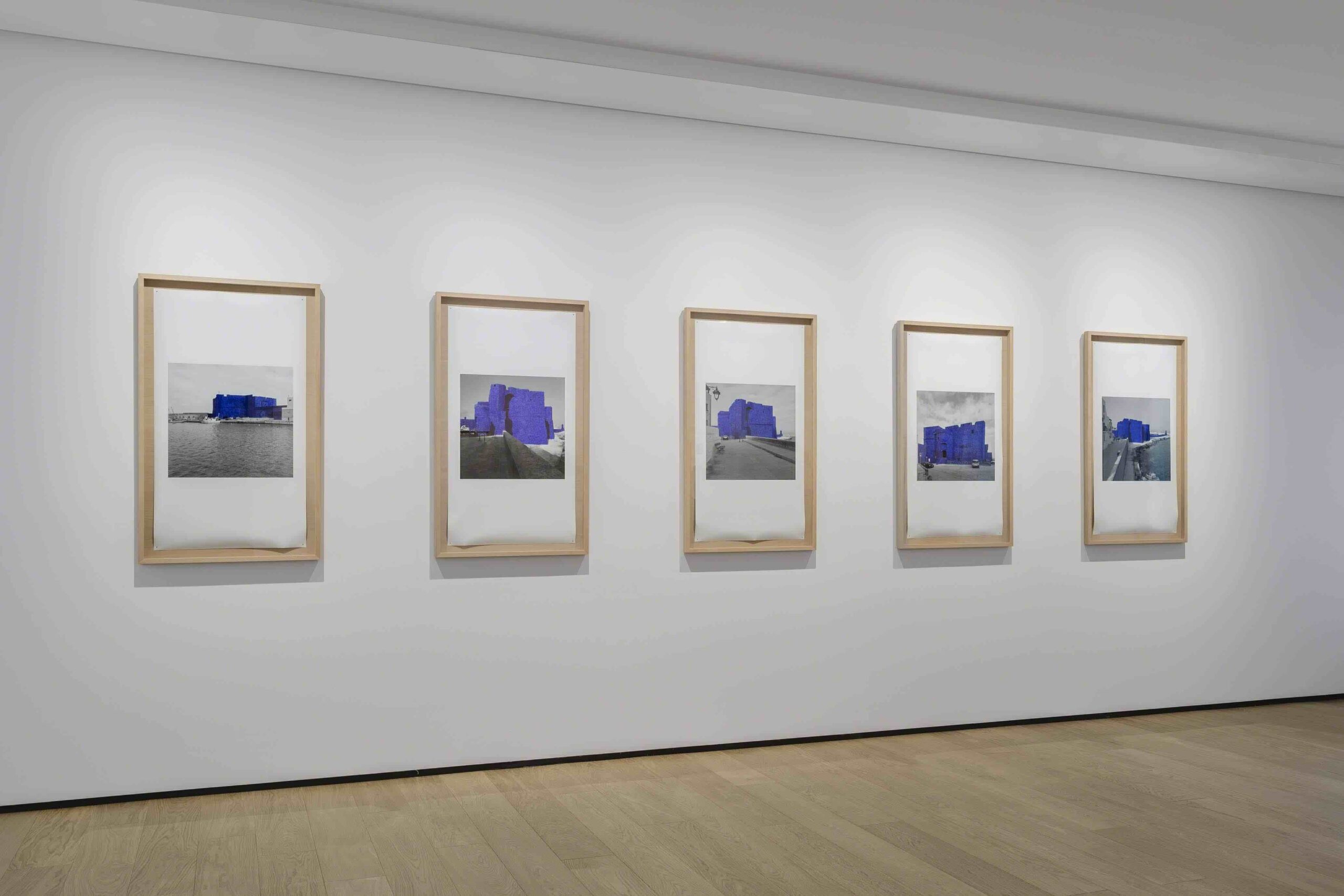 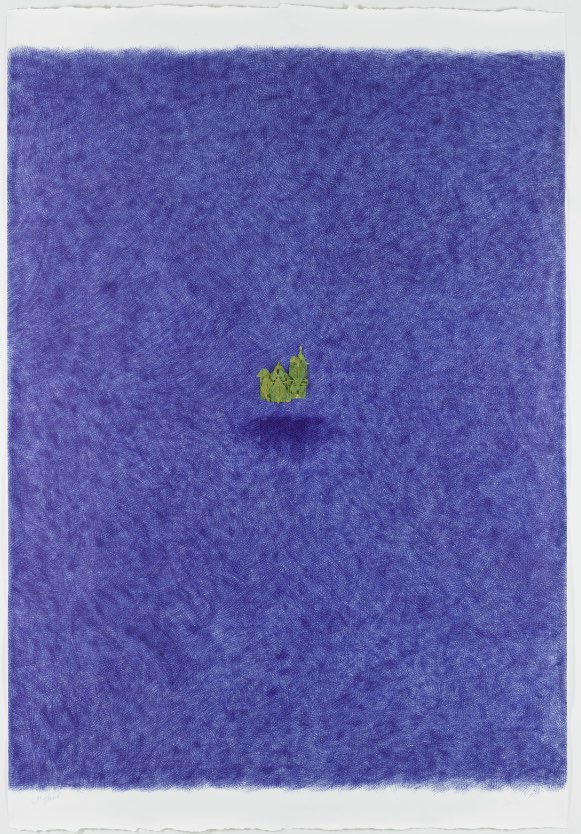 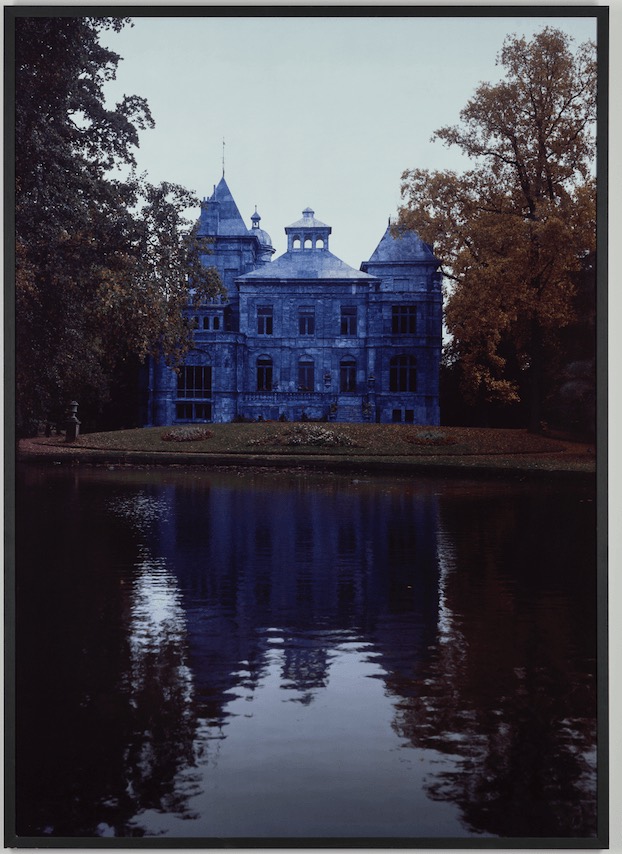 Jan Fabre. The Castles in the Hour Blue

BUILDING is pleased to present The Castles in the Hour Blue, the first solo exhibition ever held in Milan of the visual artist and theatrical author Jan Fabre.

The exhibition, curated by Melania Rossi, opened to the public on September 22nd, with site specific installations at BUILDING; it also features ad hoc installations in two institutional places of the city of Milan, the Basilica of Sant’Eustorgio and the Portinari Chapel.

On view there is a “world premiere” selection of artworks, most of them have in fact never been seen before by the public. They are part of the artist’s collection, now available to the public for the very first time. These have been made by Jan Fabre since the late ’80s, focusing on two themes which are particularly important to the master: the castles and the Hour Blue.

Drawings, collages, videos and photographic works bring together a journey in the most “romantic” and poetic – but always radical and symbolic – imagery of one of the most important artists on the contemporary scene.

The aesthetic and ethical fusion of the two themes in the conception of Jan Fabre, declared in the title of the show, is evident in the exhibited artworks, starting from Tivoli (1990), one of the works that consecrated the artistic career of Jan Fabre at an international level. In this case, Fabre had completely covered the Tivoli castle (Mechelen) in sheets all drawn in blue Bic, which had been left transforming under the sun light and bad weather. A real architectural performance that the artist had been recording during day and night, releasing a 35 mm short movie that is on view at the gallery.

“Sometimes the castle has a purple reflection, sometimes more towards the red, then a silvery glow, to then turn into intense blue bic again. (The sculpture-drawing trembles and lives with its enigmas)“, Fabre writes in his nocturnal diary during the realization of the work.
The tone of the Bic ink reminds the artist of the atmosphere of that special hour between night and day, between sleep and awakening, between life and death. The Hour Blue, a sublime moment of complete silence and perfect symmetry in nature, when nocturnal animals are about to fall asleep and the diurnal ones are waking up, in which the processes of metamorphosis take place. Theorized by Jean-Henri Fabre, considered the father of entomology, the Hour Blue has inspired Jan Fabre a production of Bic pen drawings of different sizes, but it is mostly in the large works that the eye is completely immersed in the dense blue lines, where it is difficult – if not impossible – to embrace the work in its entirety.

The drawing, in this production by Fabre, acquires a dignity which is not only autonomous but also three- dimensional, becoming sculpture, architecture; it is not a mere preparation for a painting or a draft sketch for a sculpture, it is an immersive artwork that reveals the most intimate, true and instinctive feeling of the artist’s thought.

On this idea Jan Fabre has been working since his beginnings, since the birth of his “bic art”.
“I want my viewers to be able to abandon themselves to the physical experience of drowning in the apparently calm sea of my blue bic drawings“, the artist writes in 1988.
Even in the large formats on display, the attention is naturally captured by small portions of drawing in order to follow the lines, now subtler, now more marked, or it finds an imaginary point of escape in the leaf-insects applied on the paper, which form profiles of castle towers.
As in front of the large silk installation displayed inside the Basilica of Sant’Eustorgio, in presence of the sculptures in the Portinari Chapel or in front of the site specific work that the artist made at BUILDING, we are inside the drawing, which becomes space, house, castle.

If the castle is the place of the romantic fairytale par excellence, Jan Fabre’s castles have something different, they are infused with the personal romanticism of the artist, who defines himself “a knight of despair and a warrior of beauty”. The first aim, the only creed of the artist, is to defend the beauty and fragility of art. Jan Fabre is a contemporary knight who makes castles in the air, castles of cards, rests in his castle and dreams. Tivoli, Wolfskerke, Monopoli, are the castles on which the artist has taken action with his blue sign and which are represented in the artworks on display, covered in the typical light of that special moment in which we can dream of owning a castle, still being in a chivalrous era made of values for which to fight strenuously.

The “way of the sword” is “the way of the art”, the true avant-garde of the artist who, while dreaming, draws, writes and invents a personal universe starting from the great tradition that precedes him. Fabre fights to the point of exhaustion in defense of the most authentic, tragic, mad and heroic spirit of the artist and of the man.

Basilica of Sant’Eustorgio and Portinari Chapel 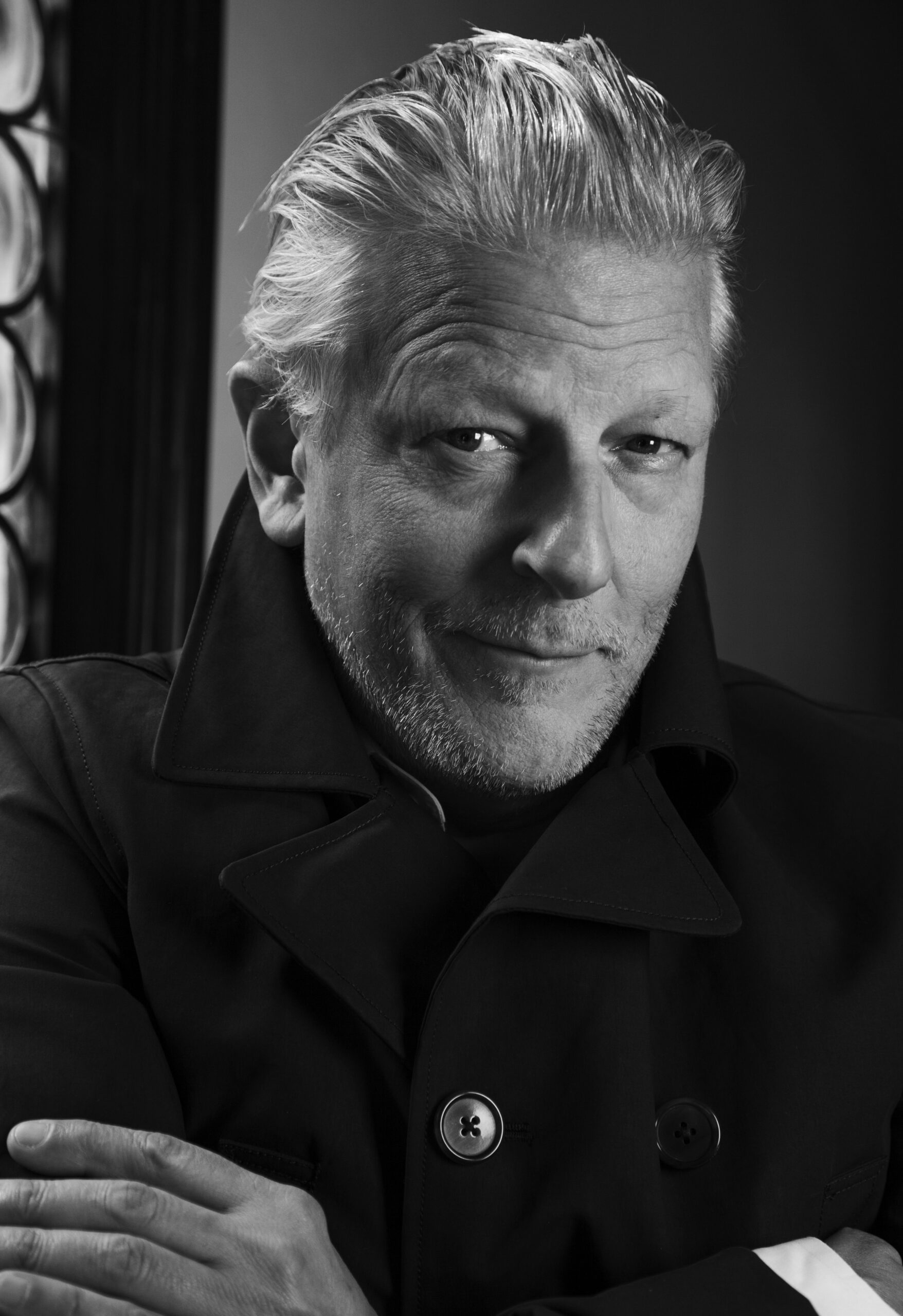