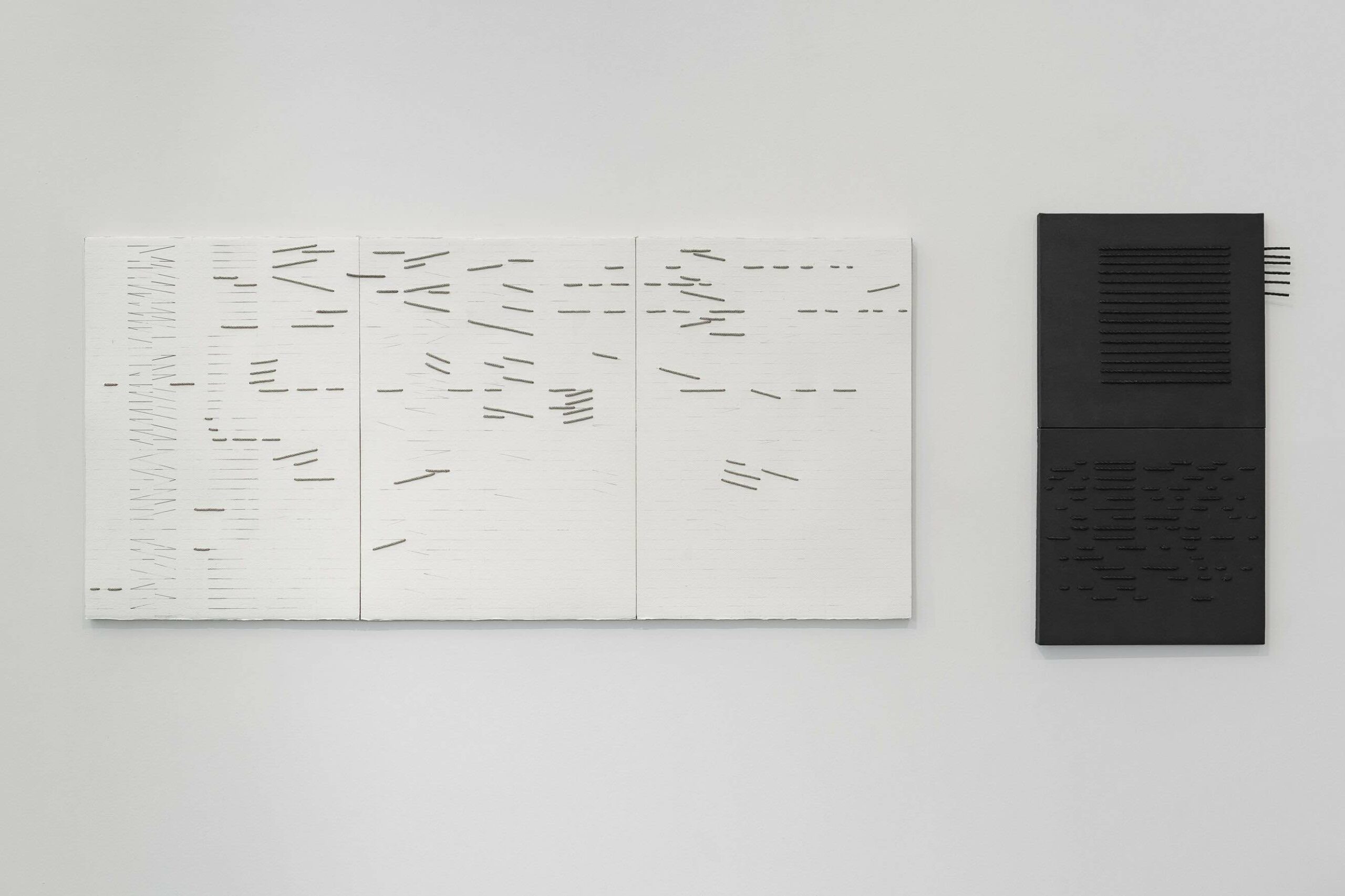 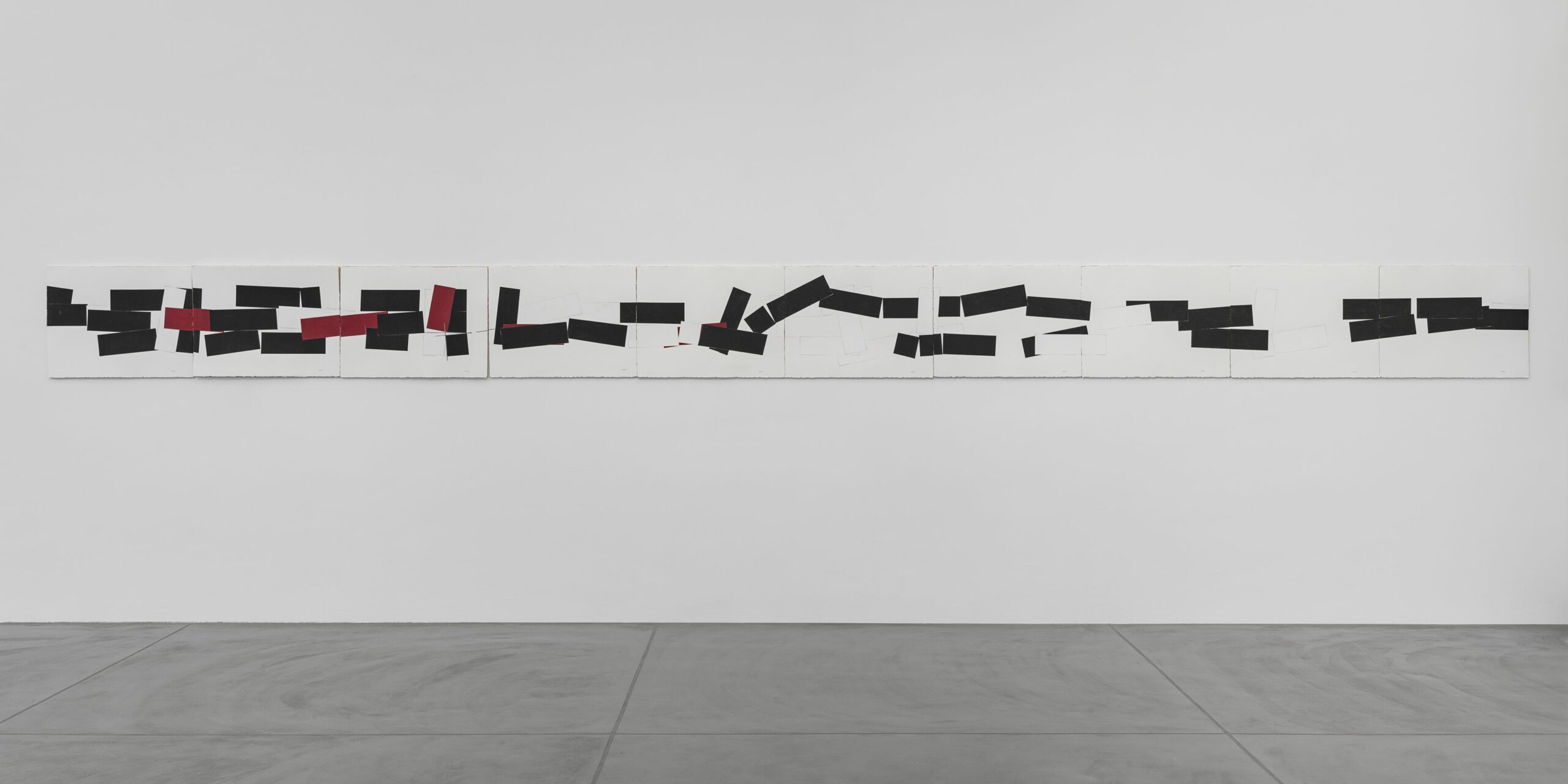 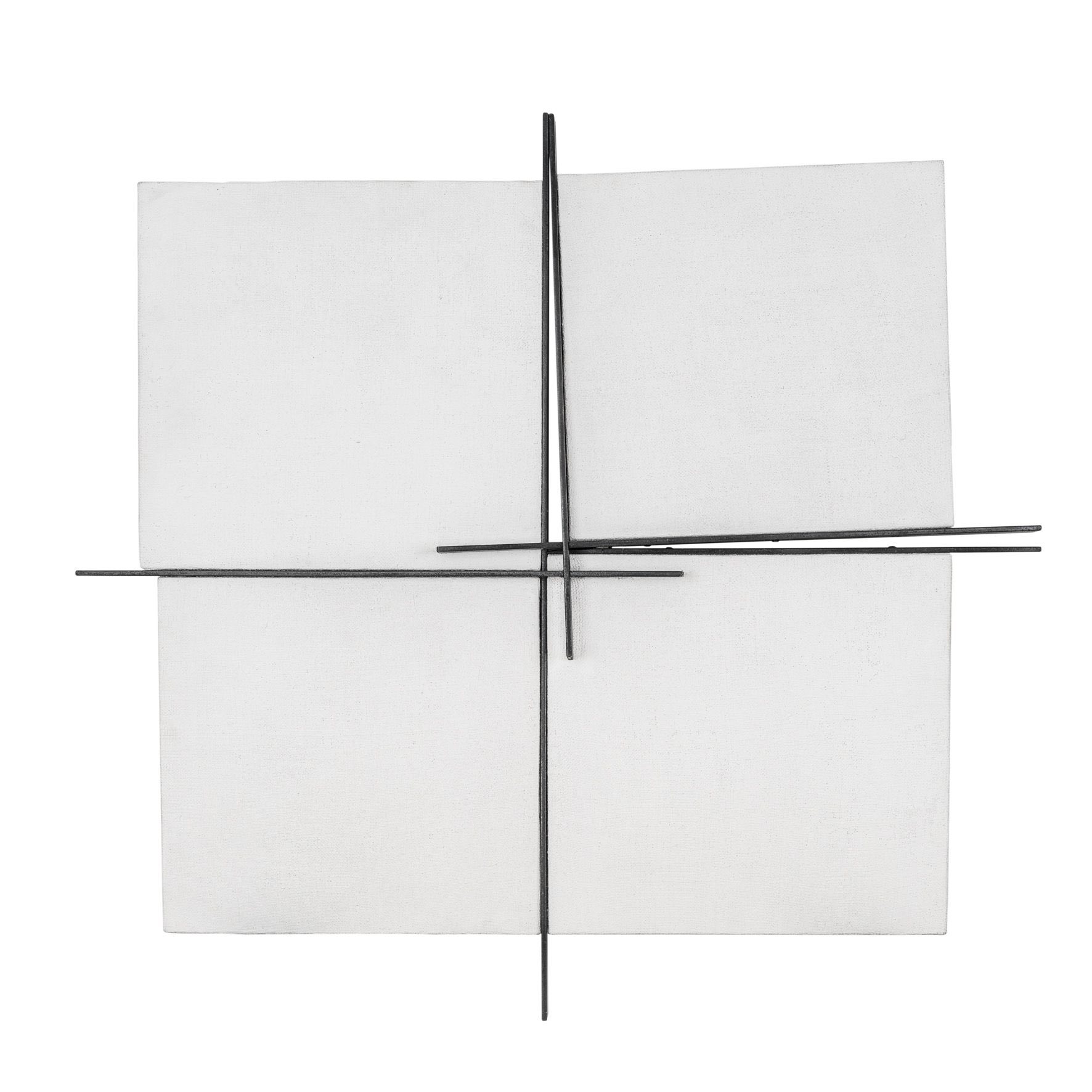 BUILDING and MA*GA present Giovanni Campus. Time in process. Ratios, Measures, Connections, an exhibition in two locations dedicated to the experimental work of Giovanni Campus, curated by Francesco Tedeschi: two complementary shows that open on September 12th at BUILDING in Milan and on September 21st at MA*GA in Gallarate, respectively.

Giovanni Campus. Time in process. Ratios, Measures, Connections is divided into different themes, explored on the four floors of the Milanese gallery and in the open space of the Gallarate museum. Both gravitate around the principle that has guided the artist’s work for some time, defined as “Time in process”.

Indeed since the ’70s Campus has worked on the idea of unity in his projects: the individual elements are connected to each other, creating a form of continuity that is temporal first and foremost, then spatial. “Time” is the focus of his attention, part of a dialogue in which shapes, geometric elements, and the relationship between matter and color respond to a rationale based on the value of the structure as a whole.

As Campus said in 2014: “The spatiality of the modern era, with its scientific and technological evolution, has become a “time in process“, an ongoing, inescapable progression. In operative terms, the figural representation (the installation, the setting) comes about by means of reciprocal referencing, an aggregational dynamic that involves progressive fine-tuning, between tools and categories, between expressive sculptural signs and symbolic references (wooden planks, Euclidean structures, internal and external spaces, moments and stretches of time). This representation, as it is interpreted by the senses and intellect, absorbs the differences, and does not occupy or interfere with the space as an open area, but draws it in and incorporates it”.

In Ratios, Measures, Connections. 45°28’12.985” N 9°11’30.465” E in the BUILDING venue, Giovanni Campus has created a project for the ground floor that creates a line of continuity between various works of the late ’70s – monochrome canvases crossed by ropes that trace an open, continuous path – and works from recent years, characterized by strips of iron that accompany and modify the canvases in a process which makes for a very unitary progression across the wall, complemented with a number of three-dimensional elements. On the first floor the emphasis is on the relationship between open and closed forms, and the dialogue between two-dimensional and three-dimensional, in a succession of complementary motifs, again starting from a number of recent pieces. Tracing the various stages in the artist’s career, the third floor presents works in cement from the ’80s in which Campus explores the nature of form and its relationship with the ground, the foundation of every action in space.

Lastly, on the top floor, moving further back into an artistic practice long grounded in the notions of construction and perception, we come to a number of works in methacrylate produced in the ’70s and rarely exhibited since then, displayed around his Struttura modulare continua dimensionale, which was exhibited at a solo show in 1973, presented by Umbro Apollonio.

At MA*GA in Gallarate, Ratios, Measures, Connections. 45°39’15.416” N 8°47’52.386” E has been conceived by Campus as a single project that forges a dialogue extending from the continuity of the wall to the entire space, deploying geometric shapes to form a relationship between image and evolution.

Here too, the idea is to underline the continuity of a unitary creative approach, from works of the ’80s to more recent ones. The various series, between affirmations, pauses and reflections, combine graphic and painterly works with sculptural materials, interacting with the characteristics of the space, and using the communicative power of the forms to impose on it. In this project, which offers an original angle on the notion of the artwork as the result of a process that arises in relation to the space and the nature of its setting, Campus offers us his conception of the equilibrium created by the link between the internal and external forms of each individual work, engaging with the genre of “constructive” art he has been a key exponent of for decades. Indeed in 2002 the Museum of Modern Art of Gallarate hosted a solo exhibition by the artist, who has renewed his approach to forge a close dialogue with the new MA*GA venue.

But this is no retrospective: the entire project sets out to showcase the vitality of the dialogue that is born out of the relationship between the two parties, rather than the imposition of a single element.

Campus’s work – which has been explored over the years by art historians and critics such as Luciano Caramel, Enrico Crispolti, Alberto Veca, Salvatore Naitza, Claudio Cerritelli, Marco Meneguzzo and Carlo Pirovano – also opens up to linguistic-structural considerations, such as those offered by the mathematician Bruno D’Amore, or anthropological or theoretical-philosophical analyses like those of Placido Cherchi and Silvana Borutti. For this reason the exhibition project will be accompanied by a catalogue created for the occasion, which in addition to an essay penned for the occasion by Francesco Tedeschi, includes a conversation between Giovanni Campus and Silvana Borutti, Bruno D’Amore, Francesco Tedeschi and Emma Zanella for BUILDING, and ample photographic documentation by Flavio Pescatori of the interventions carried out for the project. 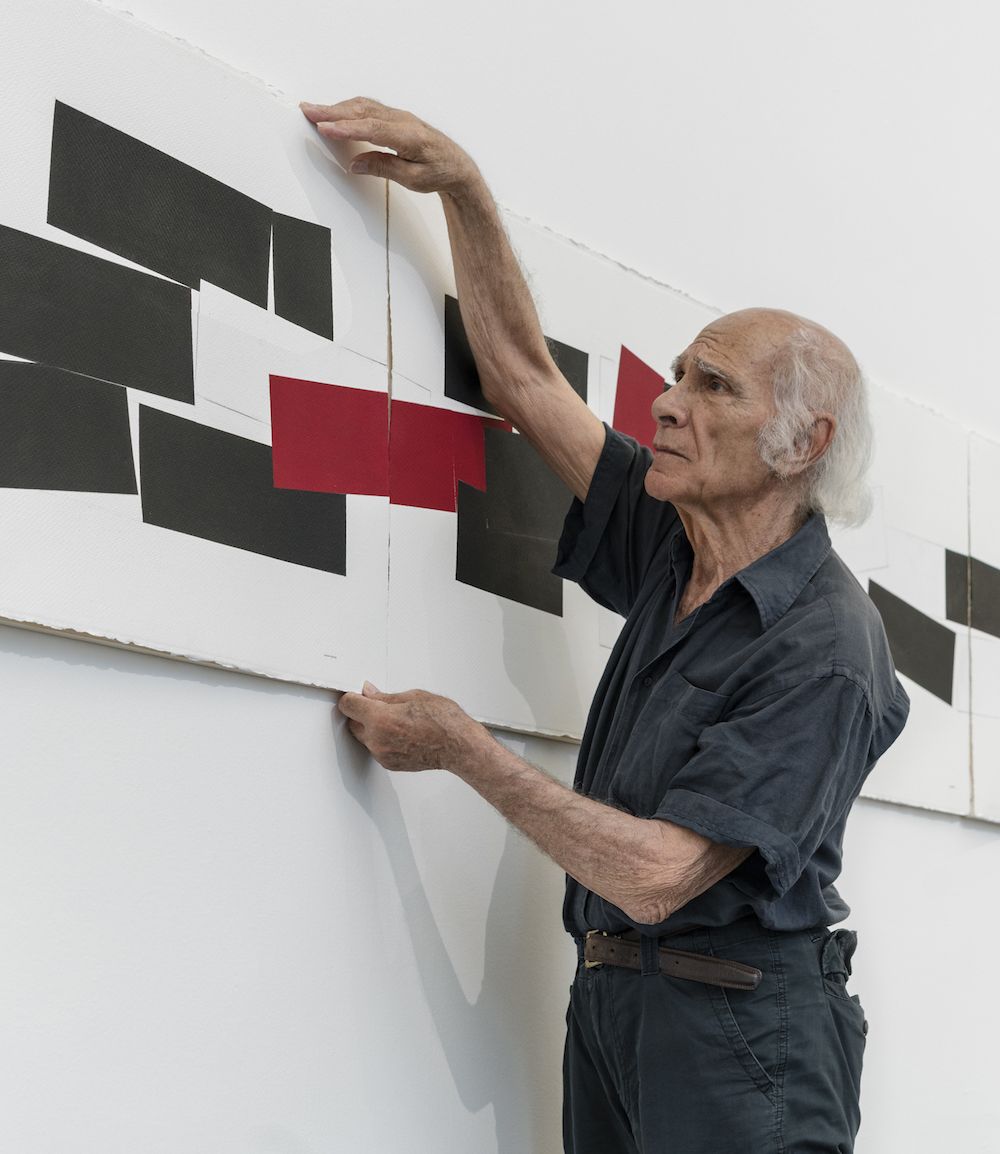