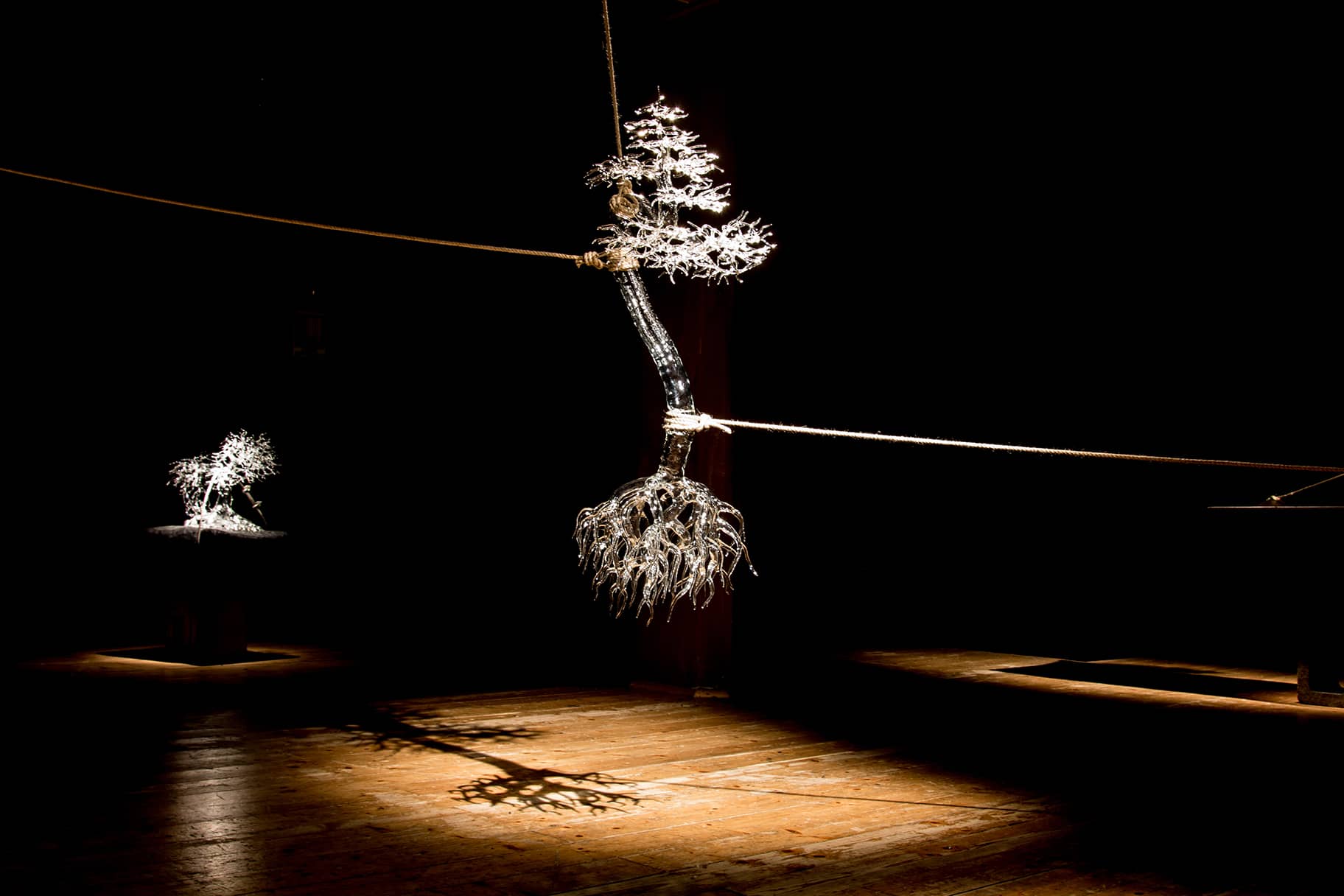 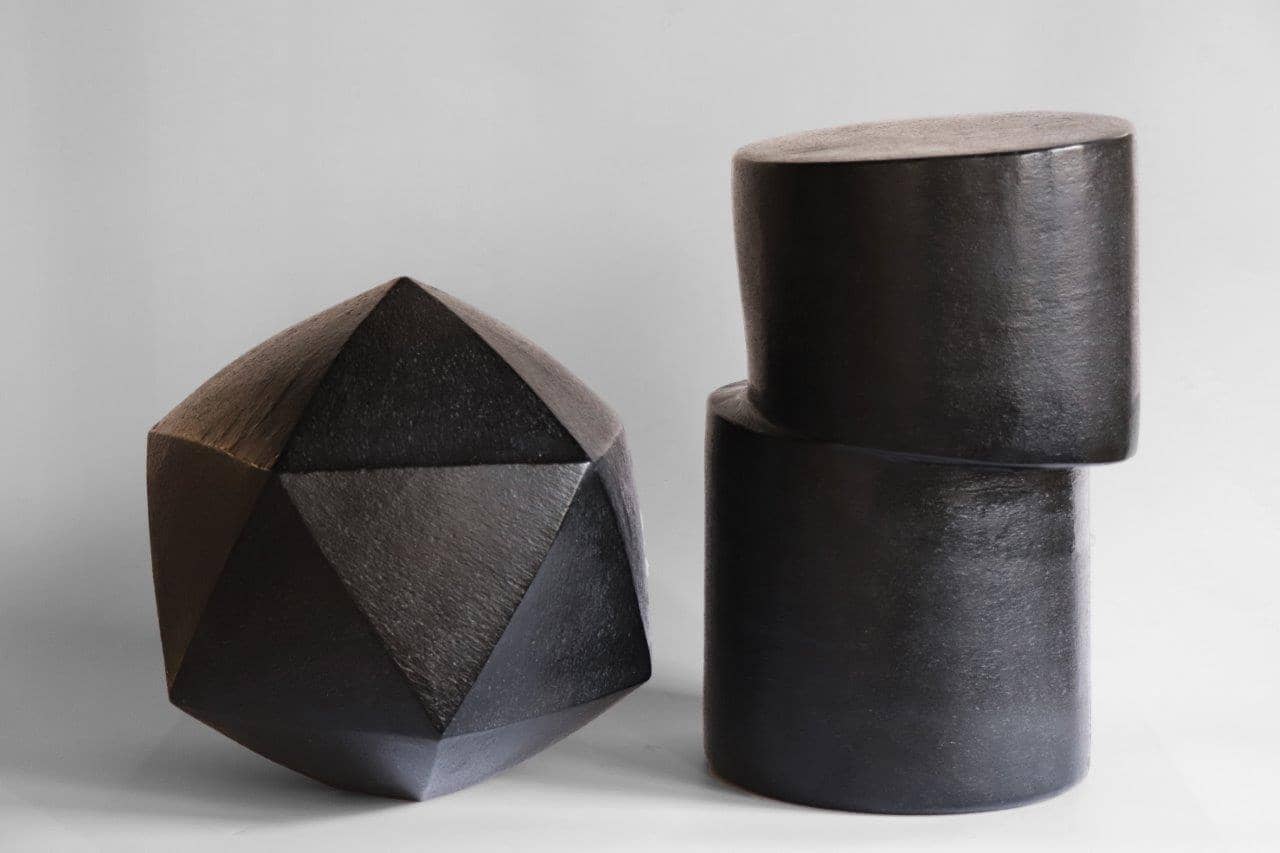 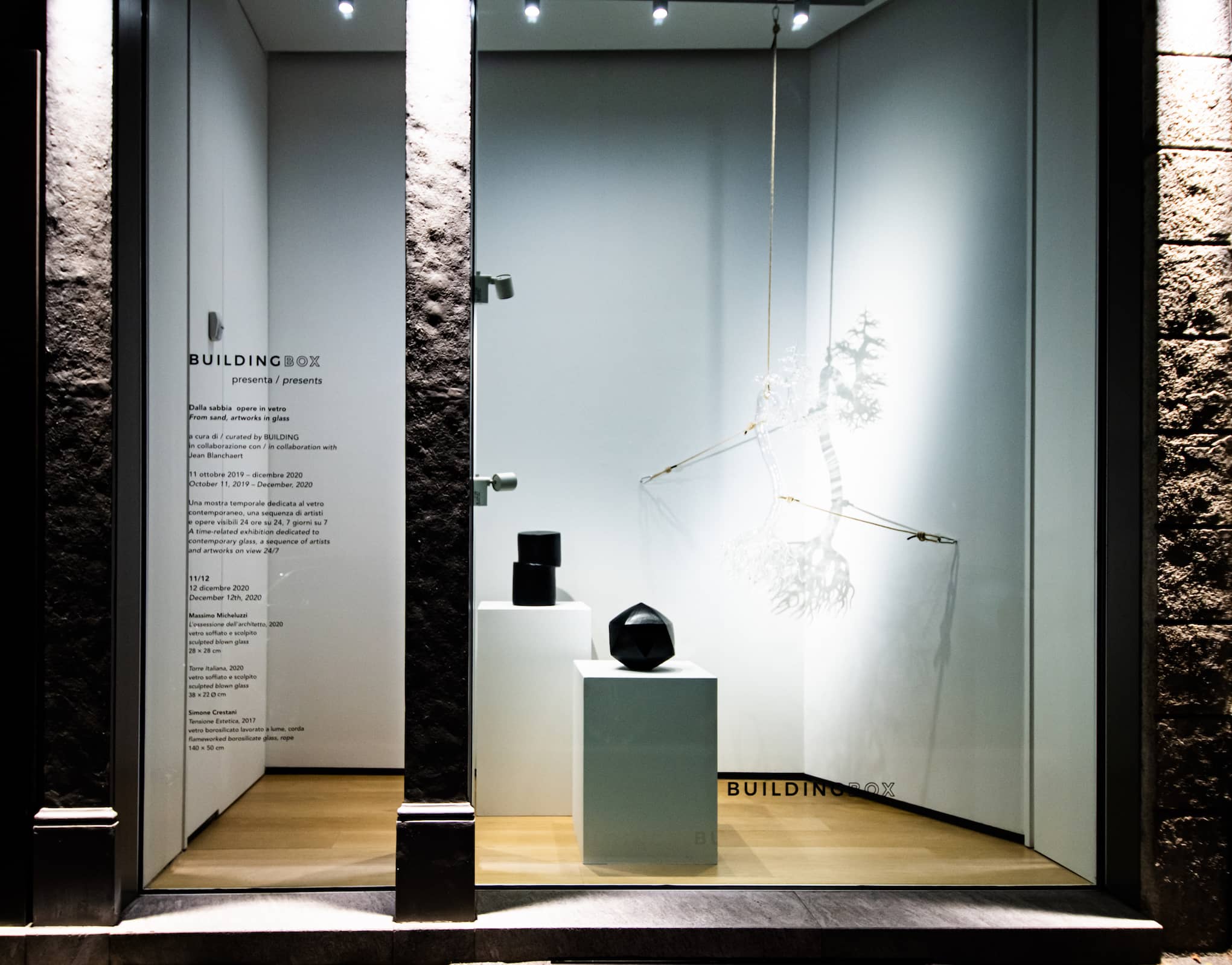 From Sand, Artworks in Glass. 11-12/12 – Massimo Micheluzzi and Simone Crestani

After Ettore Sottsass and Michele De Lucchi, the BUILDINGBOX comparison ‘in glass’ between two different generations of artists continues, presenting Massimo Micheluzzi and Simone Crestani, that will close the season dedicated to glass.

Massimo Micheluzzi (Venice, 1957) is an art historian. For many years he worked for his family’s antiquarian gallery, since his youth he was around the Venini family: thanks to them he has always been a glass enthusiast. At the end of the last century, given the deep knowledge of the artistic glass working techniques, he decided to personally test himself with this material. The results, immediately extraordinary, spread Micheluzzi’s reputation worldwide: he worked in Paris, London and New York, where Barry Friedman dedicated him many exhibitions.
His research is in permanent evolution. On this occasion, the artist presents two blown glass sculptures that resemble some architectural maquettes. The vertical work, Torre italiana, conveys the influence of two architectures of New York: the Solomon R. Guggenheim Museum by Frank Lloyd Wright and the New Art Museum designed by the SANAA Architects Studio (Kazuyo Sejima and Ryue Nishizwa).

The dodecagonal work, entitled L’ossessione dell’architetto, takes inspiration from the Platonic solids (Greece, III-II century B.C.) and also from the Divina Proportione by fra Luca Pacioli, a treatise published in Venice in 1509 with illustrations drawn by Leonardo Da Vinci.

Simone Crestani (Marostica, 1984) learned the lume glass techniques from his master, Massimo Lunardon, inside the workshop of San Giorgio di Perlena, in the Vicenza territory. His father is a virtuous Bonsai grower: the continuous sight of those miniature trees, capable of fully transmit the power and magnificence of nature, enthralled Crestani to the point of influencing his research. The evening, after work, he used to study how to merge the lume glass technique with the passion for the Bonsai, creating vitreous, transparent and luminous trees (such as oaks, maples, cypresses, junipers, pines and olive trees).

Today Crestani is considered one of the major artists over the world on this technique, that he even taught at the Corning Museum of Glass of New York for many semesters: it comprehends the use of a flame, a small pipe and a tube of borosilicate glass.

The presented work, Tensione estetica, represents an eradicated tree that seems to be wiggling out from the ropes that hold it tightly: nature, even when forced by human intervention, always wins. 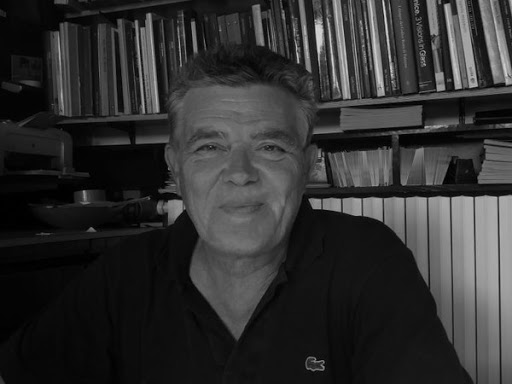 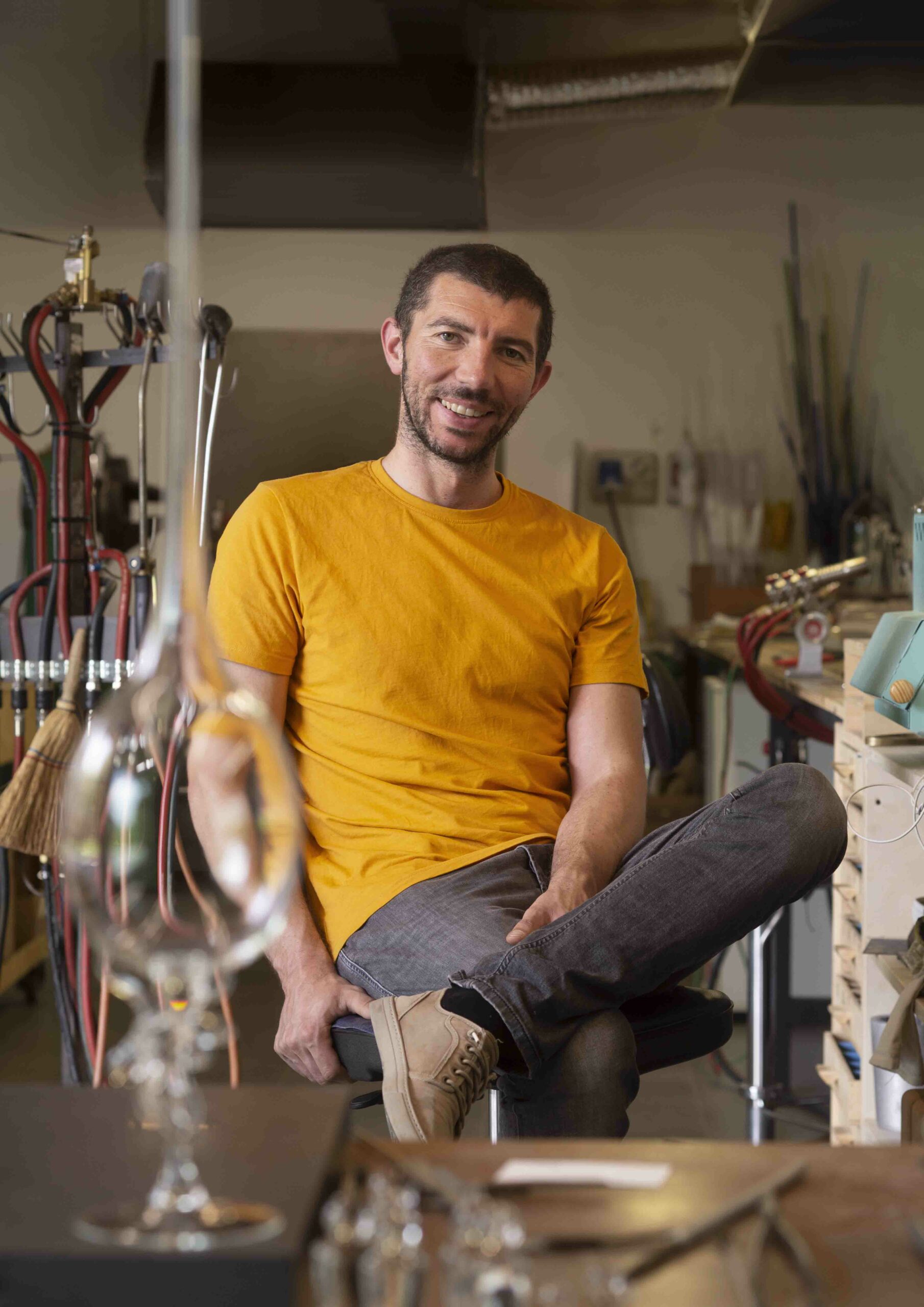