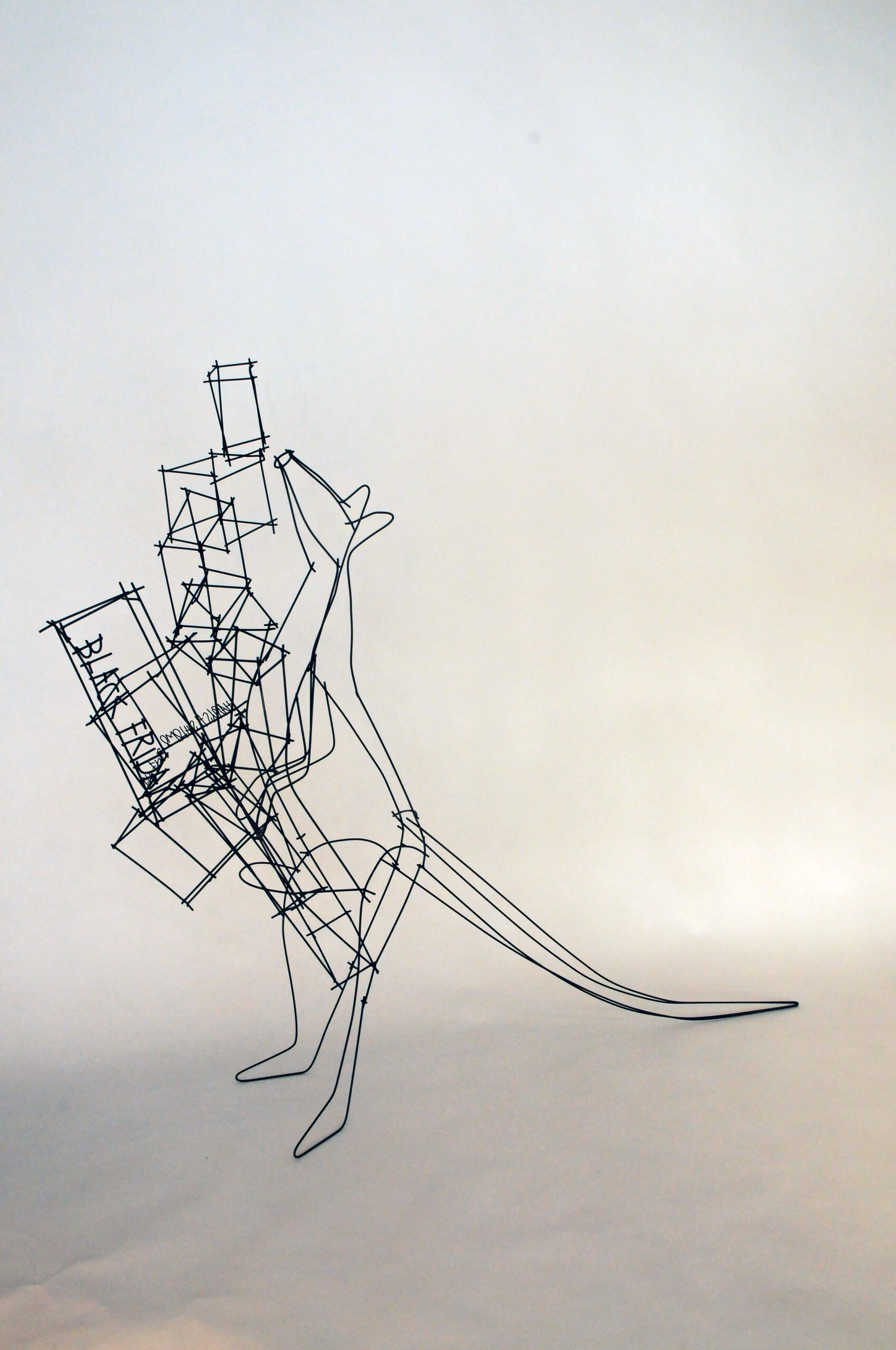 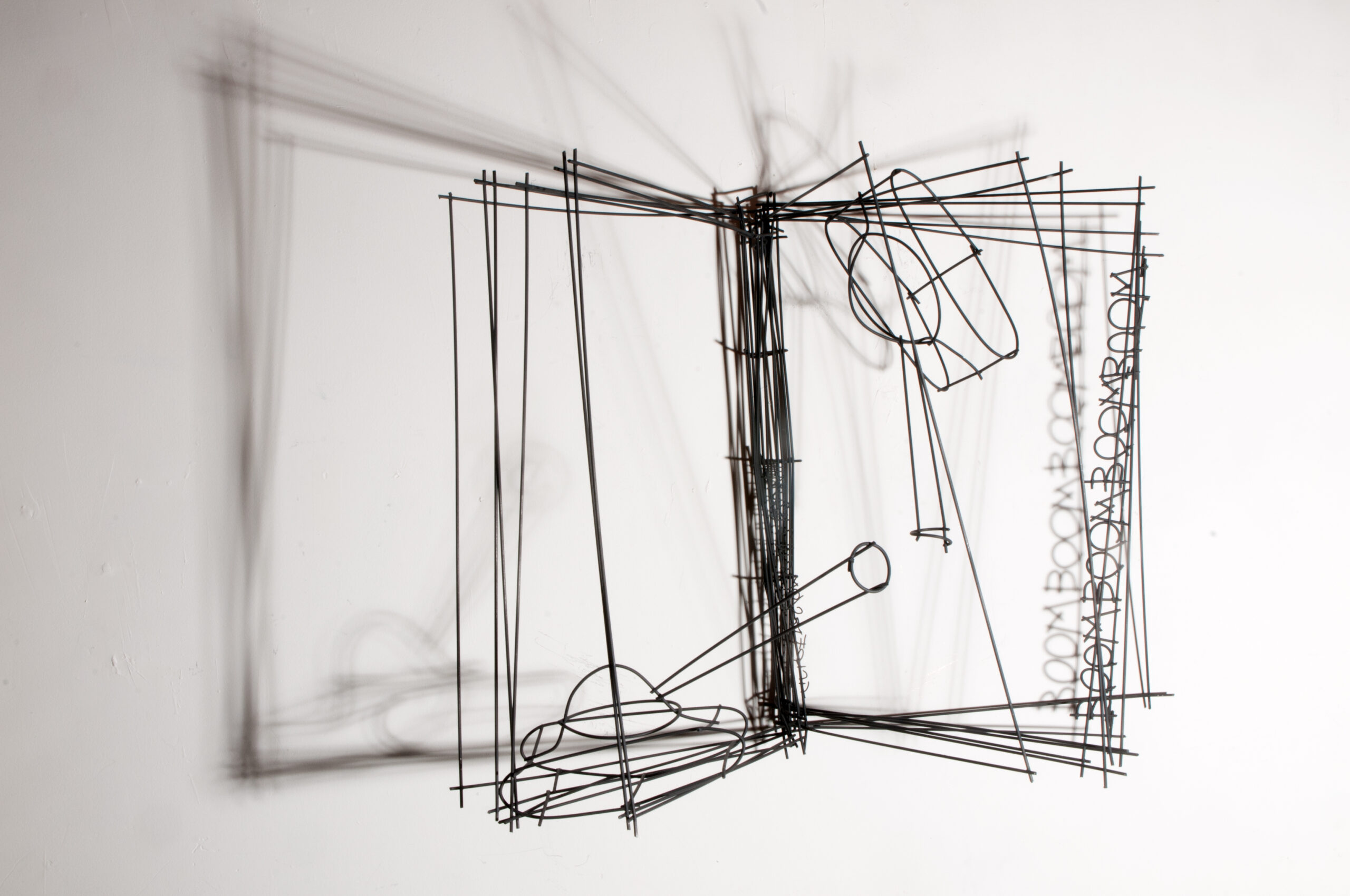 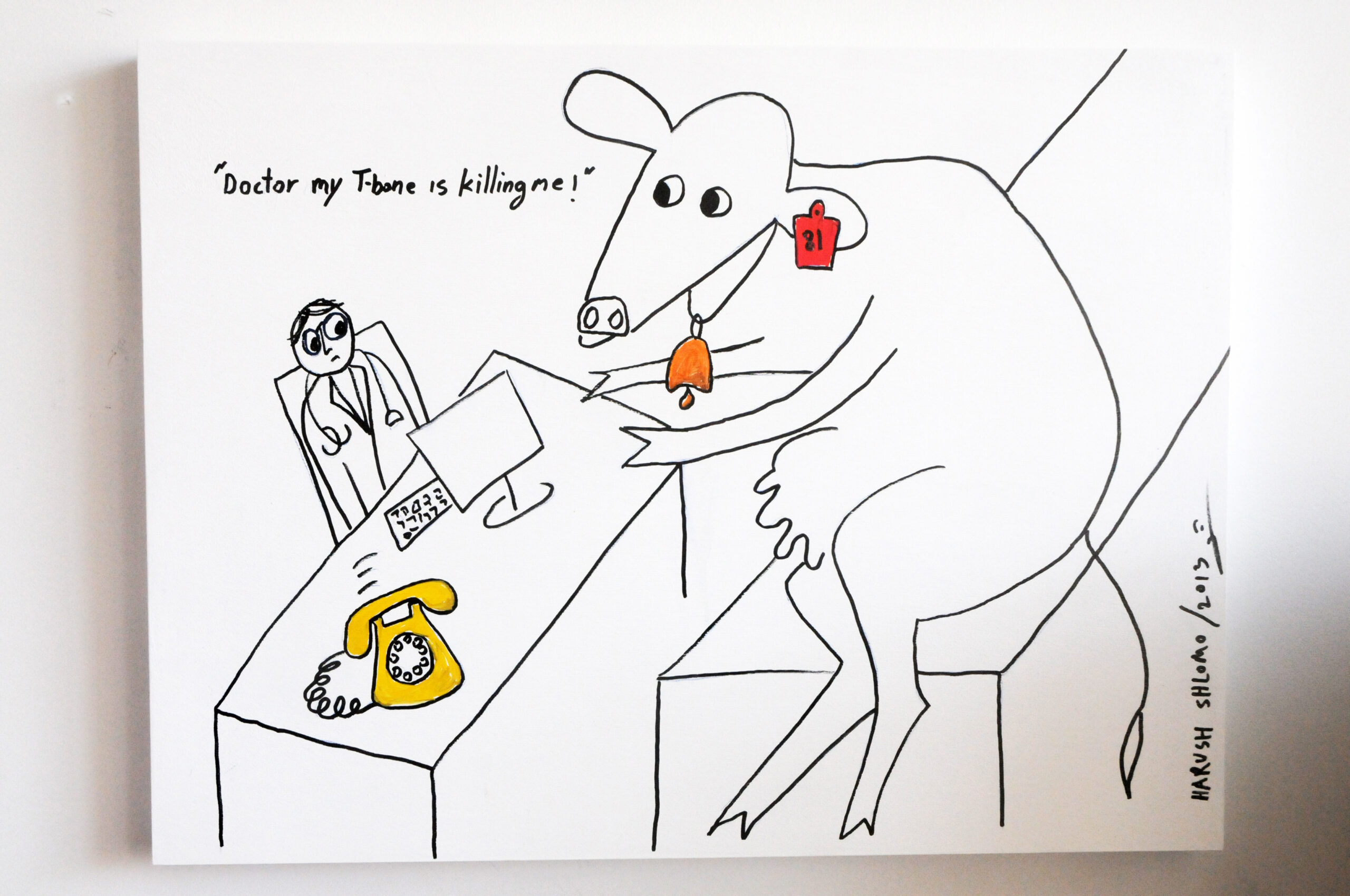 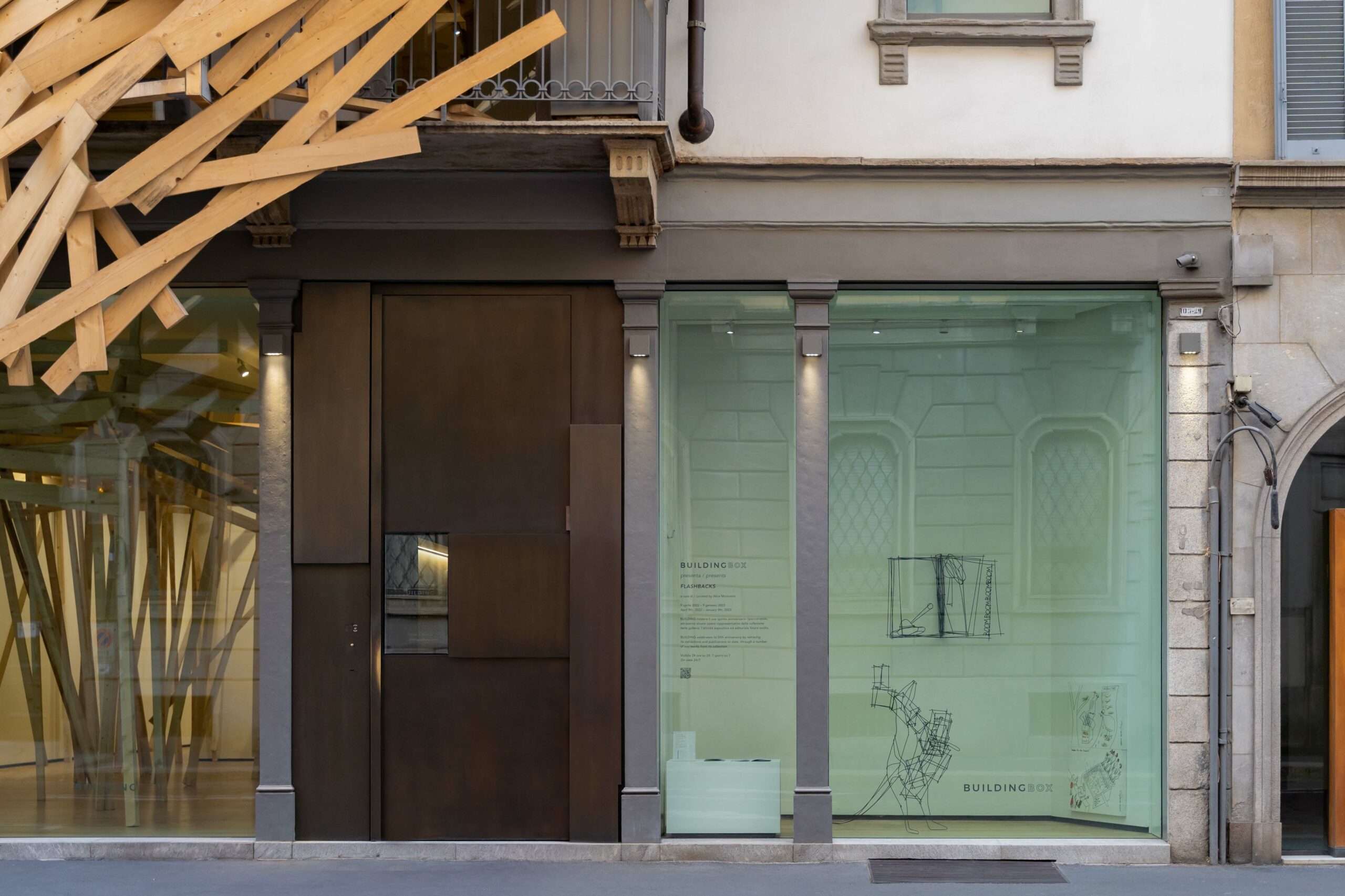 BUILDINGBOX presents, from 8 April 2022 to 9 January 2023, Flashbacks, an exhibition curated by Alice Montanini that retraces the most important stages of BUILDING’s artistic research and promotion, on the occasion of the fifth anniversary of its birth.
Flashbacks pays tribute to all the artists, curators and essayists who have contributed to shaping BUILDING’s core, presenting for the first time in an organic way a selection of works from the gallery’s permanent collection, accompanied by the catalogues and archive materials that document its curatorial practice over the last five years.
Central to Flashbacks‘ investigation is the moment of the exhibition, here conceived as a medium, mirroring the relationships and dynamics generated between the work, the artist and the gallery space, which flow into the more complex sphere of that system of critical and aesthetic categories that are at the basis of BUILDING’s curatorial approach and programming.
An important focus of Flashbacks is also the catalogues published by BUILDING to accompany each exhibition. BUILDING’s strong focus on study and research, not only as a hub for the promotion of contemporary art but also as a publishing house, is evinced by the careful selection of essayists and texts included in the various publications.

From June 17th to July 1st, 2022, BUILDINGBOX presents a selection of works by the artist Shlomo Harush (1961, Jerusalem). Harush offers an astute, caustically ironic take on the more or less latent violence inherent in the hyper-consumerism and capitalism that dominates contemporary society, expressed in his accessible language of light sculptures and vibrant, irreverent cartoons. He tackles sensitive topics and issues such as war, the intensive exploitation of animals, and a consumerism so rampant that it has its own international day – Black Friday – in appealing, seemingly light-hearted, cartoon-like images, which are easier for viewers to take on board, despite the derisive, harshly critical content they convey.
Whether expressed in the immediacy of a drawing on paper or the more elaborate, three-dimensional forms of his metal wire sculptures, Harush’s breezy approach to serious matters is underpinned by unflinching humor and imaginative vision.
In January 2019, BUILDING dedicated the exhibition Sono venuto per caso con intenzione (I Came by Chance with Intention) to Harush, presenting an extensive selection of his recent works on the ground floor of the gallery. 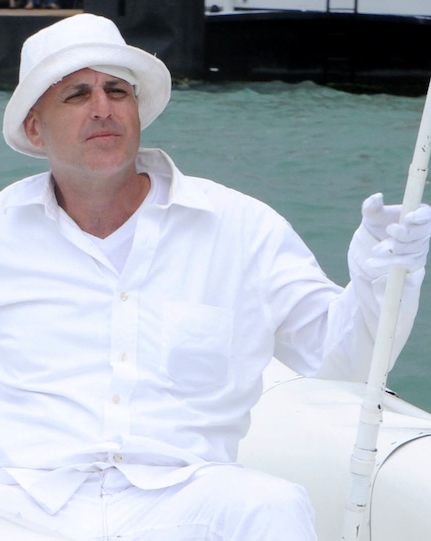