BUILDINGBOX presents, from 9 April 2022 to 9 January 2023, Flashbacks, an exhibition curated by Alice Montanini that retraces the most important stages of BUILDING’s artistic research and promotion, on the occasion of the fifth anniversary of its birth.
Flashbacks pays tribute to all the artists, curators and essayists who have contributed to shaping BUILDING’s core, presenting for the first time in an organic way a selection of works from the gallery’s permanent collection, accompanied by the catalogues and archive materials that document its curatorial practice over the last five years.

From November 18 to December 3, 2022, BUILDINGBOX will host the work E quando miro in cielo arder le stelle (2021) by Georgian-born artist Sophie Ko (Tbilisi, 1981).
As the title suggests, the work is reminiscent of a nighttime vault dotted with stars, which mark with their finiteness the darkness of the sky in which our gaze is lost.
The artist makes his works using ashes of burned images and pure pigments, creating with these light powders forms that evolve and change through the action of gravity and the passage of time. Time is thus both subject and co-creator of the work, which develops and changes through processes triggered by the artist, but whose component of randomness recalls the very unpredictability of natural phenomena. By placing the work in the flow of time, Sophie Ko offers us a sublime and highly symbolic vision of the slow but inevitable transience of matter.

Sophie Ko’s works were first exhibited at BUILDING in 2020, on the occasion of the group exhibition Materie, Spazi, Visioni (Matters, Spaces, Visions).

Central to Flashbacks‘ investigation is the moment of the exhibition, here conceived as a medium, mirroring the relationships and dynamics generated between the work, the artist and the gallery space, which flow into the more complex sphere of that system of critical and aesthetic categories that are at the basis of BUILDING’s curatorial approach and programming.
An important focus of Flashbacks is also the catalogues published by BUILDING to accompany each exhibition. BUILDING’s strong focus on study and research, not only as a hub for the promotion of contemporary art but also as a publishing house, is evinced by the careful selection of essayists and texts included in the various publications.
The exhibition will provide an opportunity to think back to the highlights of BUILDING’s curatorial activity, while also looking ahead to the future of its programming. To look back at the recent past with gratitude to all those who have accompanied BUILDING to date, but also with a critical eye, in order to outline new coordinates with which to question the present and better orientate ourselves towards the future.
An open-door reinterpretation of its collection, through some representative works by the main artists promoted by the gallery, and of the curatorial and publishing activity carried out so far, presented in the spaces of BUILDINGBOX at irregular intervals and visible 24/7 from the window of via Monte di Pietà 23 in Milan. 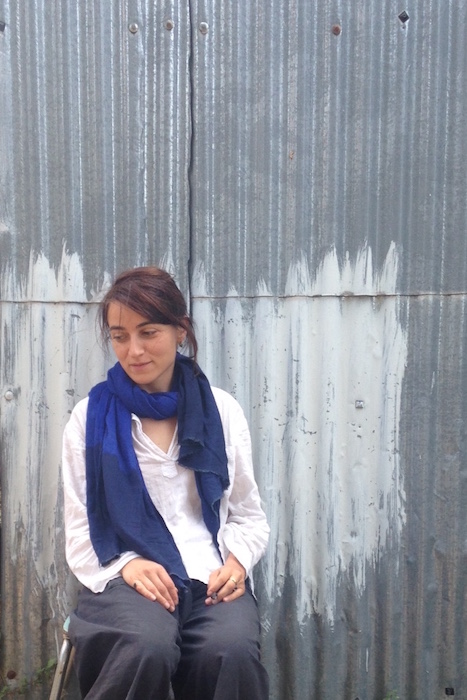