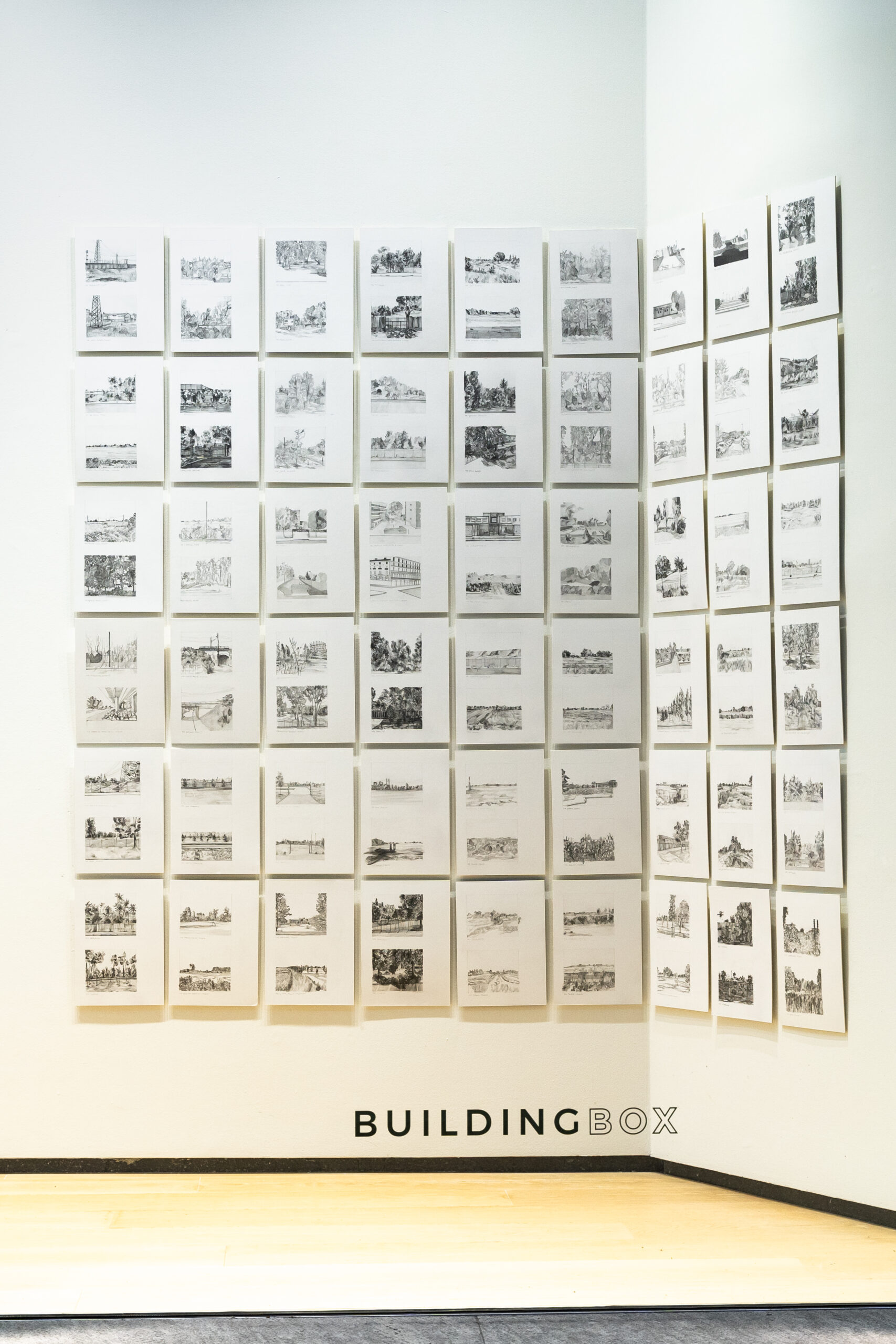 BUILDINGBOX presents, from 9 April 2022 to 9 January 2023, Flashbacks, an exhibition curated by Alice Montanini that retraces the most important stages of BUILDING’s artistic research and promotion, on the occasion of the fifth anniversary of its birth.

Flashbacks pays tribute to all the artists, curators and essayists who have contributed to shaping BUILDING’s core, presenting for the first time in an organic way a selection of works from the gallery’s permanent collection, accompanied by the catalogues and archive materials that document its curatorial practice over the last five years.
From September 30th to October 14th, 2022, BUILDINGBOX presents the work Waste Land by the artist Daniele Marzorati (Como, 1988). The work, composed of 108 graphite drawings on paper, bears witness to the forced eviction of Roma camps in the Milan area from 2007 to 2013. Marzorati turns his attention, and directs our gaze to an overview of the districts where the camps were based, on the margins of the city and society. It is tangible evidence of the presence of Roma communities in outlying areas of Milan, and how those communities inhabited and characterized these abandoned, derelict sites. Occupying deserted locations that present specific characteristics, each cleared camp becomes a metaphor of “nomadic” otherness, a tangible symbol of how these communities are alienated by the city.
The pencil drawings on white paper echo the format of 10×12 cm photographic negatives and bear the names of streets in Milan, as if they were records made in situ. At the same time, being unframed, the sheets hover over and merge into the blank wall of the BUILDINGBOX space, hinting at the possibility of reinterpreting rigid territorial boundaries.
Central to Flashbacks‘ investigation is the moment of the exhibition, here conceived as a medium, mirroring the relationships and dynamics generated between the work, the artist and the gallery space, which flow into the more complex sphere of that system of critical and aesthetic categories that are at the basis of BUILDING’s curatorial approach and programming.
An important focus of Flashbacks is also the catalogues published by BUILDING to accompany each exhibition. BUILDING’s strong focus on study and research, not only as a hub for the promotion of contemporary art but also as a publishing house, is evinced by the careful selection of essayists and texts included in the various publications.
The exhibition will provide an opportunity to think back to the highlights of BUILDING’s curatorial activity, while also looking ahead to the future of its programming. To look back at the recent past with gratitude to all those who have accompanied BUILDING to date, but also with a critical eye, in order to outline new coordinates with which to question the present and better orientate ourselves towards the future. 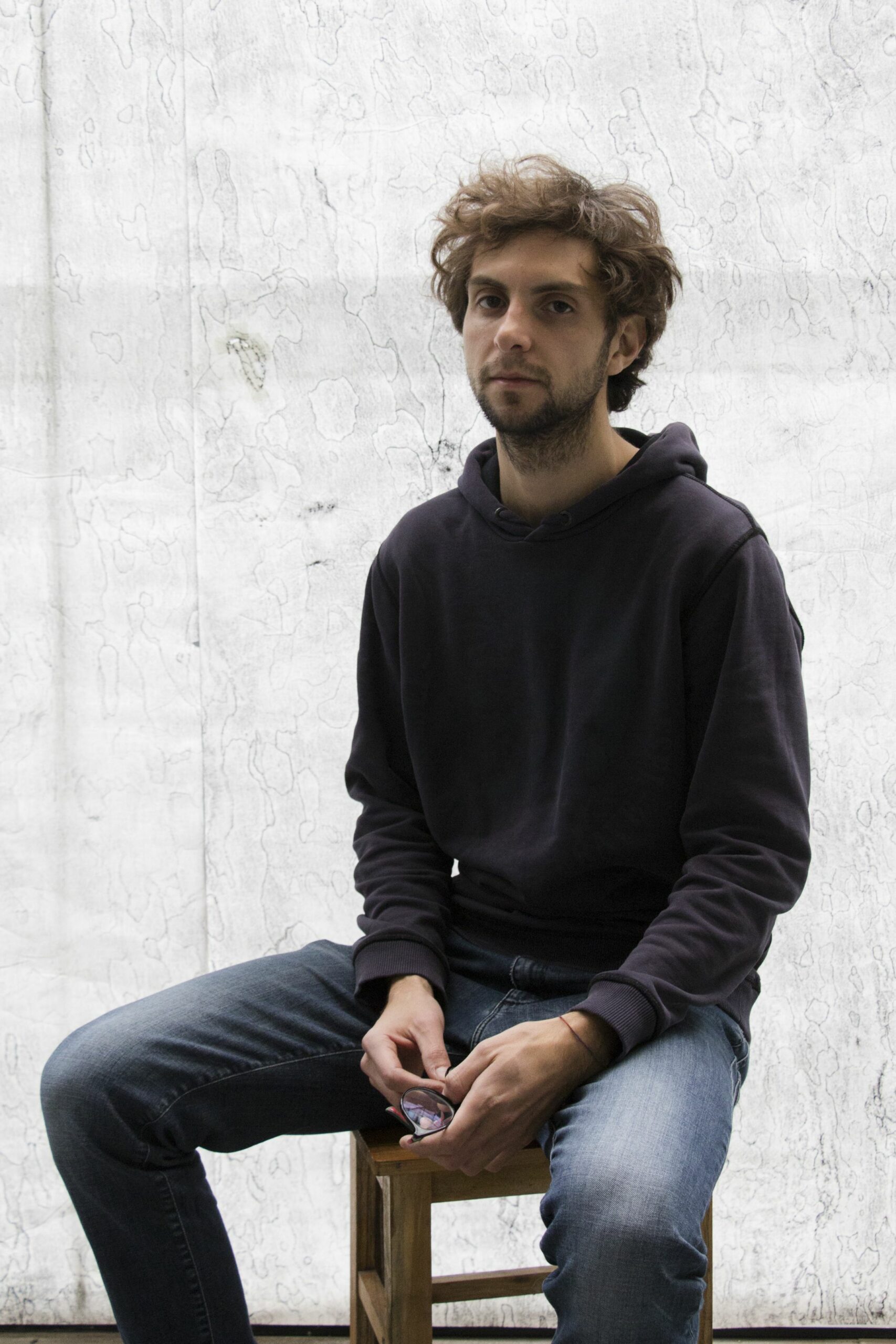