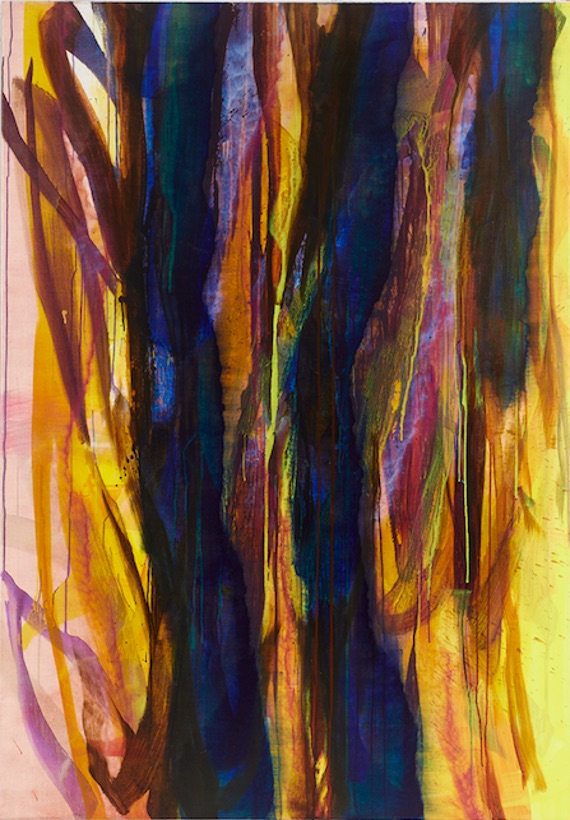 BUILDINGBOX presents, from April 9, 2022 to January 7, 2023, Flashbacks, an exhibition curated by Alice Montanini that retraces the most important stages of BUILDING’s artistic research and promotion, on the occasion of the fifth anniversary of its birth.

Flashbacks pays tribute to all the artists, curators and essayists who have contributed to shaping BUILDING’s core, presenting for the first time in an organic way a selection of works from the gallery’s permanent collection, accompanied by the catalogues and archive materials that document its curatorial practice over the last five years.
From September 21st to 30th, 2022, BUILDINGBOX space will be presenting the painting Untitled (Yellow/Blue) created in 2018 by the German artist Julius Linnenbrink (Düsseldorf, 1989). The work was first exhibited on the occasion of the solo exhibition Only By Moving, that BUILDING dedicated to Linnenbrink in 2019.
This large-scale acrylic on linen embodies an artistic practice that explores the power of color in dynamic, vibrantly hued compositions, manifesting the painterly gesture and the action that created the work. Each movement of the artist’s hand is captured in the succession of fine layers that accentuate the depth and tactile impression of the image. The spontaneity and rapidity of the creative process gives rise to original, highly expressive forms, which give the viewer immediate, privileged access to a complex, emotionally engaging visual space.
Central to Flashbacks‘ investigation is the moment of the exhibition, here conceived as a medium, mirroring the relationships and dynamics generated between the work, the artist and the gallery space, which flow into the more complex sphere of that system of critical and aesthetic categories that are at the basis of BUILDING’s curatorial approach and programming.
An important focus of Flashbacks is also the catalogues published by BUILDING to accompany each exhibition. BUILDING’s strong focus on study and research, not only as a hub for the promotion of contemporary art but also as a publishing house, is evinced by the careful selection of essayists and texts included in the various publications.
The exhibition will provide an opportunity to think back to the highlights of BUILDING’s curatorial activity, while also looking ahead to the future of its programming. To look back at the recent past with gratitude to all those who have accompanied BUILDING to date, but also with a critical eye, in order to outline new coordinates with which to question the present and better orientate ourselves towards the future. 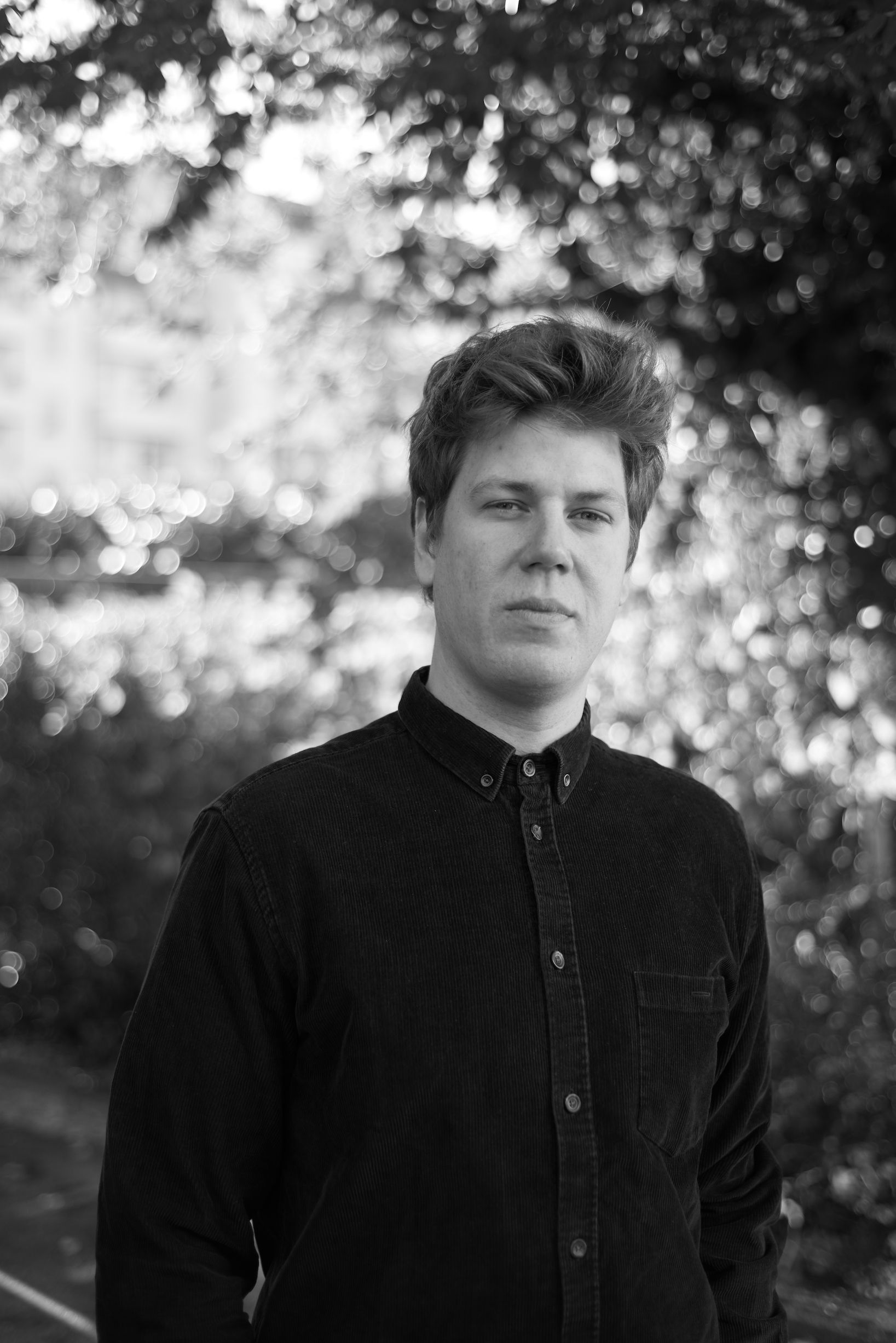