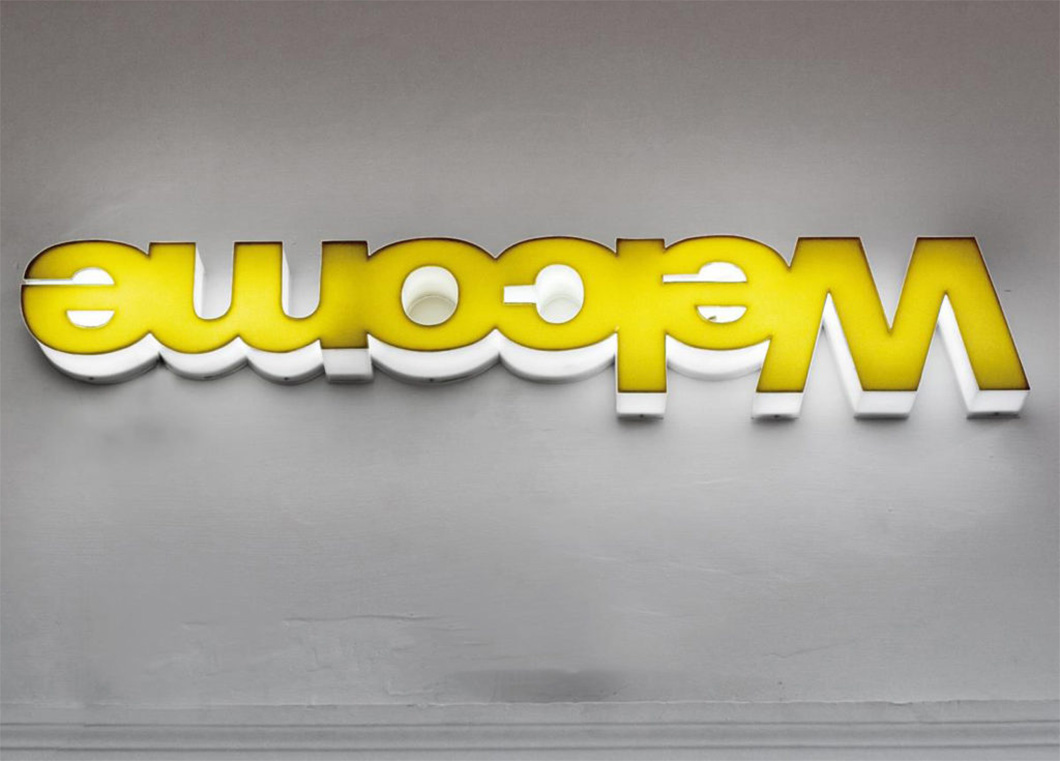 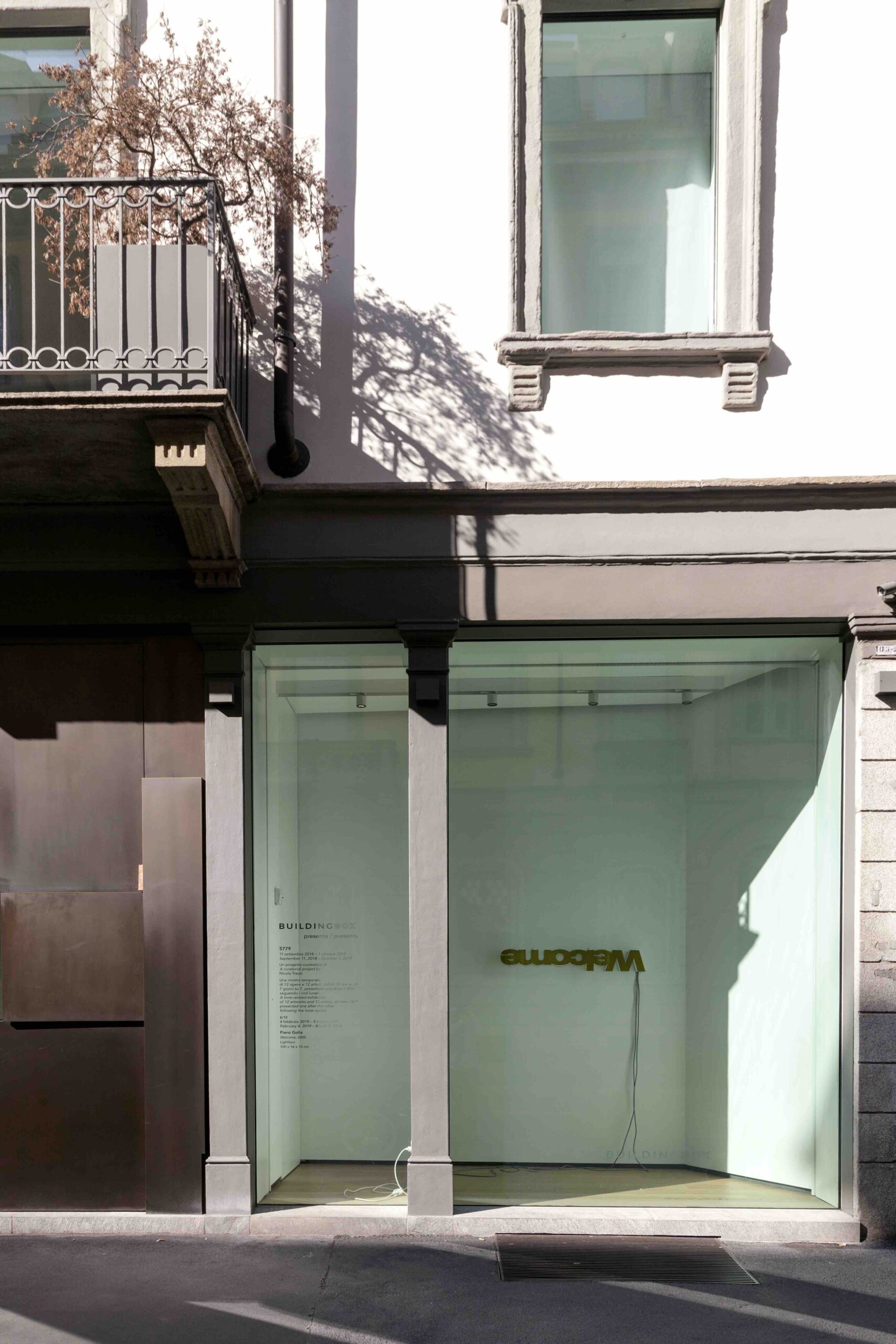 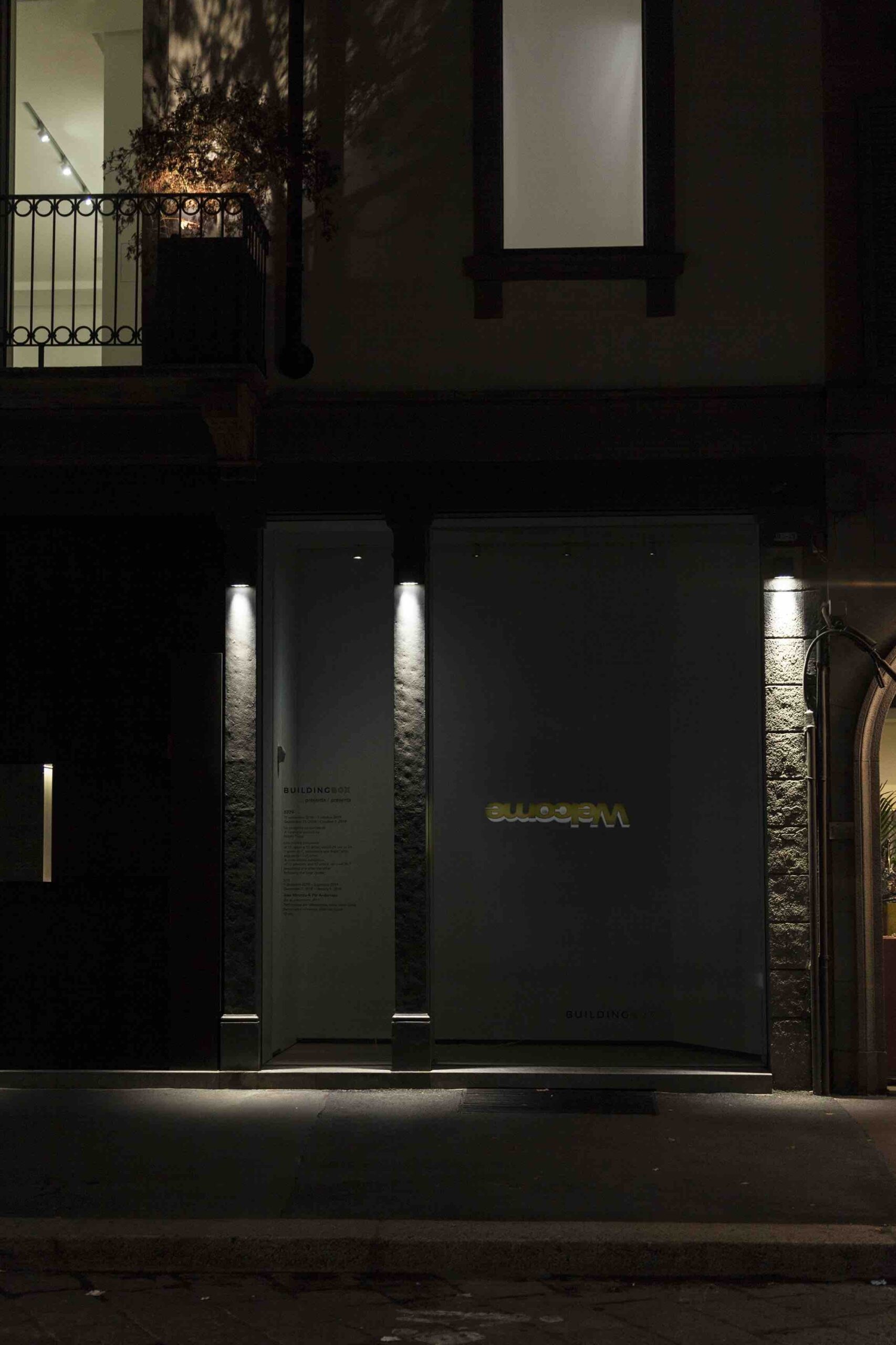 Through specific concepts, forms and acts, Piero Golia has created works that subvert the convention of contemporary art. His works often happen in the public sphere, although they don’t belong to any specific rubric, they are neither land artworks, nor public art. For instance in 2006, echoing the work of Bas Jan Ader, he disappeared from New York; three weeks later he reappeared in Copenhagen in order to give a lecture at the Royal Academy of Arts focused on this very act of disappearance. In 2010, he created Luminous Sphere, a glowing orb installed on the roof of the Standard Hotel on Sunset Boulevard in Los Angeles, that lights up only when the artist is in town and is turned off when he is travelling. In 2005, and again in Los Angeles, he started a project with artist Eric Wesley, MSA^, the Mountain School of Art. While this project echoes the legendary “Black Mountain College”,  it also challenges the boundaries between a school, an artwork, a bar and a community center, mixing art making, education, networking and friendship. Conceived as part of a body of work meant to disorient the spectator, Welcome, upside down, not only continues the initial spirit of its creation but becomes, at a time like ours, a relevant and poignant statement. 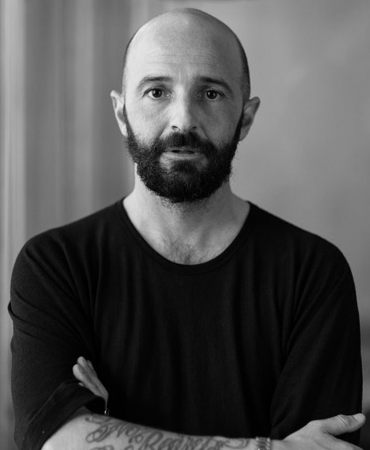