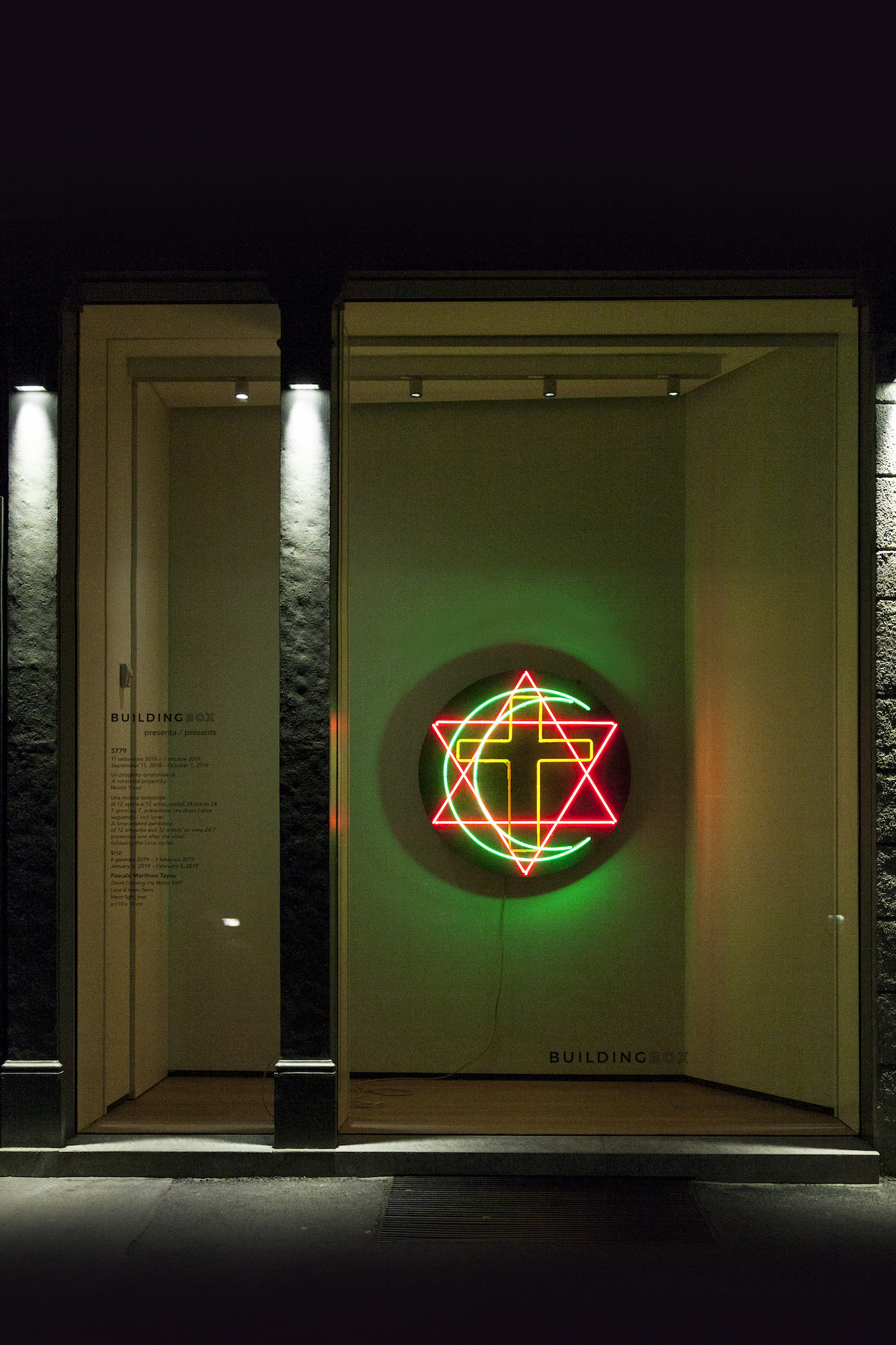 “I have always been trying to express myself, whether you call it art or not. In that meaning art is for me a way to survive: not only to eat, drink and sleep but to feel good, sharing stories and enjoying people. […] I don’t have a specific plan. I’m following all the energy people are giving to me, so I go when I’m invited to share my experiences. I am a nomad because the others give me this opportunity. Moving through the world is a way of existence for me” –Pascale Marthine Tayou.

The work of Pascale Marthine Tayou is characterized by its variability, since he does not define his practice through a specific medium or a particular set of issues. While his works may lead to a variety of issues, questions and conclusions, they all have the same starting point: the artist. One of the strongest actions in this regard is the fact that from the very beginning of his path as an artist, Pascale Marthine Tayou added an “e” to his first and middle name in order to give them a feminine ending, thus questioning the importance of artistic authorship in relationship to gender, not to mention the desire to escape any reduction to a specific geographical or cultural origin; “Even though my predecessors were living in the bush, through my education and languages I have had the tools to understand the western world. I’m living simultaneously in both worlds; traveling from Africa to Europe is for me like traveling from city to city. My tradition is the human tradition. I was very impressed when I learned for the first time A, B, C, D, but these letters are a universal code. I have never dreamed of leaving my country; it was natural that it happened. Social topics like emigration have therefore no interest to me” says the artist. His works not only stays between different cultures, between mankind and nature, but it also questions, through ambivalence, these very concepts as social, cultural, or political constructions. His work is deliberately mobile, elusive, far from pre-established schema, and heterogeneous. It is always echo ofthe notion of journey and the figure of the nomad although in a spontaneous fashion. His sculptures, installations, drawings and videos seemto have a common aspect: they all relate to the path of an individual who is moving through the world, a world that seemsto be deeply adventurous and genuinely multifaceted. 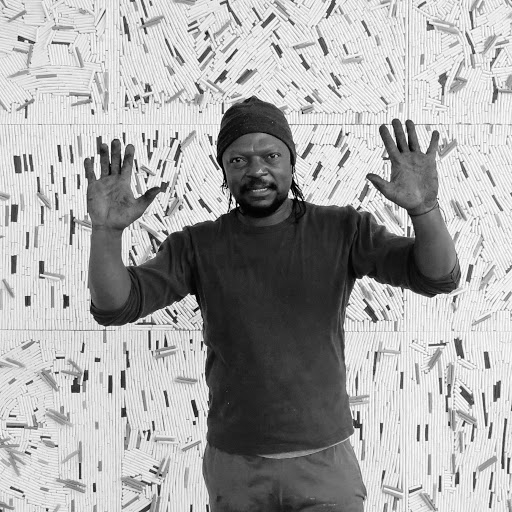