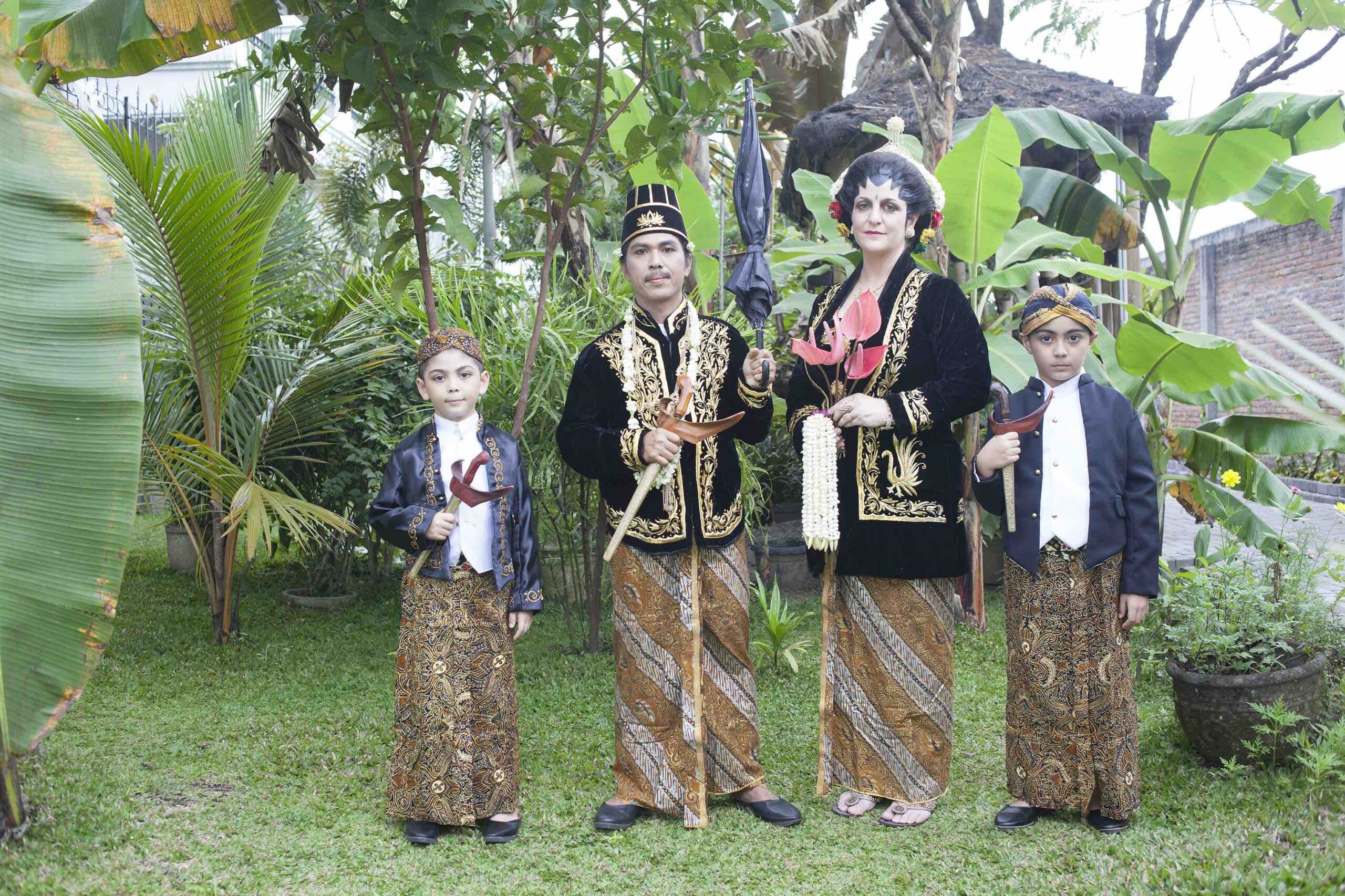 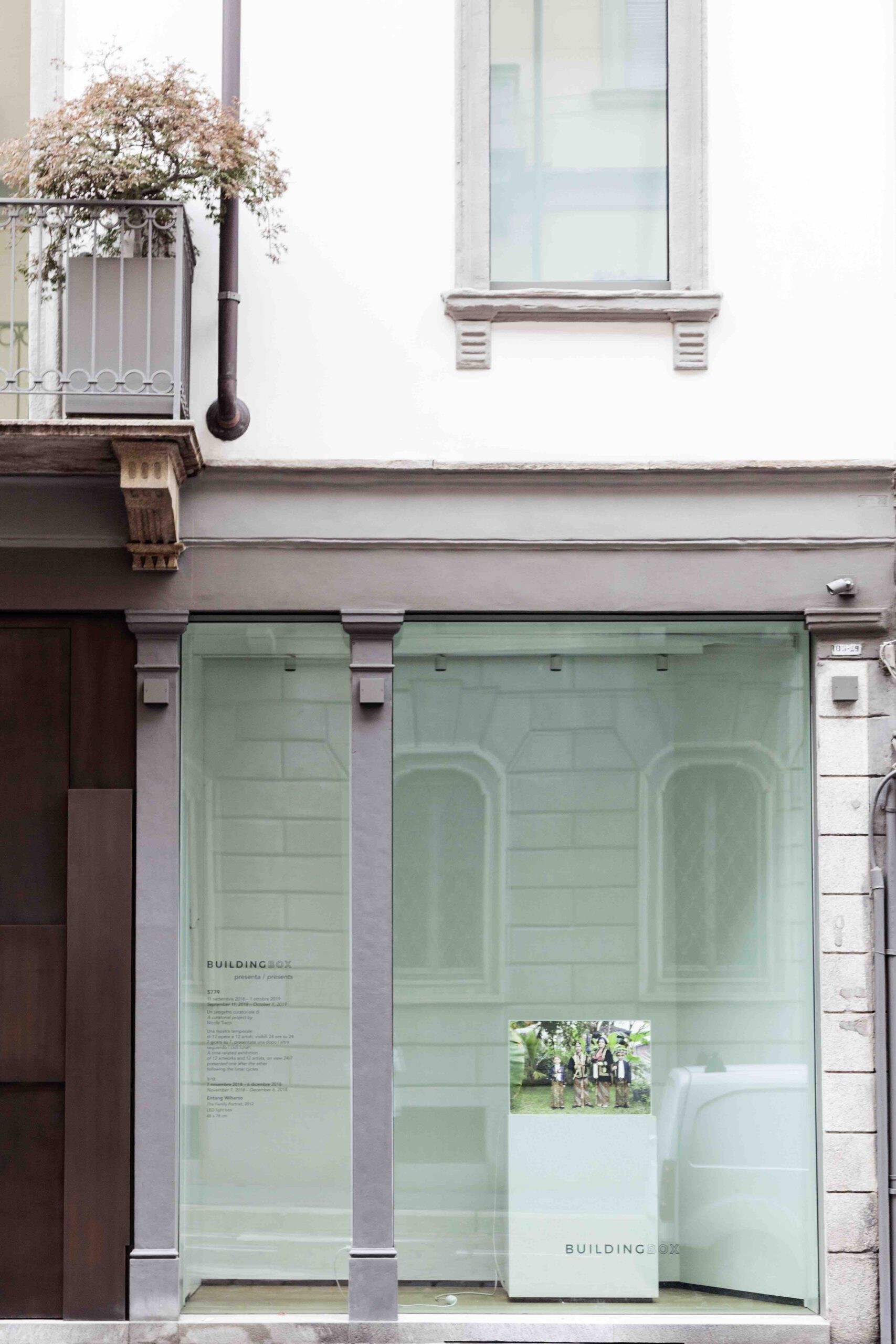 “The Family Portrait is a wedding reconstruction project that began as a solution to reconsolidate absent memories for my family. It was intended to provide answers by portraying the summit of marriage, an essential moment they longed for, but which had not occurred. However, I feel the project failed” – Entang Wiharso.

Imbued in complexity, the work of Entang Wiharso is rooted in his identity and in the identity of his family. Born in Indonesia from a Javanese family, Wiharso married an American woman and has two children. This situation and related condition – the artist and his family live between Yogyakarta, Indonesia, and Rhode Island, United States – is only adding another layer of complexity to his own personal position, which has been the main source of inspiration for his work. Through various media – from relief to performance, from painting to sculpture – Wiharso has been trying to capture the essence of the human condition, and the related ability, via art, to perceive, through empathy, primal questions about love, hate, fanaticism, and ideology.

Mixing primitive art with cartoons and irony with violence, the artist is capable of capturing the complex fabric of Indonesia, a country which, like few others, embodies the paradoxes dominating our current reality, from religious extremisms to financial development, from multi-ethnicity to post-colonial national identification. In his words, the artist depicts the condition of men who are often divided by complex, multifaceted political, ethnic, racial, and religious systems, humans who co-exist despite the fact that their communication is limited and indirect. Figures are interconnected by intuitive as well as intellectual linkages, including ornamental vegetation, tongues, tails, intestines, animal skin patterns, fences and detailed landscapes.