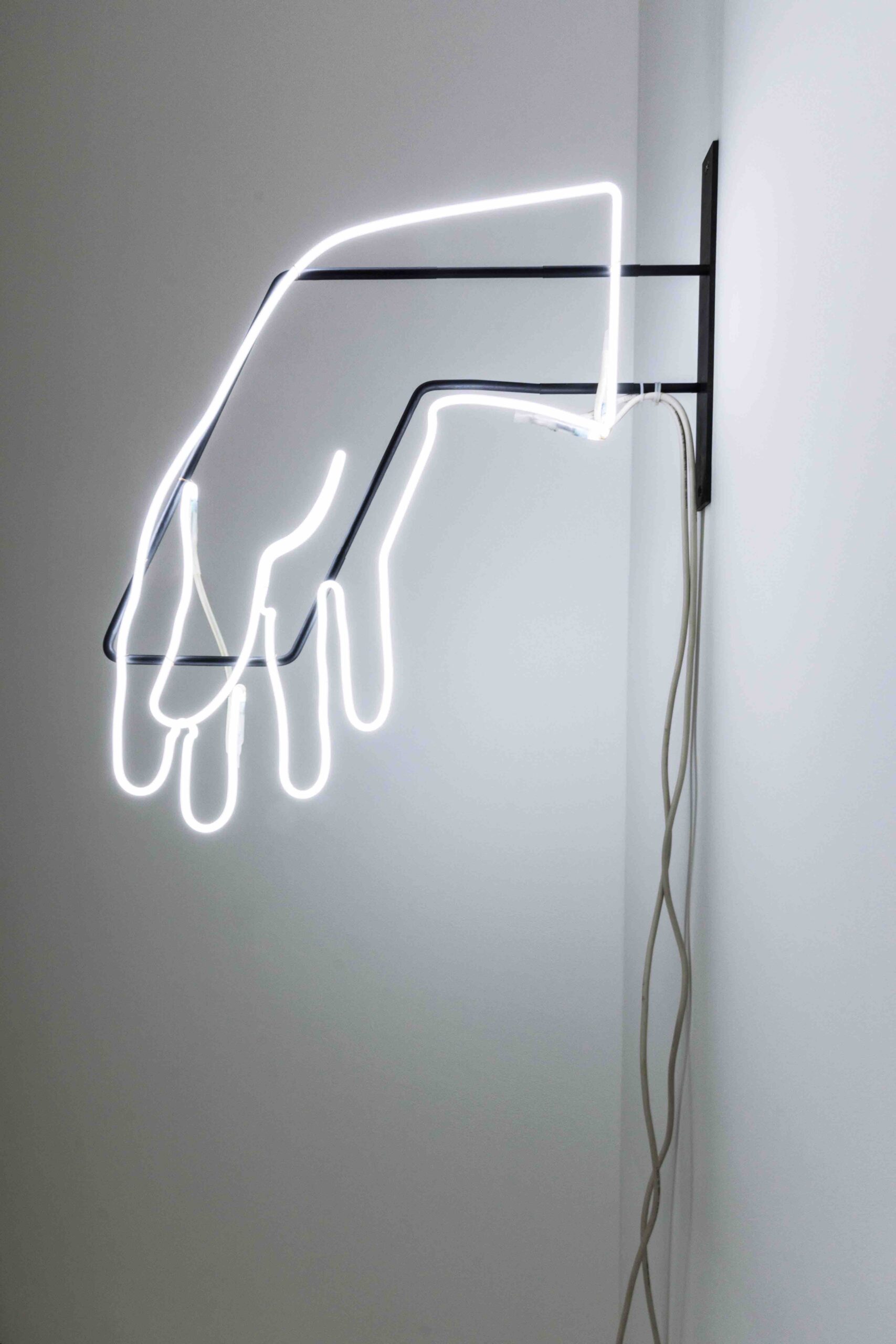 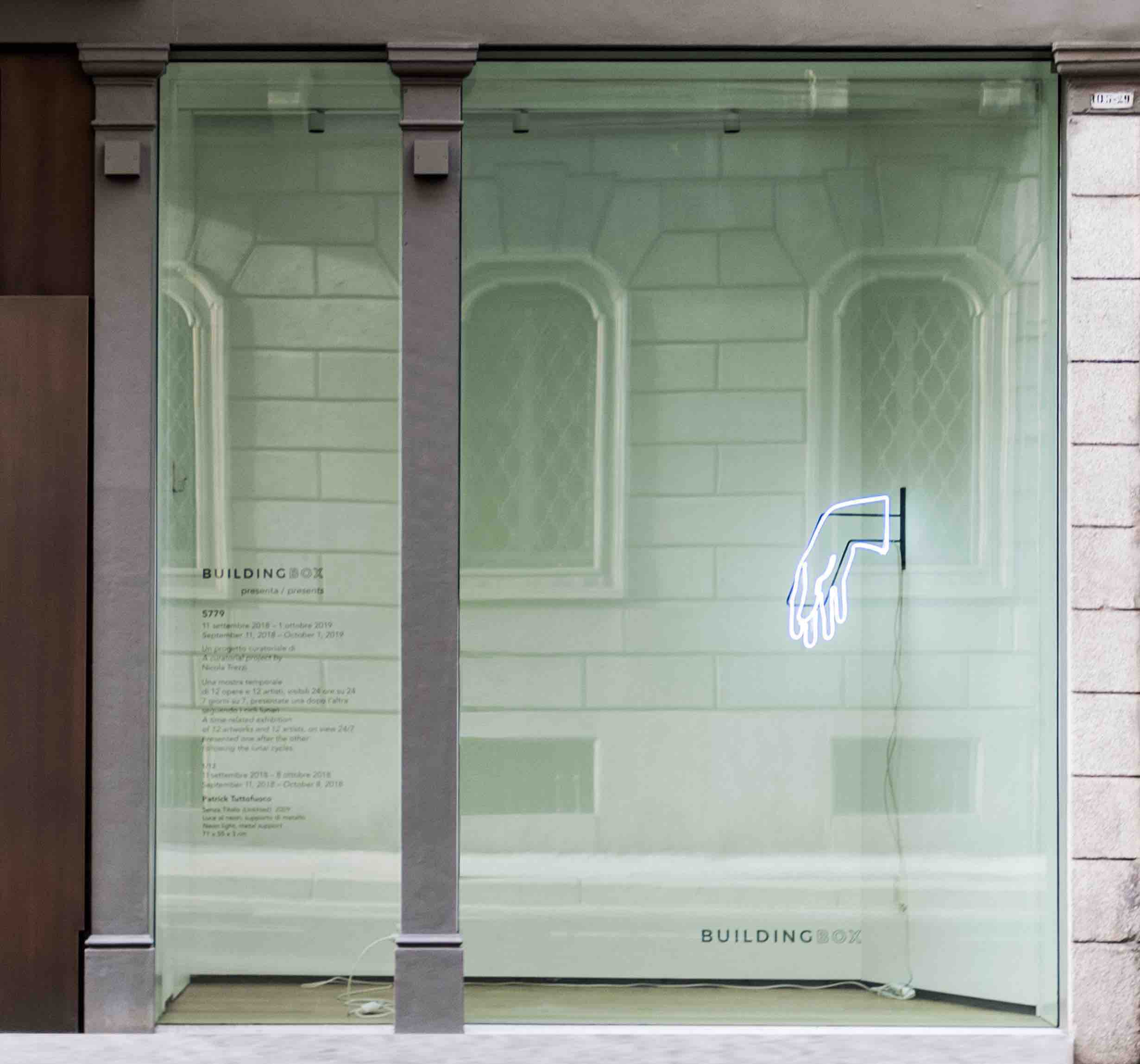 The first work to be presented as part of 5779 is Untitled (2009) by Patrick Tuttofuoco. The artist sees the hand, protagonist of the work, as the ultimate symbol of man making, especially during a time in which the West is more and more outsourcing its production to the East. Following issues such as technology, craftsmanship and globalization, issues that are part of Tuttofuoco’s practice from the very beginning, Untitled encapsulates a deep belief in the current acceleration of humankind’s progress and at the same time the desire to find a “new balance between men and the physical reality surrounding him, a balance that should consider, simultaneously, the macro and the micro”.

Patrick Tuttofuoco’s Untitled will remain on view until October 8th, which is the 30th day of Tishrei, the first month of the Hebrew calendar. At the end of the 12 months BUILDING will present a catalogue conceived as a calendar and featuring all the 12 artworks presented during the year, which will be revealed month after month. 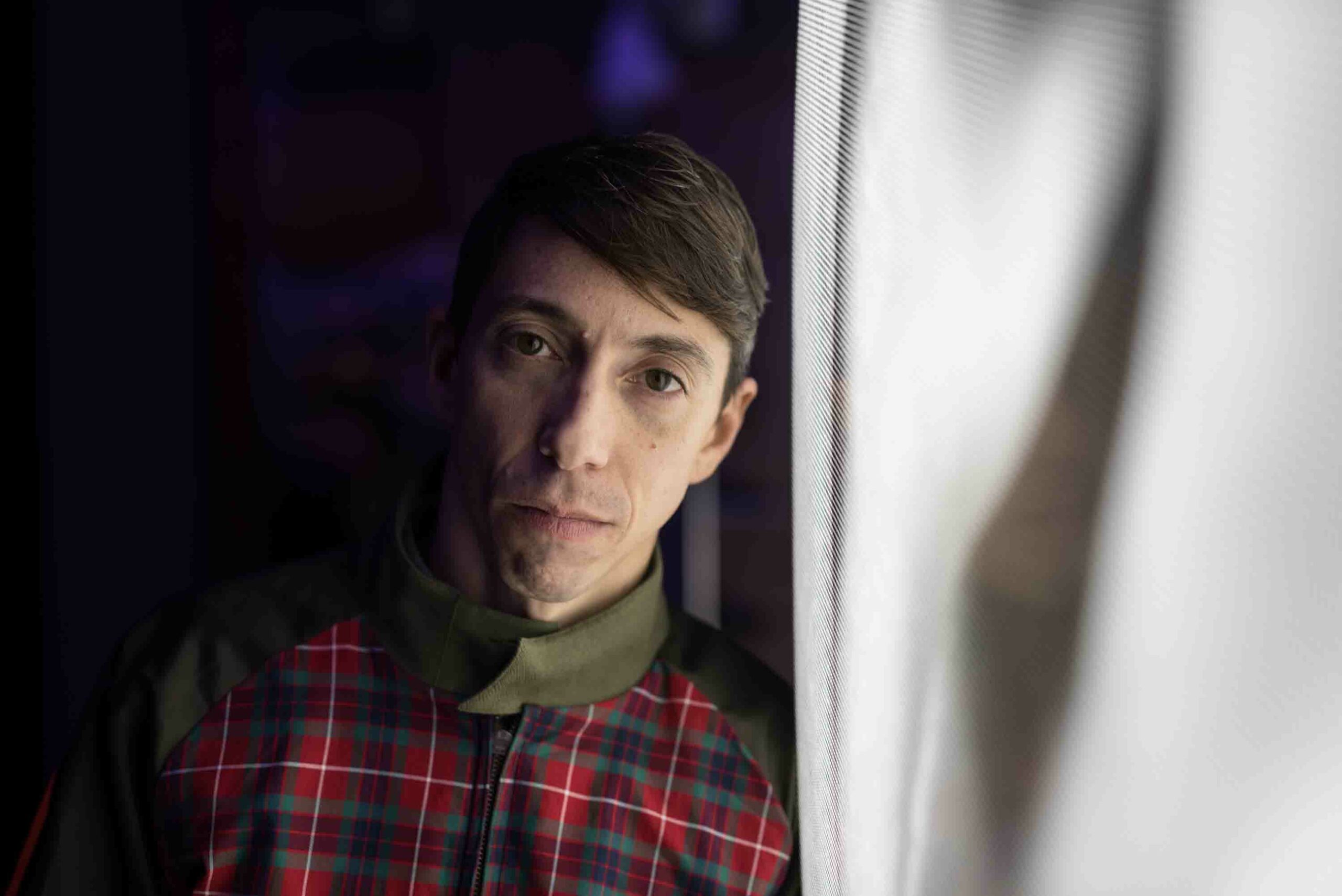