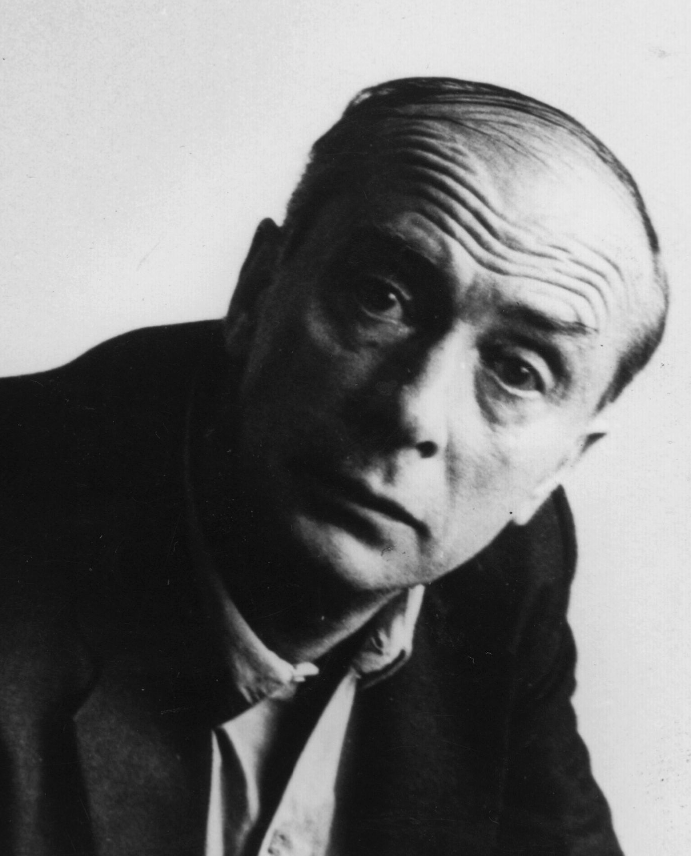 Vincenzo Agnetti (Milan, 1926-1981) was a key figure on the international conceptual art scene of the ’70s. Poet, critic and “reciter”, he pursued his own independent path starting from the period of his friendship with Piero Manzoni and the Azimuth group. In 1966-1967 he began producing works – like the “axioms” in bakelite and the “portraits” in felt – and actions which gravitated around the concepts of language, territory, “translation”, relationships, and the singularity and universality of communication. 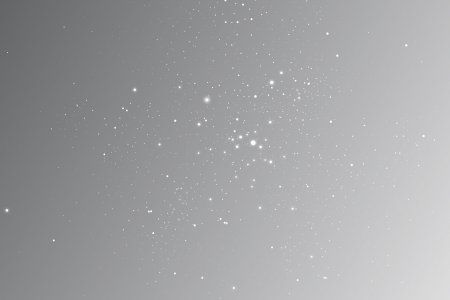 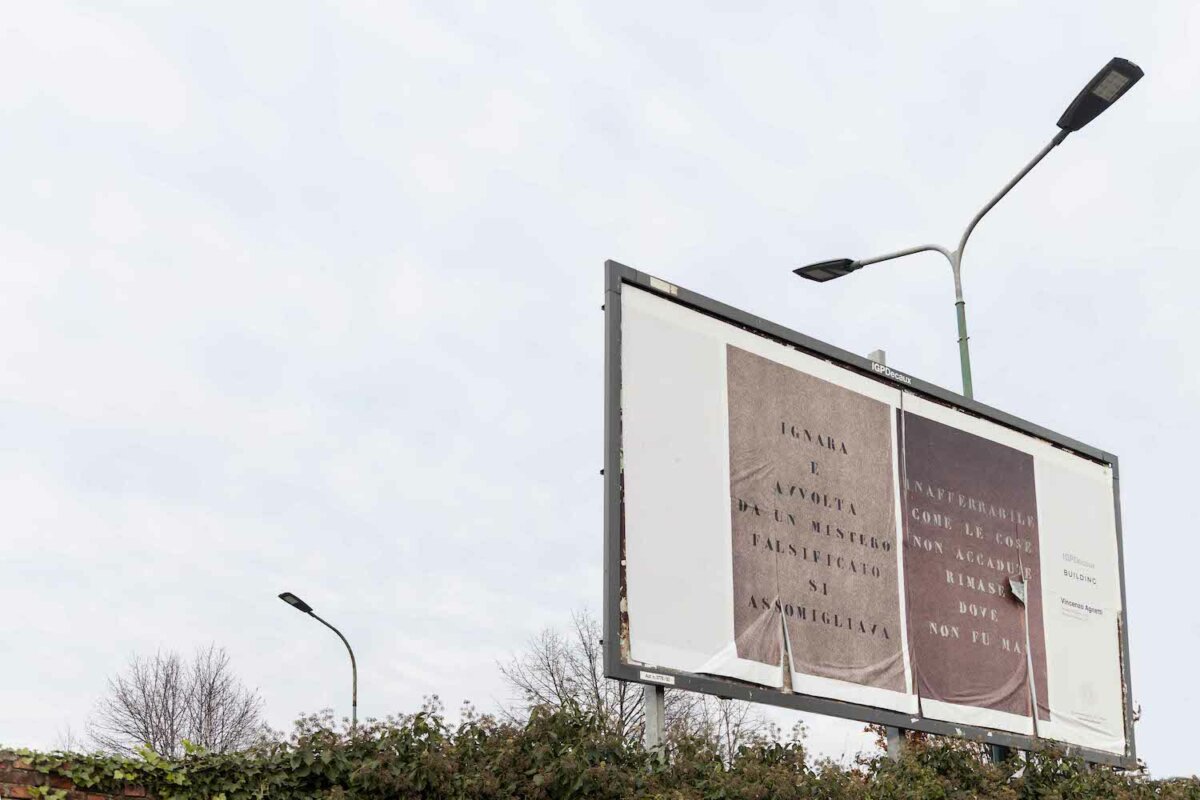 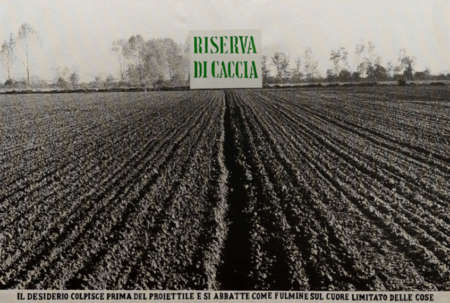 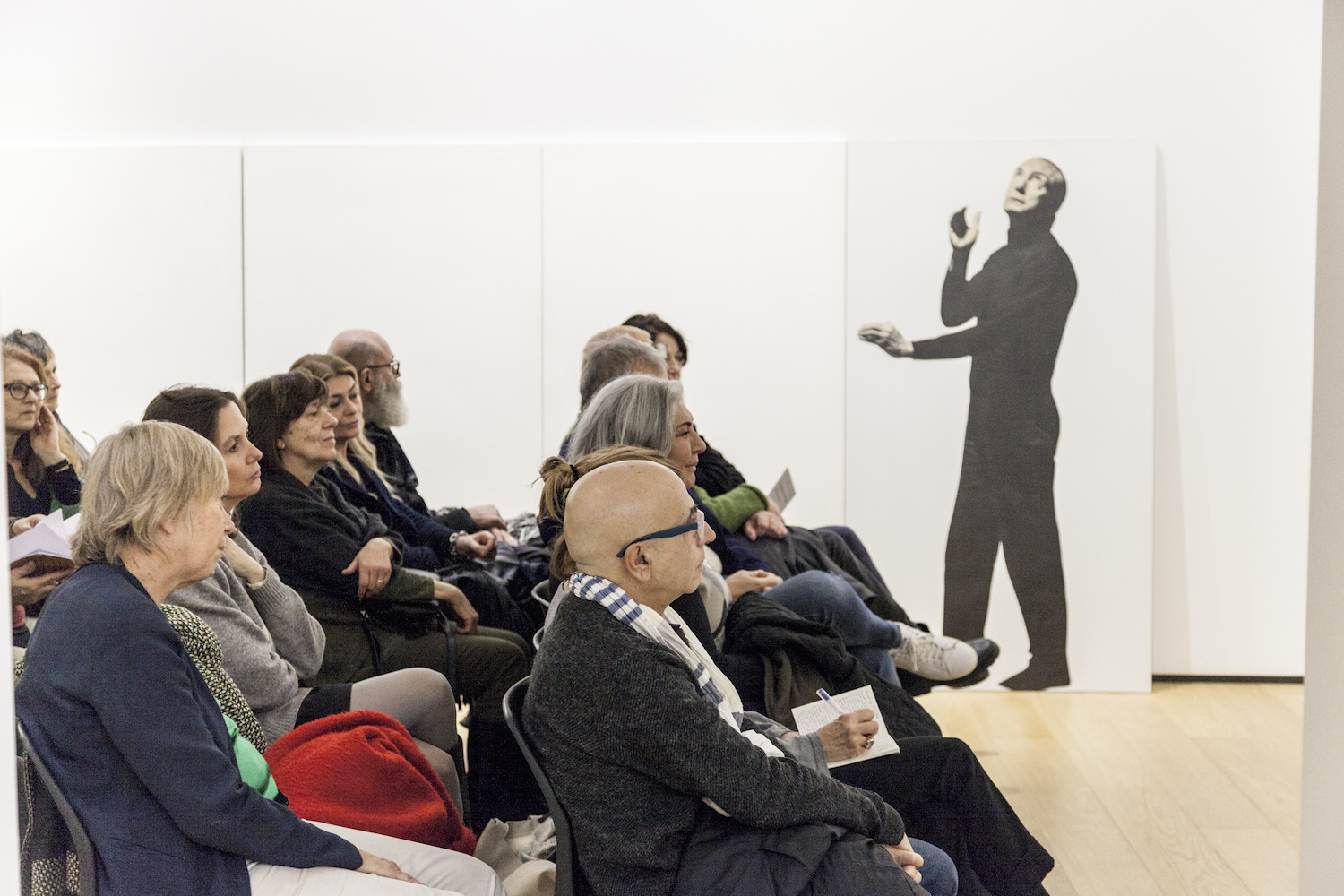