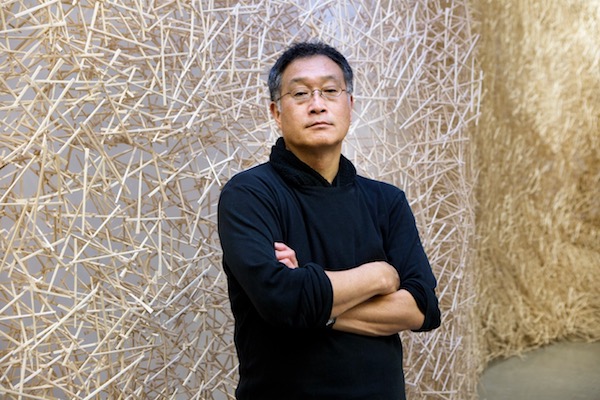 Tadashi Kawamata was born in Hokkaido in 1953. He currently lives and works between Tokyo and Paris. Professor at the University of Fine Arts in Tokyo from 1999 to 2005, he teaches at the National Academy of Fine Arts in Paris. In 2005 he was appointed artistic director of the second Yokohama Triennial in Japan.

He has exhibited in major international museums in Japan, Europe and America including the Serpentine Gallery in London, the Kunsthalle, Recklinghausen and the Meguro Museum of Art in Tokyo. He participated in the XV Venice Biennale, and was invited to documenta VIII and IX.
His recent projects brought him to France to participate in the ESTUAIRE Nantes artistic path in Saint-Nazaire, the first Biennial in Bordeaux, and in Japan for a personal retrospective at the museum of contemporary art in Tokyo. Recent exhibitions include solo shows at Palazzo Strozzi, Florence 2013, at the Center Pompidou Metz, France 2016, at the Pushkin Museum, Moscow 2018 and at the MAAT Museum of Art, Architecture and Technology, Lisbon 2019. 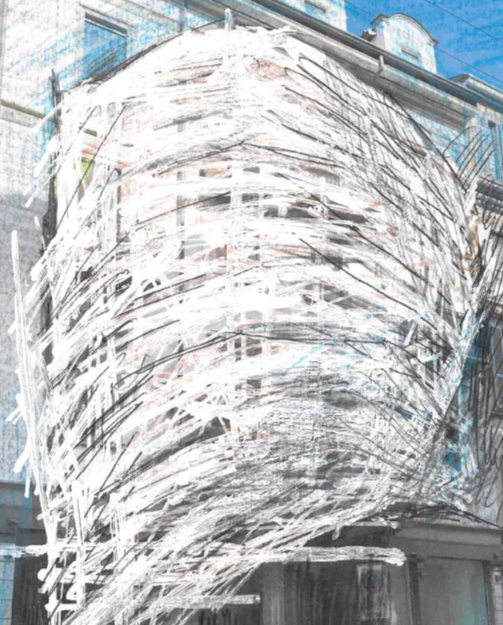 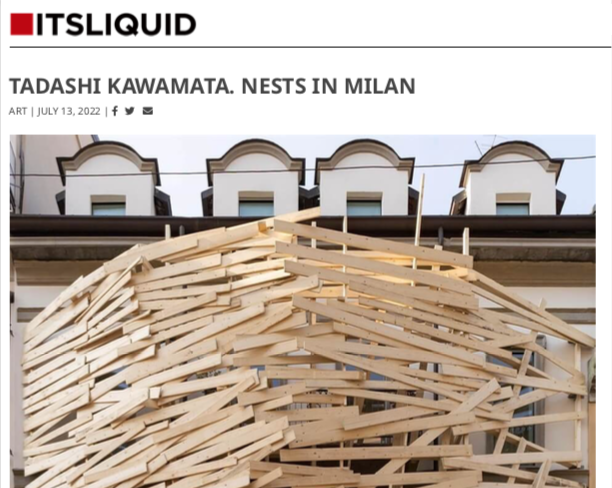 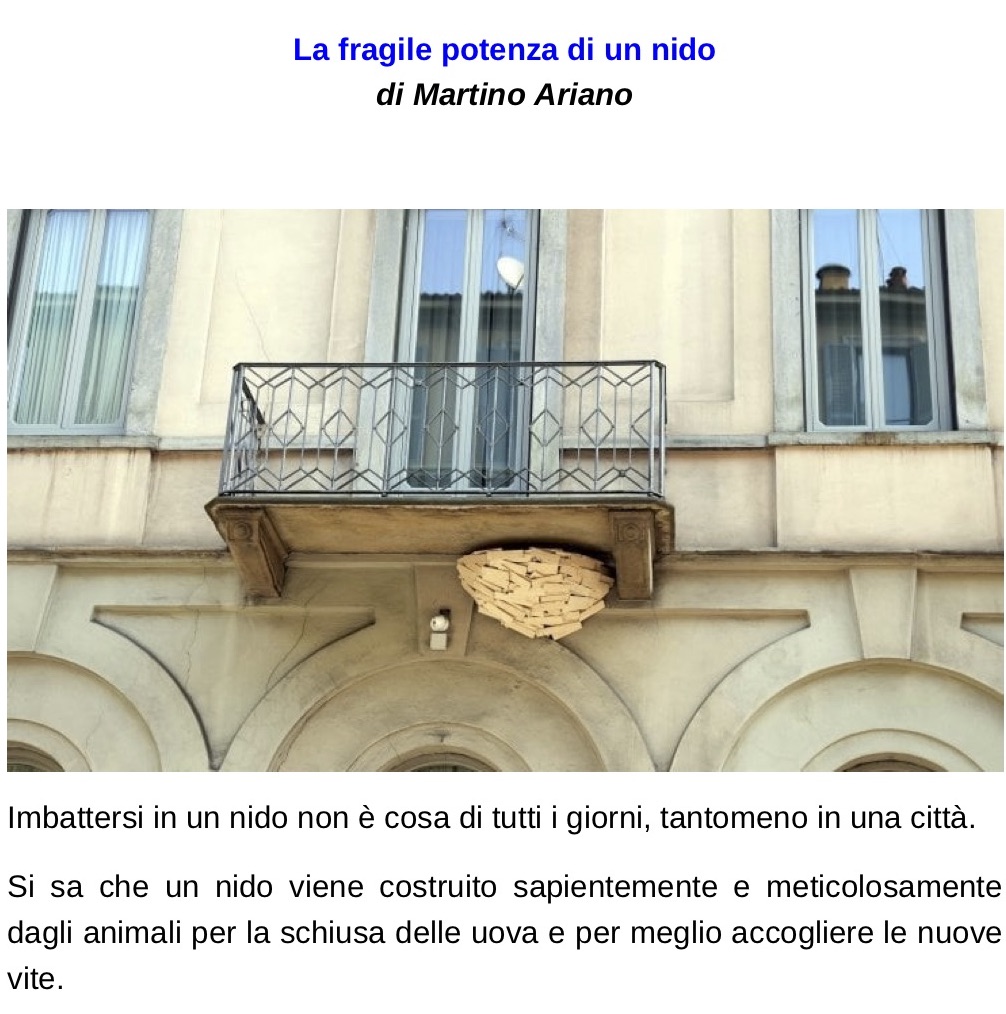 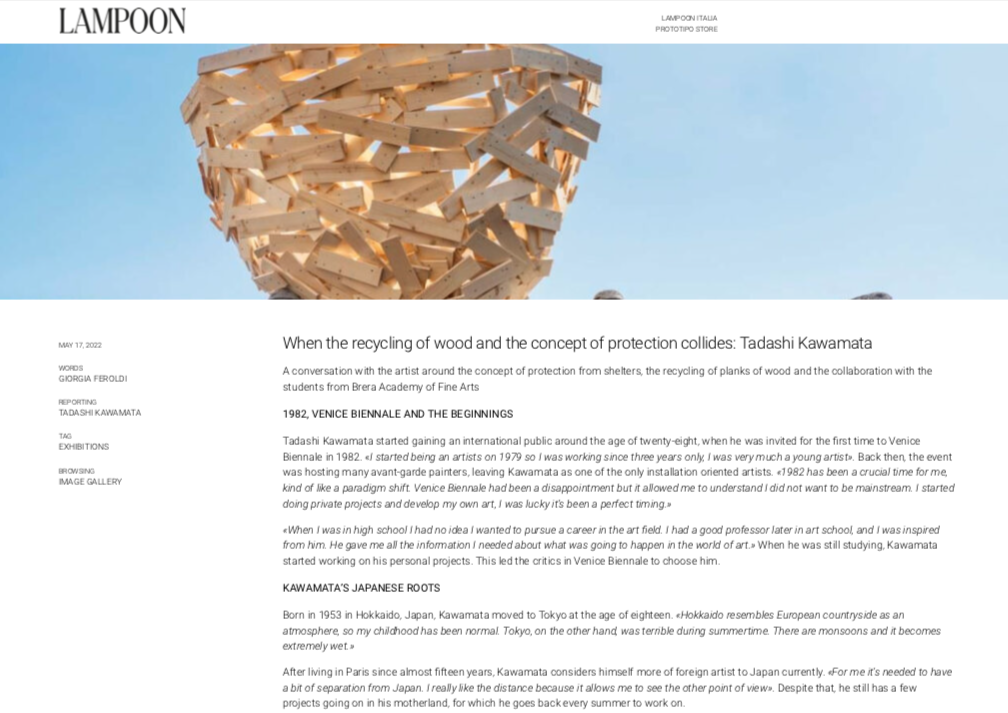 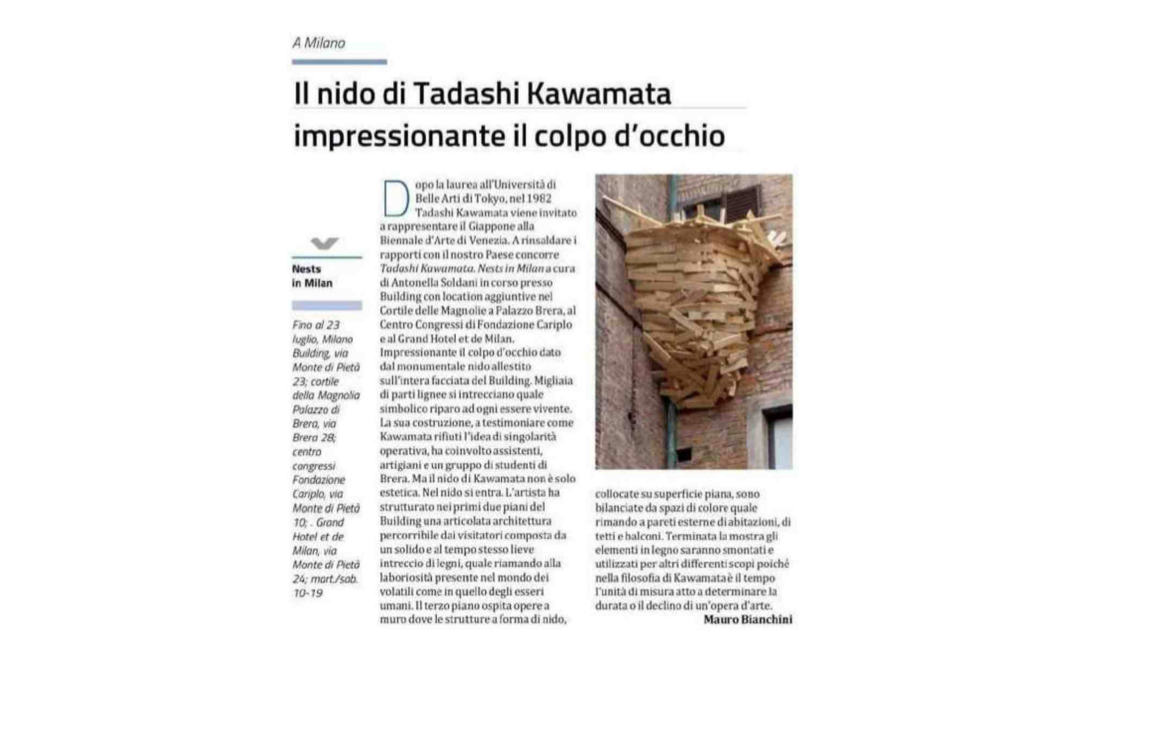 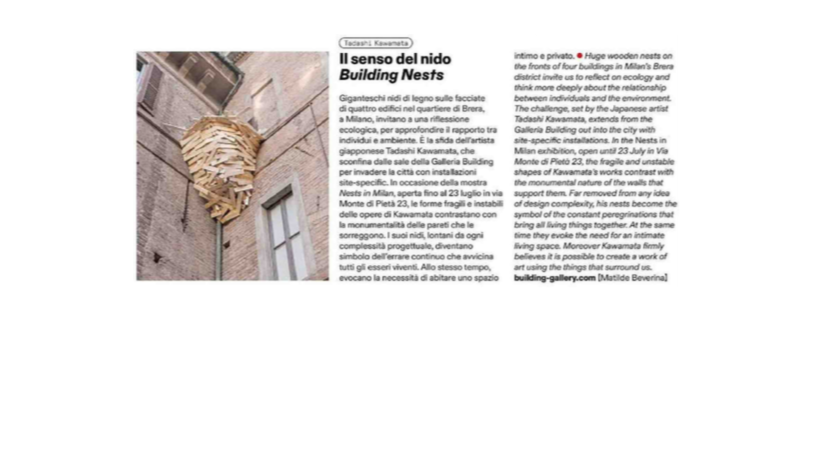 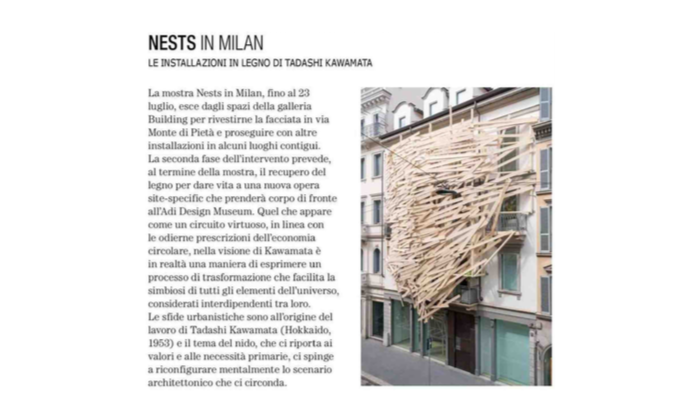 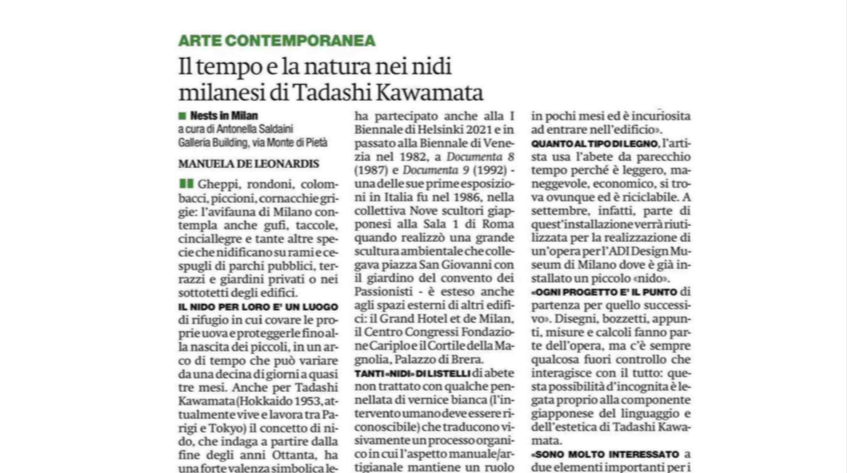 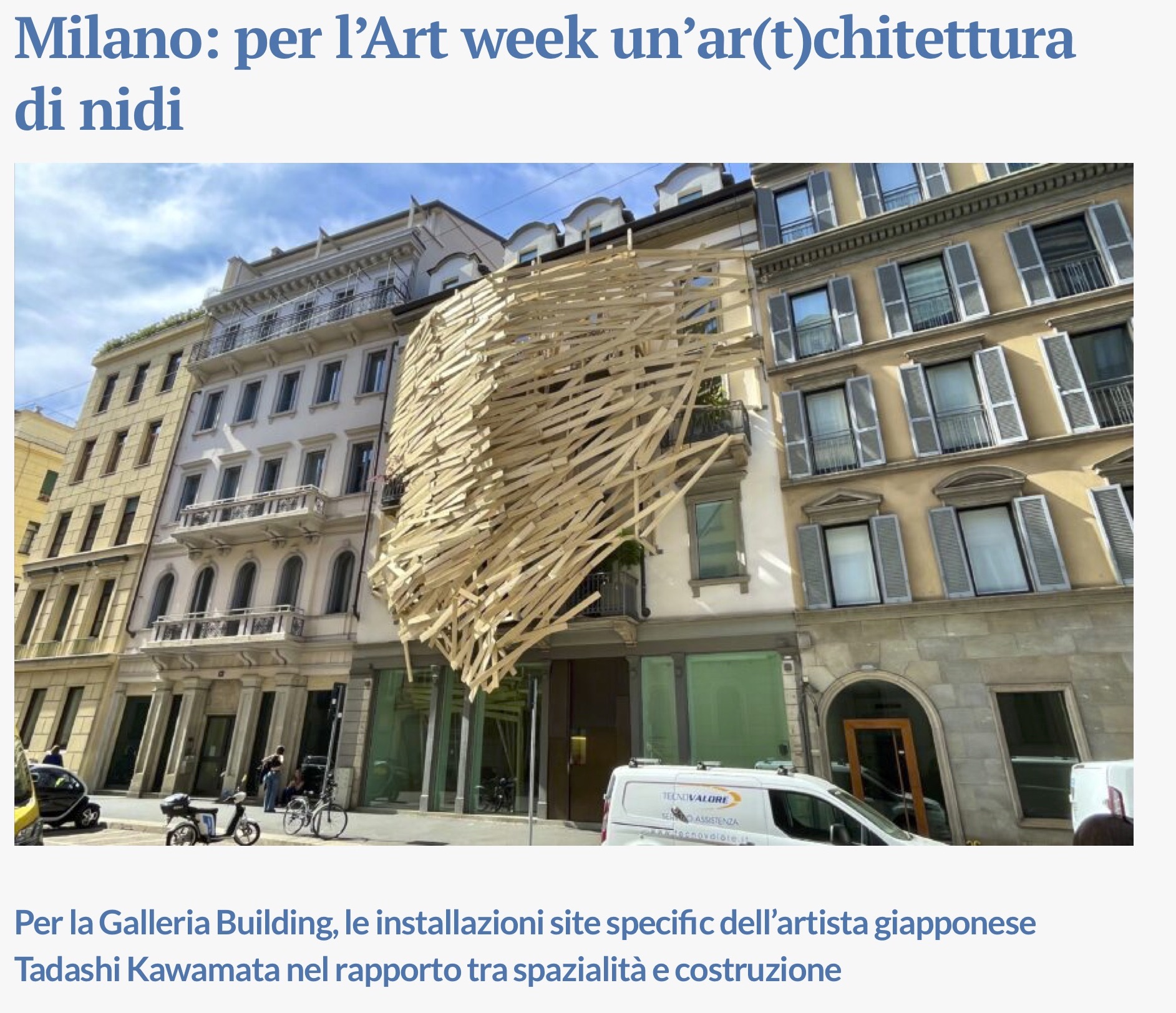 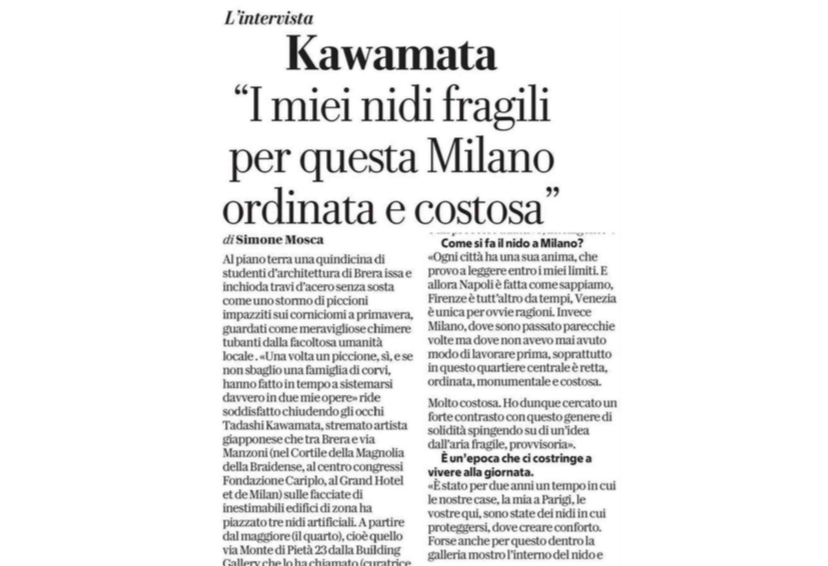 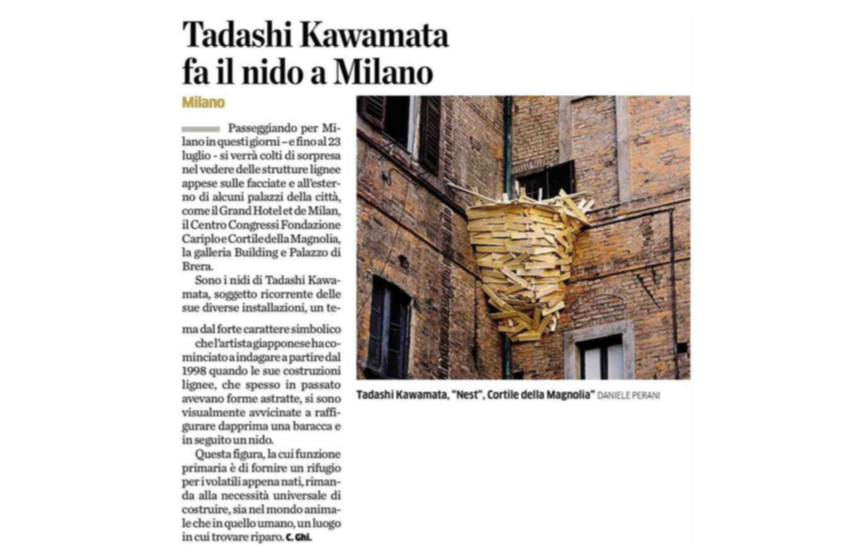 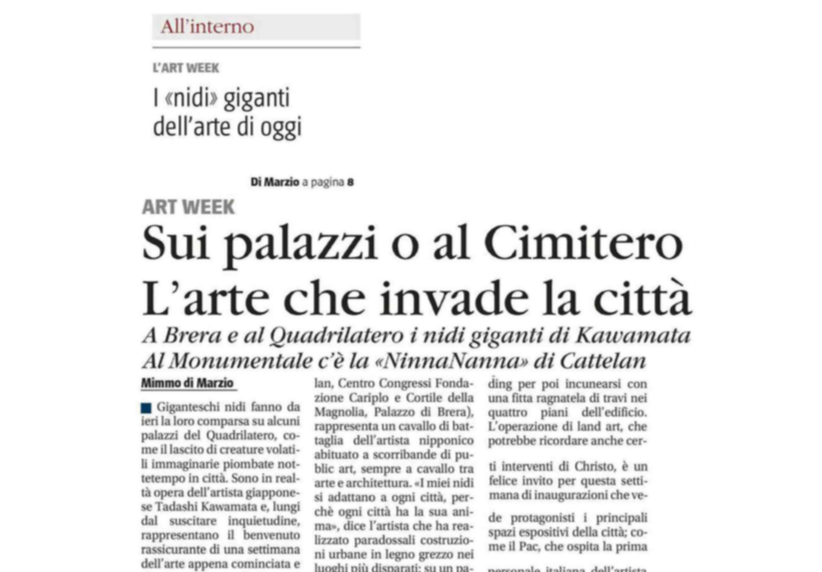 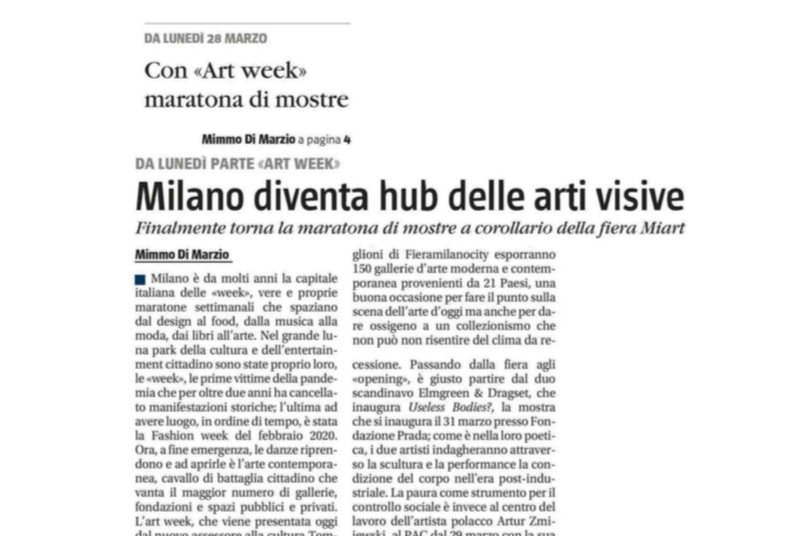 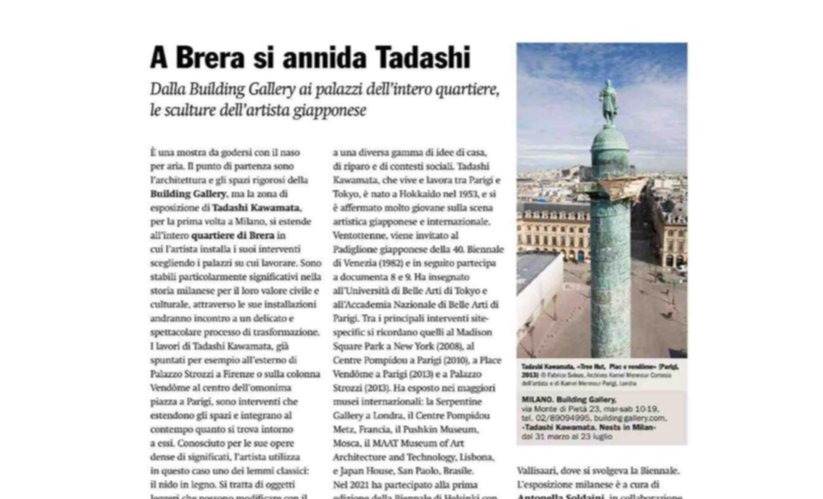 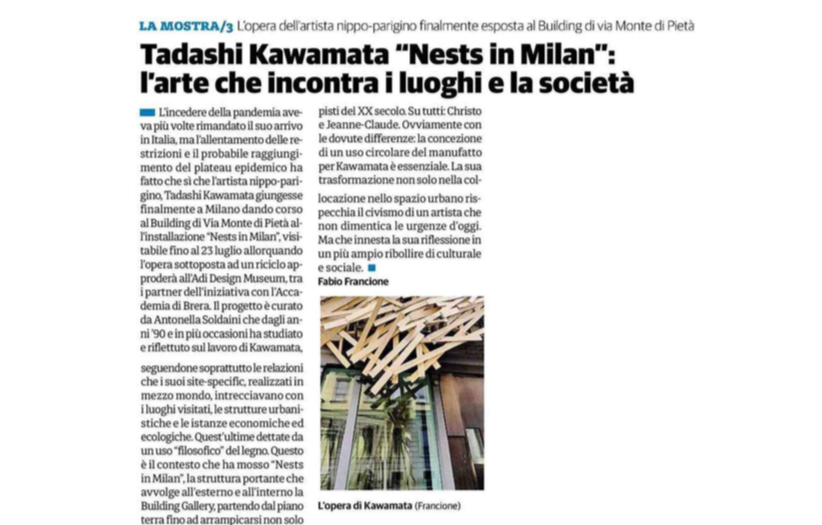 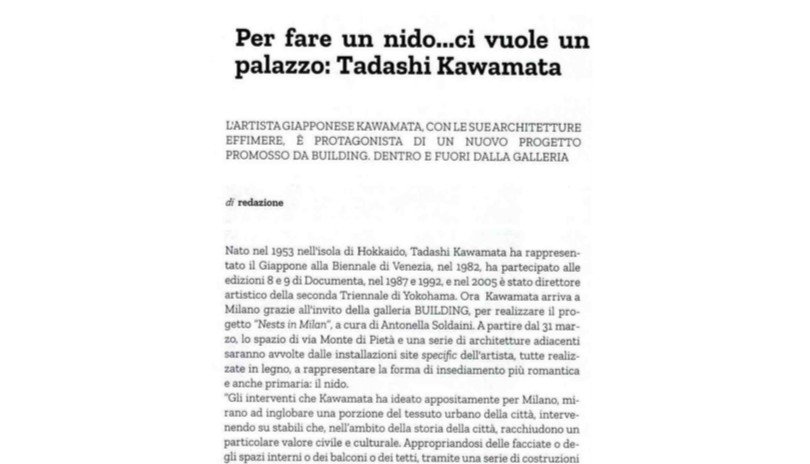 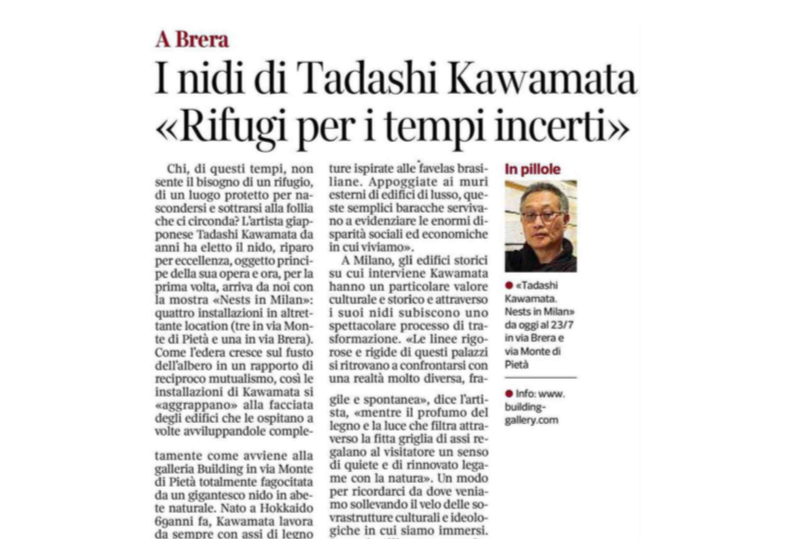 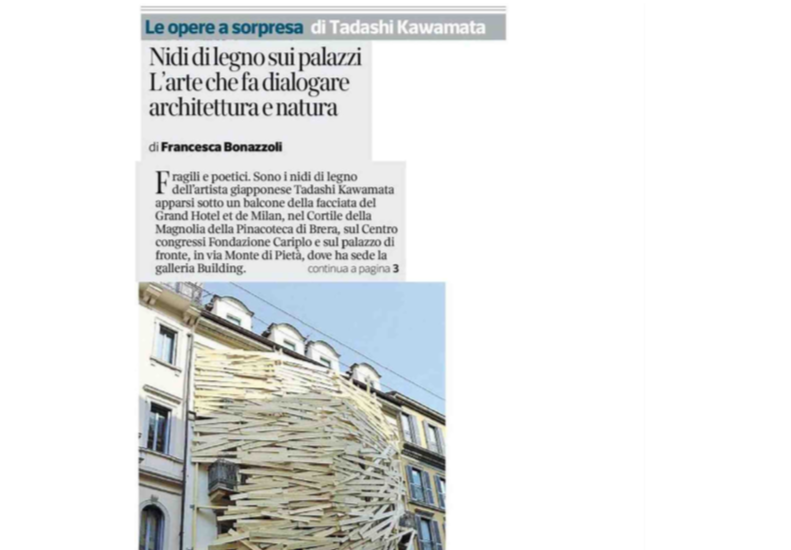 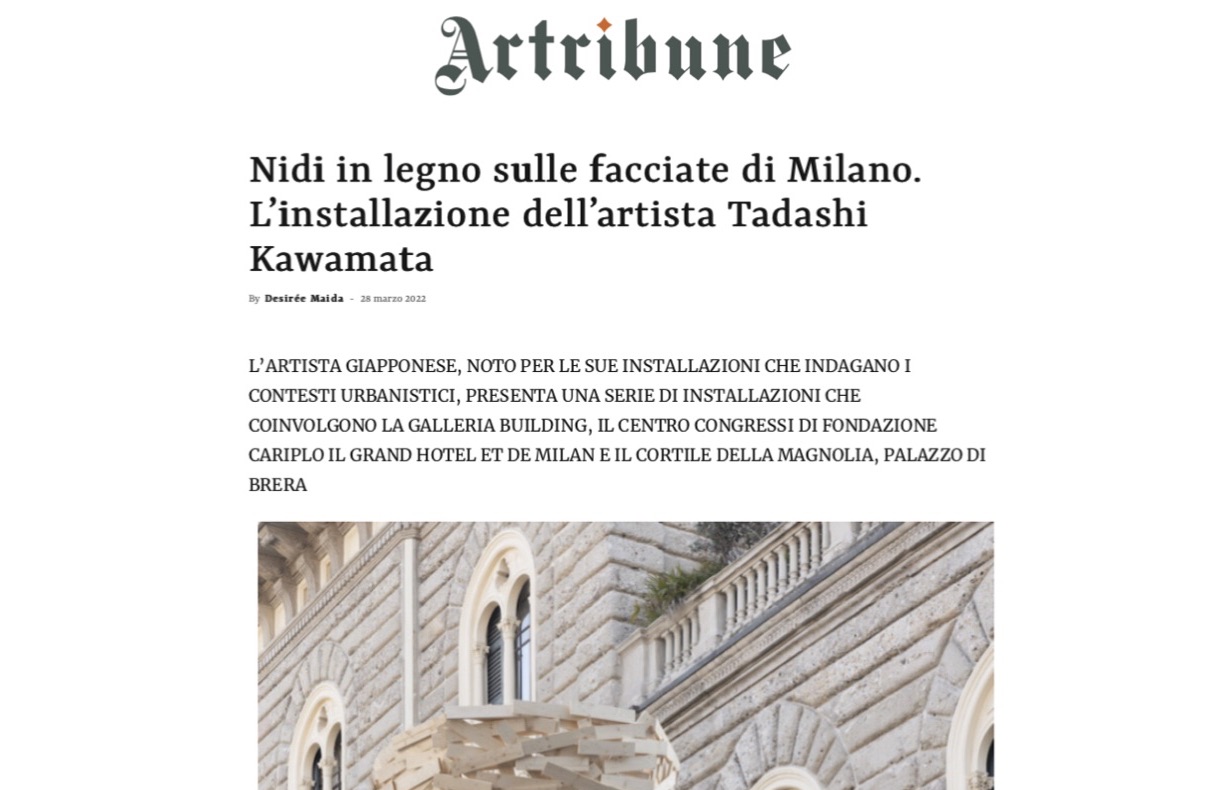