Sean Shanahan was born in Dublin in 1960 and attended the Heatherley School of Fine Art in Chelsea, London and the Croydon College of Art and Design, where he studied painting and art history. At the age of 22 he moved to Milan, where he held his first solo exhibition in Luigi De Ambrogi’s gallery. In 1986 he won a scholarship to the Fundación Olivar de Castillejo in Madrid and between 1986 and 1990 he lived and worked between Cologne and New York.
His creative process rejects any kind of narrative: form and colour are the means of painting and his only interest. From the very beginning of his research he turned towards still life, investigating its ability to capture the non-dynamic moment of flow, the moment of stasis that fixes actions, gestures, emotions. This propensity is translated into a deep reflection on colour and an intervention on wooden surfaces.
In 1990, Shanahan moved to Italy and shortly afterwards made the crucial choice of abandoning acrylic in favour of oil, which allows a more fluid and transparent drafting and enables an immediate perception of the final rendering. In 1994, in an exhibition at the Orchard Gallery in Derry, he presented Untitled, an oil on MDF, in which repetitions and reworkings of colour are still visible and argue the artist’s painting process. This work marks the overcoming of the evidence of this process on the surface; in subsequent works, the vertical and horizontal backgrounds in several colours are gradually replaced by monochrome painting, which becomes a definitive choice for Shanahan, such as that of adopting MDF as a support, an industrial material that absorbs colour and is worked with bevels along the edges, emphasising the corporeity of the paintings.
In 1997, he moved to Montevecchia, where he set up his studio and devoted himself to the use of a single colour, spread evenly and uniformly, and to simple formal constructions defined by a tapering that restores three-dimensionality. The direction Shanahan took in these years met with the interest of Giuseppe Panza di Biumo, who began to systematically collect his works in 2000. Between 2010 and 2016 he took part in important group exhibitions with the Panza Collection: in 2010 State of Mind. Minimal Art at the Lucca Center of Contemporary Art, and in 2015 La percezione del Futuro. The Panza Collection in Perugia at the Galleria Nazionale dell’Umbria.
His numerous solo and group exhibitions include Sudden Time (2021) at Villa Panza, Varese, Singular Episodic (2020) at Museo d’Arte Contemporanea in Lissone, Body of Light (2018) at Luca Tommasi Arte Contemporanea in Milan, Seven Last Words (2016) at Galleria San Fedele in Milan, Unique Act (2008) at The Hugh Lane in Dublin. 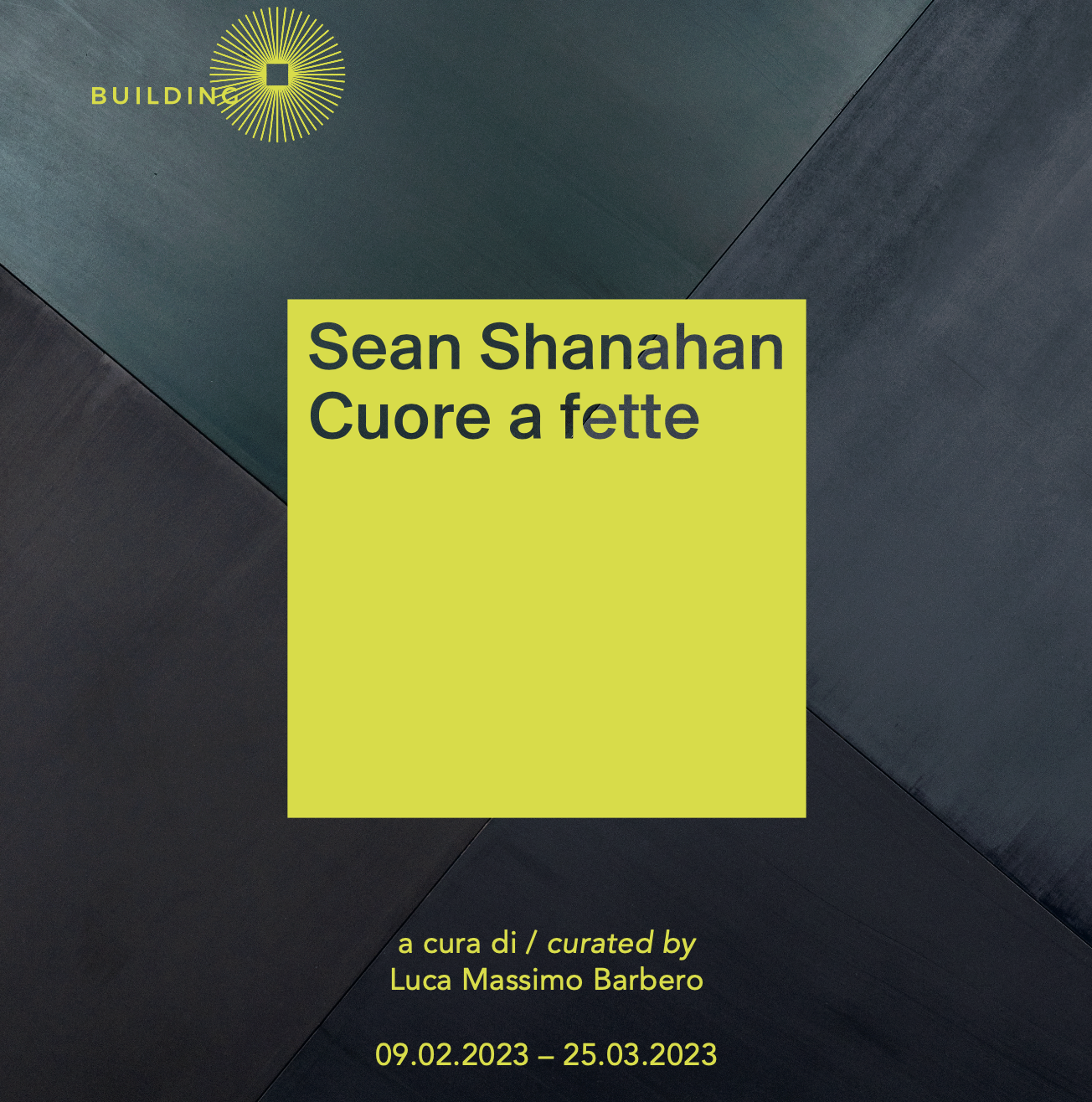