Rä di Martino (Rome, 1975) lives and works in Rome. Visual artist and filmmaker, she graduated at the Slade School of Art in London. After spending a few years in New York, she came back to Italy. Her artistic practice explores the passage of time and the discrepancies identified in the difference between epic stories and lived experience. Her work is characterized by a tension between pathos and detachment. This disconnection interrupts the synchronicity that binds image and text.

In 2014 she presented her first documentary, The Show Mas Go On, at the Venice International Film Festival, which earned her the victory of the Nastro d’Argento prize for the best documentary film, the Gillo Pontecorvo Prize and also the SIAE Prize. In 2018 her first feature film CONTROFIGURA, winner of the Eurimages Lab Award, was presented at the Venice Film Festival and was nominated for the Nastro d’Argento prize as best documentary film. In 2018-2019 with the video project AFTERALL she was among the winners of the IV edition of the Italian Council, promoted by Direzione Generale Arte e Architettura Contemporanee e Periferie Urbane del Ministero per i Beni e le Attività Culturali. The video was projected in Rome at Mattatoio, Palazzo delle Esposizioni, and at the Kunstmuseum St. Gallen, Switzerland. 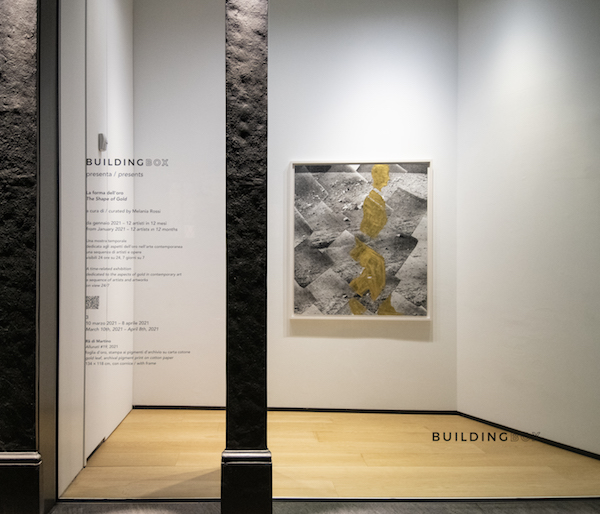