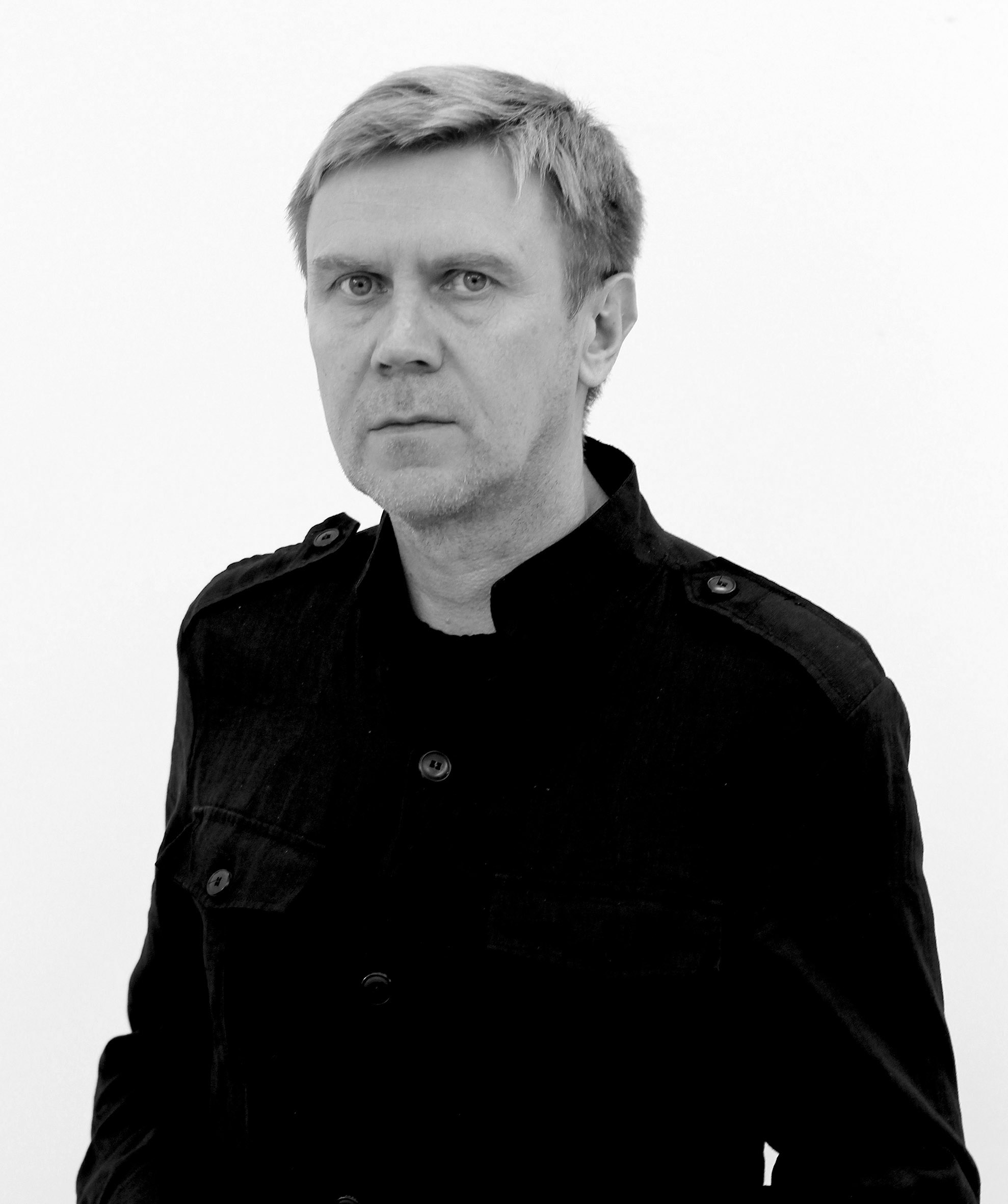 Mirosław Bałka was born in 1958 in Warsaw, Poland. He lives and works between Warsaw and Otwock. He is a sculptor active in the field of video and experimental design. In 1985 he graduated from the Warsaw Academy of Fine Arts where, starting from 2011, he directs the Studio of Spatial Activities at Art Media Faculty. Between 1986 and 1989 together with Mirosław Filonik and Marek Kijewski he founds the artistic group Consciousness Neue Bieremiennost. Awarded with the Mies van der Rohe Stipend by Krefeld Kunstmuseen in 1991, he is a member of Akademie der Künste in Berlin.