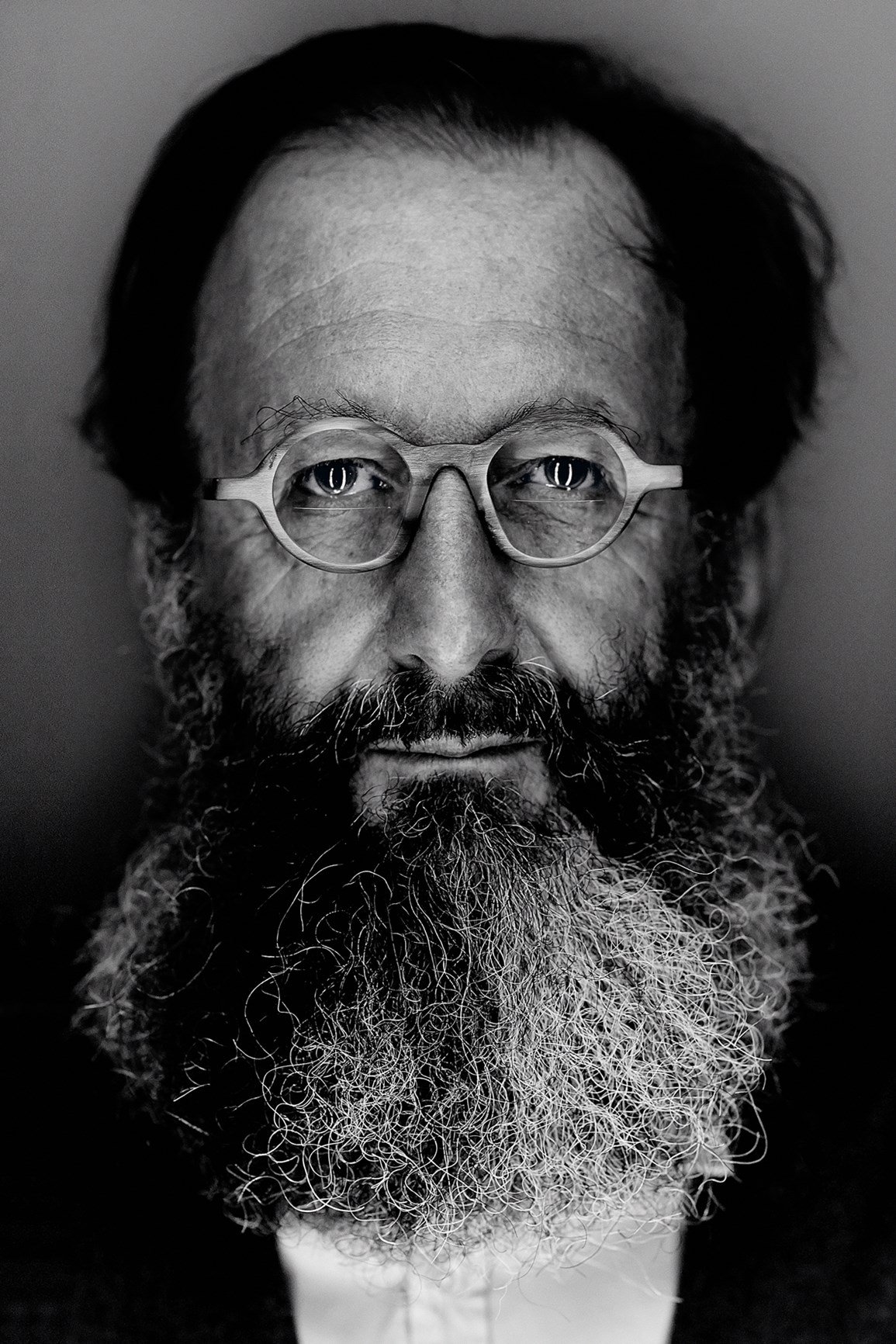 Michele De Lucchi (Ferrara, Italy 1951) is an Italian designer and architect. In 1975 he graduated in Architecture from the University of Florence, where from 1975 to 1977 he worked as an assistant to Adolfo Natalini, the founder of Superstudio. Between the late ’70s and ’80s he was a leading figure in Radical Architecture, and participated in the leading Italian design movements of the time; he was also one of the co-founders of the Memphis Group, with which he collaborated from 1981 to 1987.

De Lucchi’s projects at the time were carried out in collaboration with numerous Italian and European furniture brands. In 1990 he founded the Produzione Privata [Pricate Production] experimental workshop with the aim of combining an experimental approach with traditional techniques and craftsmanship.

He has curated numerous art and design exhibitions and designed museum buildings such as the Triennale di Milano, the Palazzo delle Esposizioni in Rome and the Neues Museum in Berlin. He has carried out several projects for the city of Milan, including pavilions for Expo 2015, the UniCredit Pavilion in Piazza Gae Aulenti, and the setting up of the Pietà Rondanini at Sforzesco Castle. He teaches at the Faculty of Design of Politecnico di Milano and is a member of the Accademia Nazionale di San Luca in Rome. 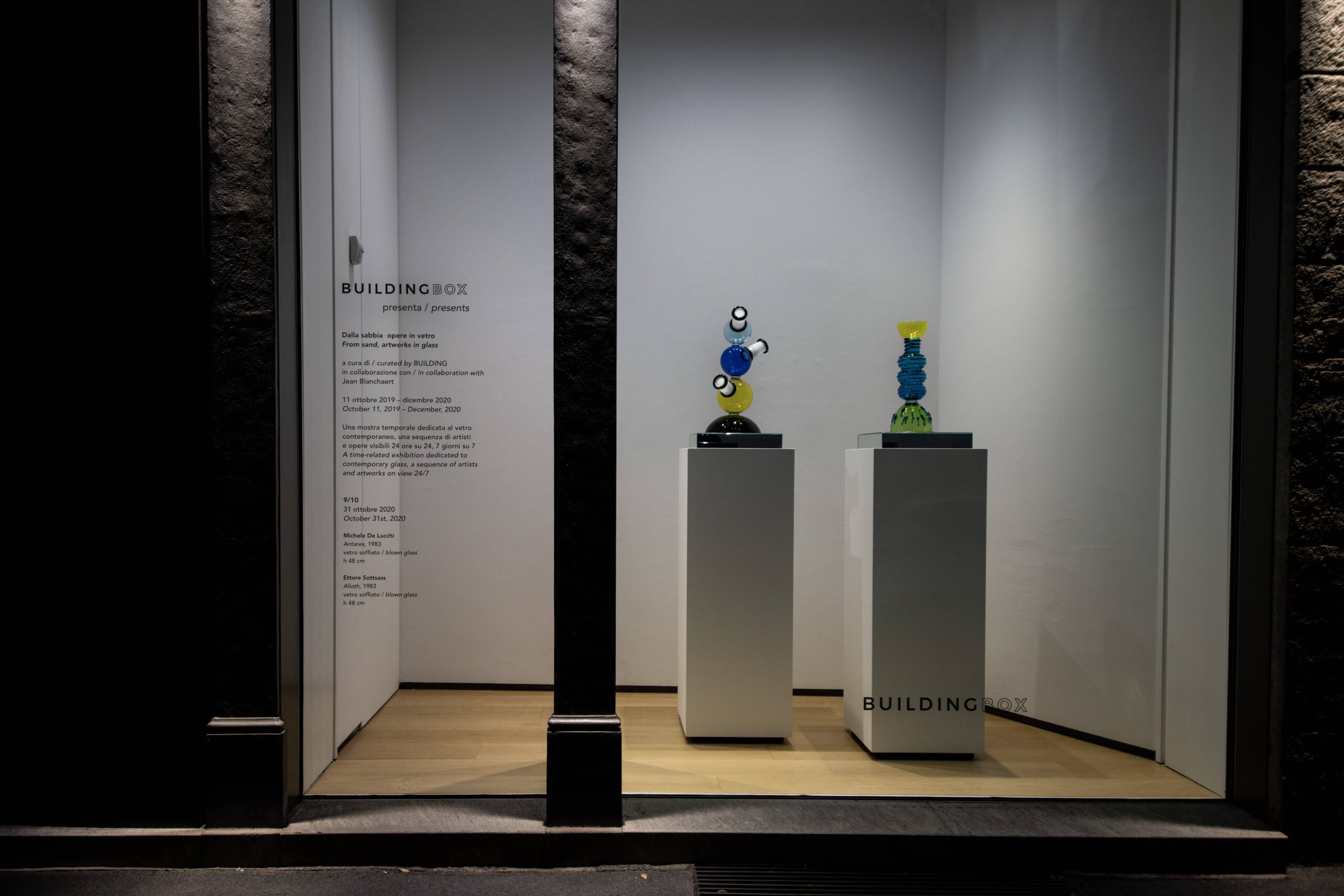