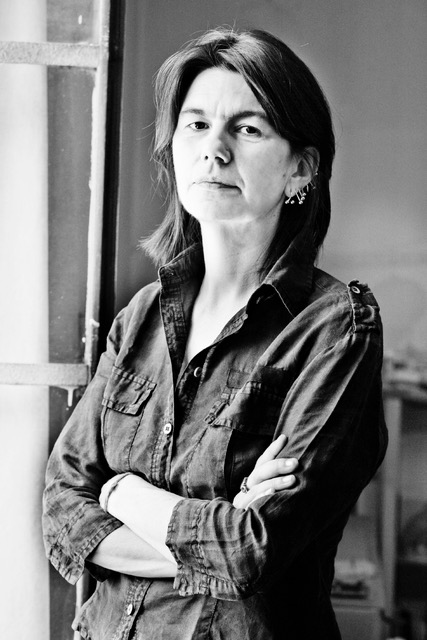 She has participated in group exhibitions at Castello di Rivoli in Turin, Moderna Museet in Stockholm, PS1 in New York, De Appel in Amsterdam, Kunsthalle Wien, CAC in Geneva, Palazzo Grassi in Venice, ICA in London, GNAM in Rome, Mumok in Wien, Mambo in Bologna, Galleria Civica di Trento (Italy), MART in Rovereto (Italy), Careof and Viafarini in Milan, Tel Aviv Museum of Art, MOCA Shanghai, as well as recurring exhibitions such as the 1992 edition of Documenta in Kassel, the 1993 and 2009 editions of the Venice Biennale, the 2013 Thessaloniki Biennale (Greece), the 2001 Biennale de Valencia (Spain) and the 2008 and 1996 editions of the Quadriennale in Rome. 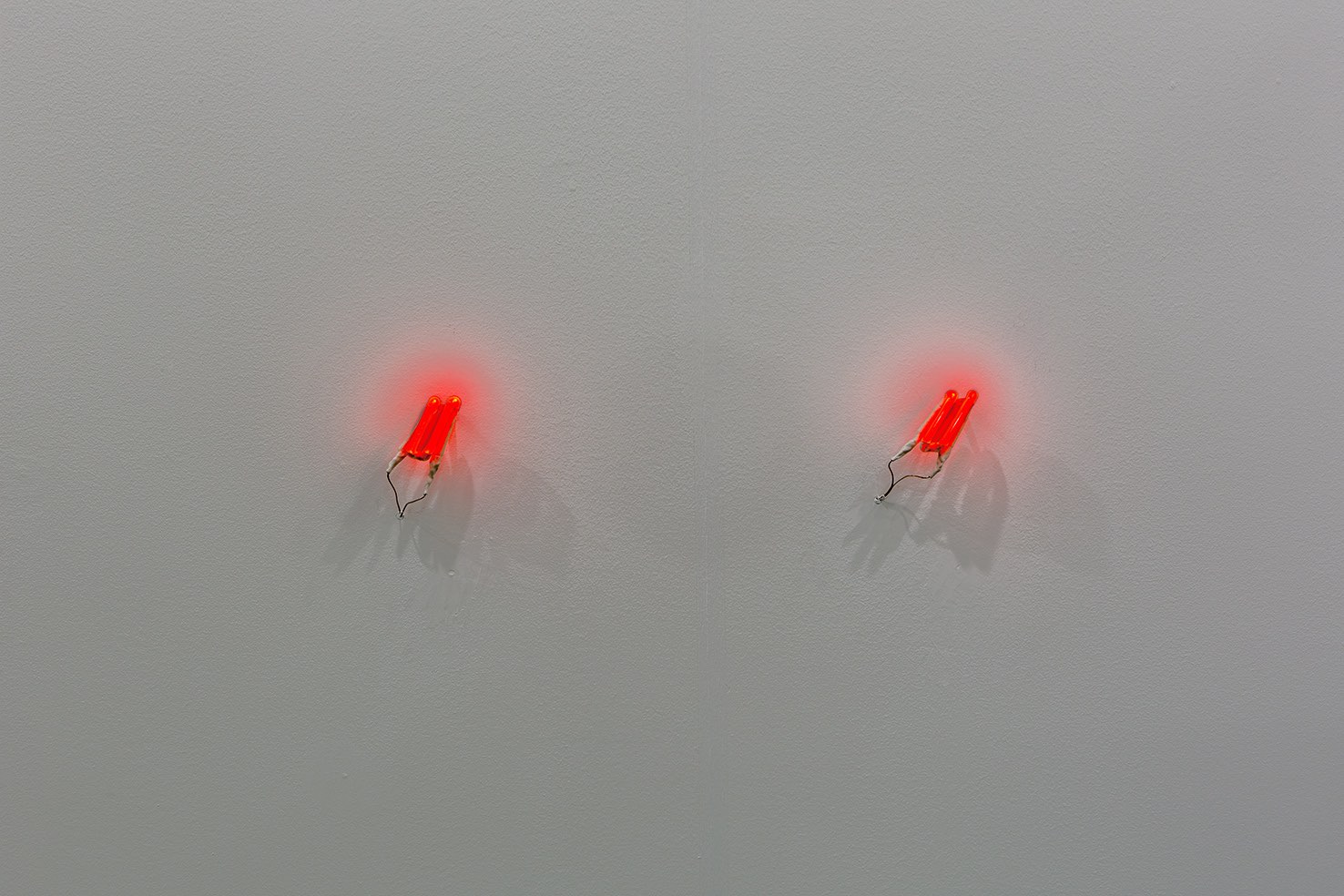