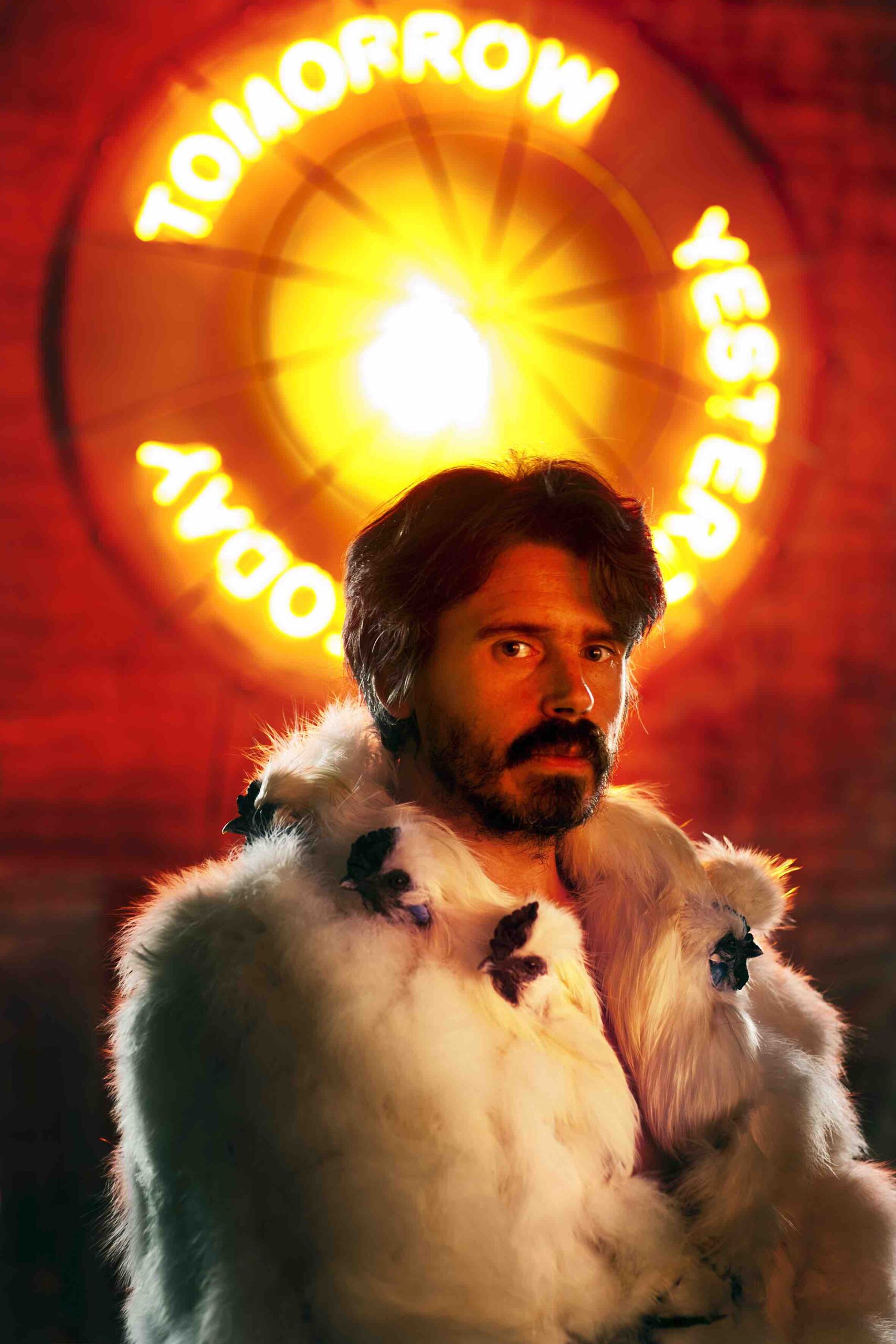 An internationally renowned artist, working across a multitude of disciplines, Koen Vanmechelen (1965) is one of the most versatile thinkers of these times. He is situated at the confluence of art, science, philosophy and community. As an eternal migrant, he travels the world looking for answers to fundamental questions that touch on issues which are both timeless and acutely relevant today: identity, diversity, globalisation and human rights. He weaves those answers – always works in progress – into enigmatic artworks and projects. His quests and interdisciplinary projects invite other migrants to work together and create an awareness and a movement of communities around the world. Together, they reflect on the global legacy of the human animal and explore the different ways we choose to live and evolve together.

In 2010, he received an honorary doctorate from the University of Hasselt and in 2013, he was awarded the prestigious Golden Nica Hybrid Art Award (Linz) and Global Artist’s Award (Venice). His work has been shown in more than 80 solo shows and 220 group exhibitions worldwide. As a speaker in high demand, he was invited to address the World Economic Forum (2008) and various TED conferences. He has also participated in solo and group exhibitions in, amongst others, The National Gallery (London), Victoria and Albert Museum (London), Museum Kunst Palast (Düsseldorf), Muziekgebouw aan ‘t IJ (Amsterdam), M.A.C.R.O. (Rome), MAD Museum (NY), Belvedere (Vienna), ZKM (Karlsruhe) and Pushkin Museum (Moscow). Besides making regular appearances at the Venice Biennale, his work has been shown at the Biennials of Moscow, Havana, Dakar and Poznan, at the Triennial of Guangzhou, at the World Expo Shanghai 2010, at Manifesta 9, and at documenta XIII. 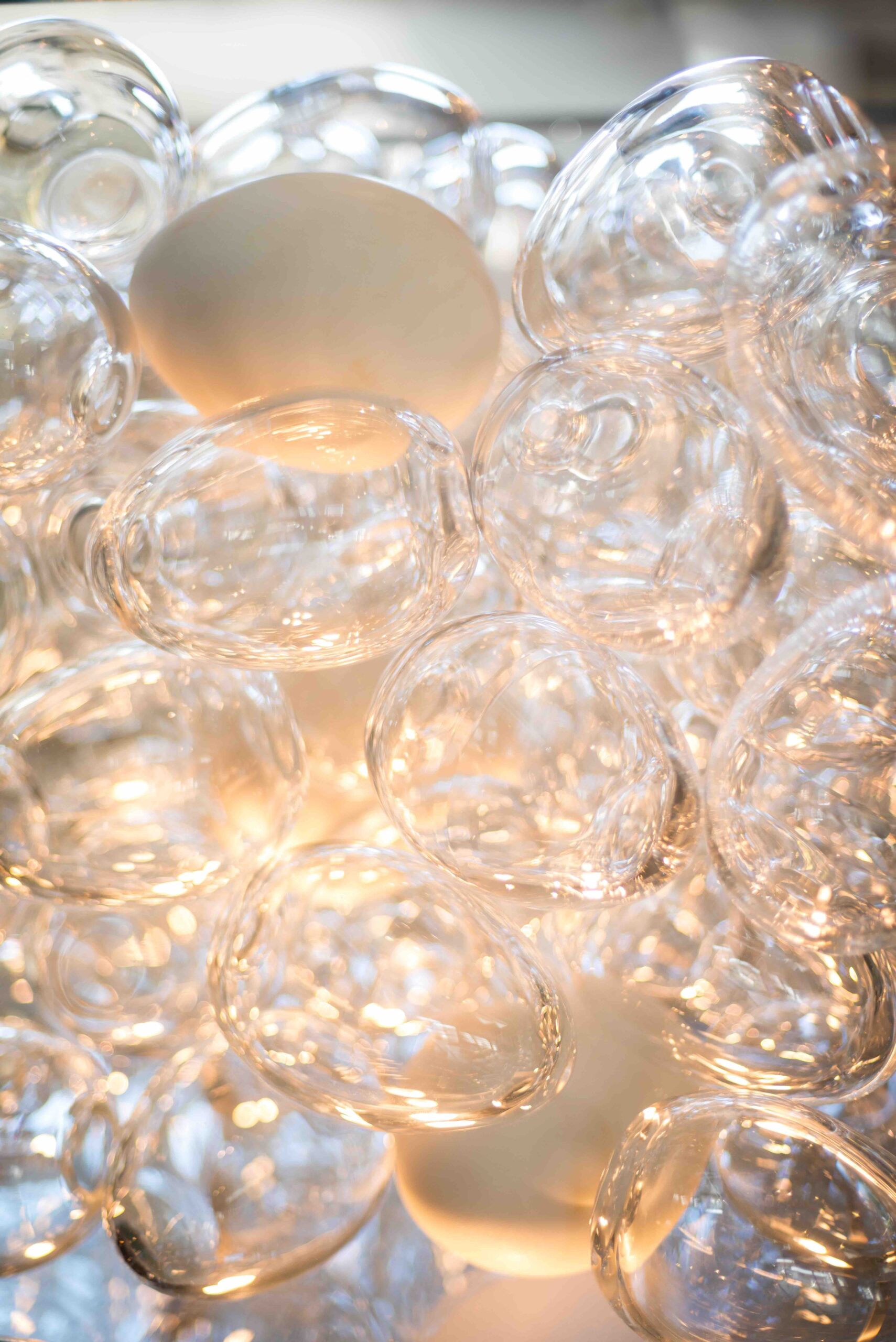