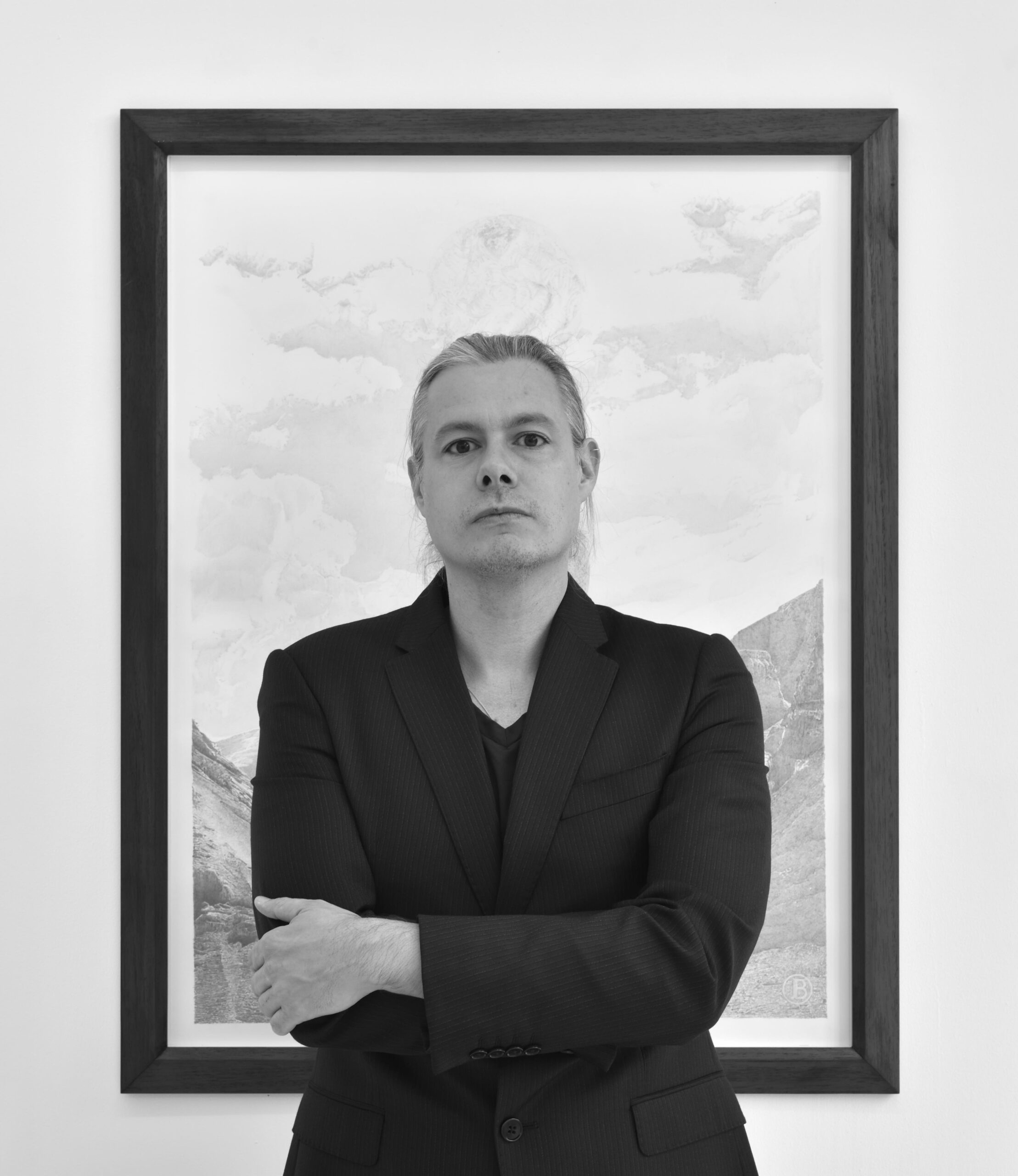 Jean Bedez (Colmar, 1976), lives and works in Paris and Marseille, France. After studying at the École Nationale Supérieure d’Art in Nancy, Jean Bedez was admitted to the École Nationale Supérieure des Beaux-Arts in Paris, where he graduated in 2001. Trained in parallel in drawing and sculpture, he continued at the studio of Chen Zhen, of which Jean Bedez will become assistant. The themes dealt with in Jean Bedez’s work are linked to the history of the representation of political and religious powers. His drawings and sculptures express the artist’s commitment to deconstruct and reveal the codes and conventions underlying the construction of images and to propose representations of the contemporary world that assume the function of modern allegories. It is through a series of sculptures inspired by the dominant cultures of play, entertainment and power, highlighting the role of the citizen, that Jean Bedez explores the relationships of domination of our societies. In parallel, echoing these sculptural works, the artist produces a series of drawings through which he further develops these themes. In creating works that are an expression of his time, Jean Bedez also confronts himself with the most ancient techniques and knowledge of the art of drawing. Starting in 2011, the artist worked for three years on the Quatre Cavaliers de l’Apocalypse de Saint-Jean series, retranslating the representation of the wounds described in the Bible, in which natural landscapes and ruined architecture merge. The series was presented for the first time at the Suzanne Tarasiève gallery on the occasion of the monographic exhibition L’Art du Combat, the title of which refers to the book by the Soviet master David Bronstein, L’Art du Combat aux Échecs.
Jean Bedez was trained in the art of chess from an early age; the strategic and combinatorial dimension of this game has a decisive and lasting influence on his artistic poetics, constituting a constant reference. The artist deepens his exploration of the theme of combat through various series of works, which have the figure of the bull as their thematic fulcrum. These recent works evoke the stars and the first cartographic representations of the sky, which interpenetrate with the most recent aerospace technological advances. 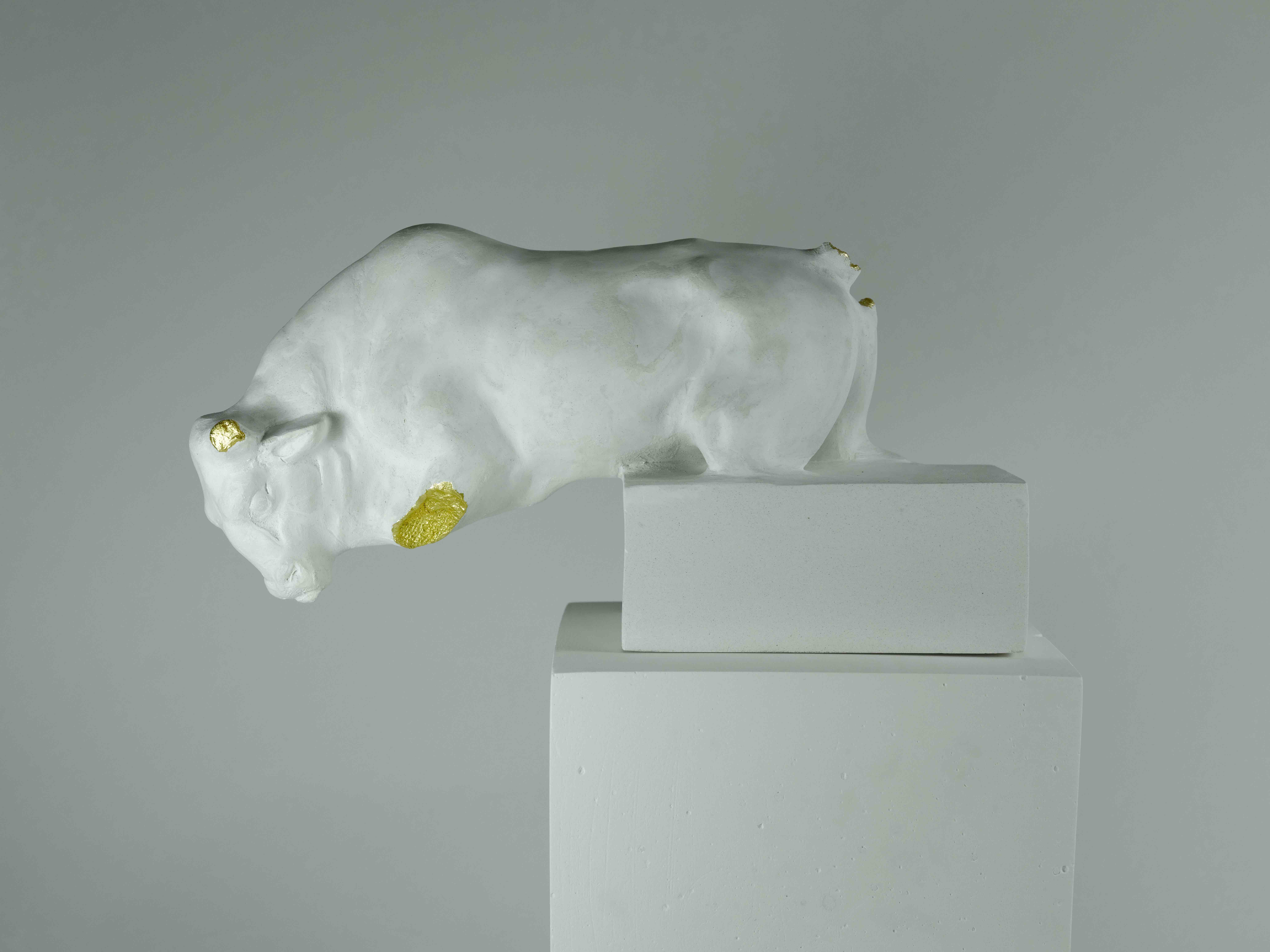