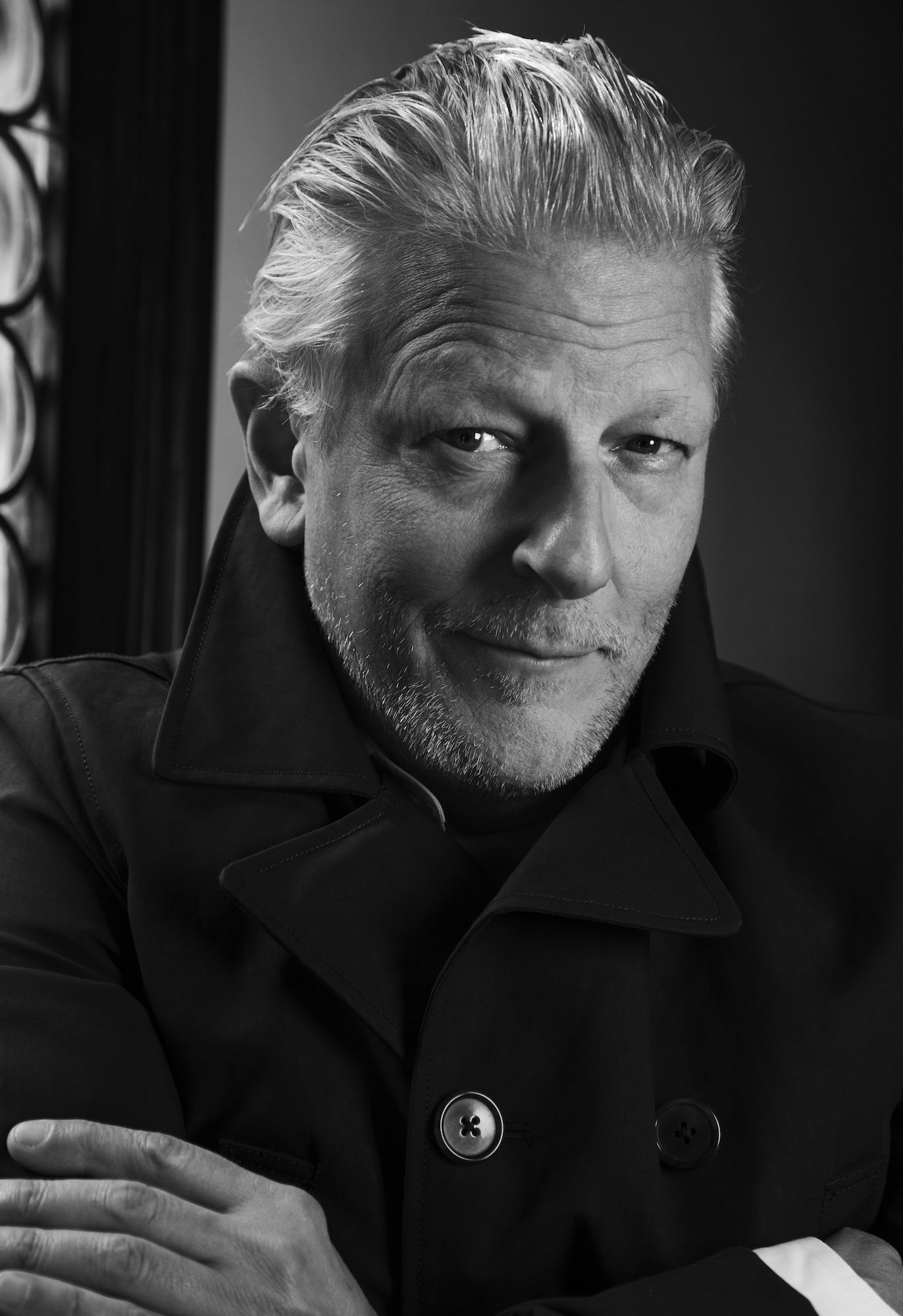 With a career spanning some forty years, Jan Fabre (b. 1958, Antwerp) is regarded as one of the most innovative figures on the international art scene. As a visual artist and theatrical author, he creates an intensely personal atmosphere with its own rules, laws, characters, symbols and motifs. Curious by nature, and influenced by the entomologist Jean-Henri Fabre’s (1823 – 1915) manuscripts, Jan Fabre became fascinated at a young age by the world of insects and other small creatures. In the late ’70s, during his studies at the Municipal Institute of Decorative Arts and at the Royal Academy of Fine Arts in Antwerp, he began exploring ways of incorporating the human body into his research. Jan Fabre’s visual language exists within an idiosyncratic world, one that is populated by bodies that define the natural existence through a permanent balancing act on the thin line between life and death. Metamorphosis and the constant interaction between animal-human and human-animal are key concepts in Fabre’s mental legacy. His spiritual and physical universe unfolds within his literary texts and his nocturnal notes, or so-called Night Diaries.

As a consilience artist, he merges performance art and theatre; Jan Fabre has changed the theatrical idiom by bringing to the stage real time and real action. After his historic eight-hour production This Is Theatre Like It Was to Be Expected and Foreseen (1982) and the four-hour The Power of Theatrical Madness (1984), he kept exploring uncharted territories with Mount Olympus. To Glorify the Cult of Tragedy (2015), a 24-hour performance.
With this monumental and epic performance, he rewrote the history of theatre in several international cities.

Jan Fabre enjoys worldwide recognition thanks to such works as The Man Who Measures the Clouds (1998), which can be seen in various venues, the ‘Tivoli’ castle in Mechelen (1990) and permanent public works in prominent locations, including Heaven of Delight (2002) at the Royal Palace in Brussels, The Gaze Within (The Hour Blue) (2011 – 2013) in the royal staircase at the Royal Museums of Fine Arts of Belgium, the installation The Man Who Bears the Cross (2015) in the Cathedral of Our Lady in Antwerp and, in the same city, the three altarpieces after Rubens, Jordaens and Van Dyck in St. Augustine’s Church/AMUZ. Like Heaven of Delight, even these altarpieces are made with the wing cases of jewel beetles. Jan Fabre paints with light by replacing traditional oil paint with one of the most durable of all natural materials. The two famous series of mosaic panels in which he addresses the controversial history of Belgium, Tribute to Hieronymus Bosch in Congo (2011 – 2013) and Tribute to Belgian Congo (2010 – 2013), were exhibited for the first time in their entirety at the Pinchuk Art Centre in Kiev (2013). They were subsequently exhibited at the Palais des Beaux-Arts in Lille (2013) and in ‘s-Hertogenbosch in honour of the 500th anniversary of Hieronymus Bosch (2016). 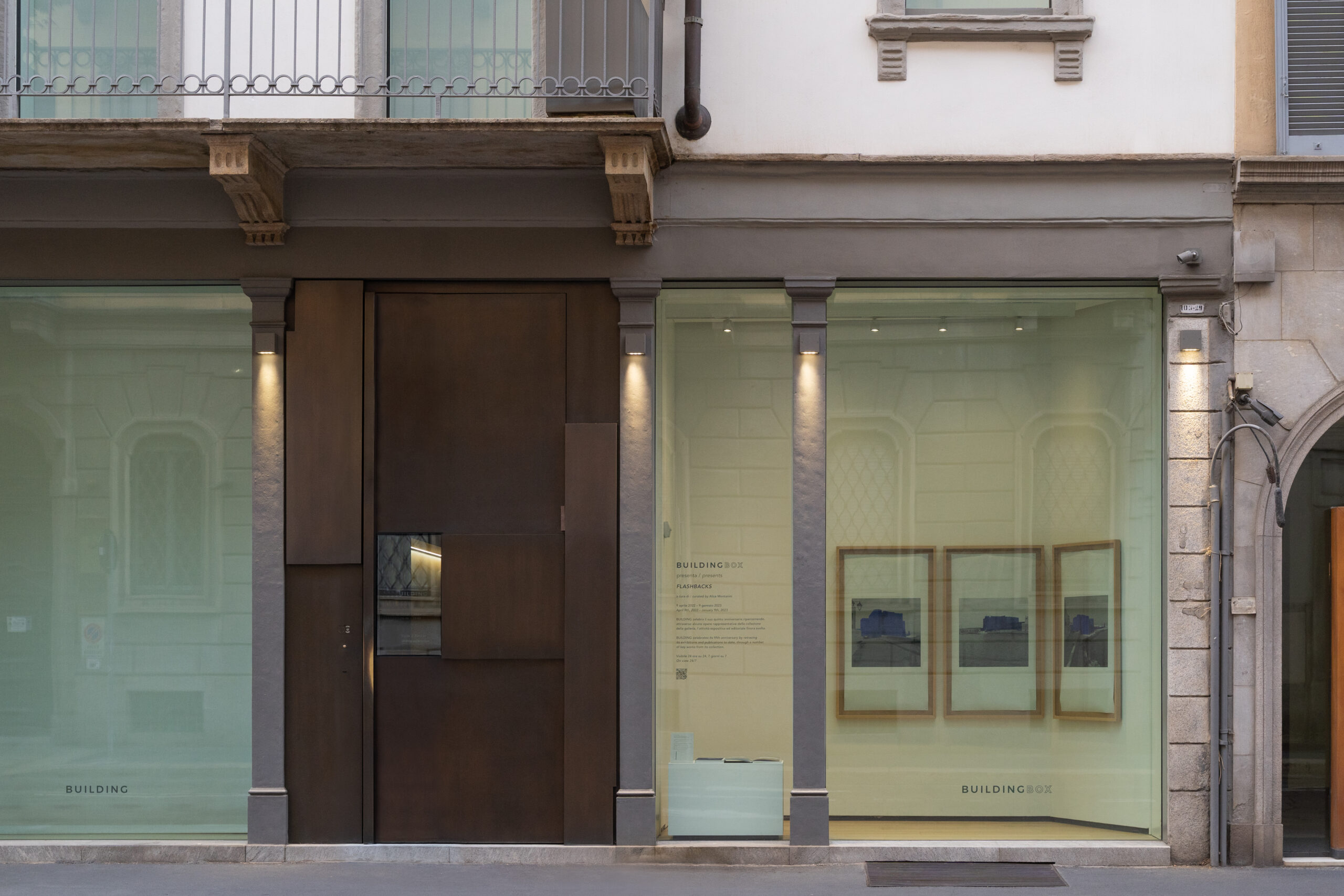 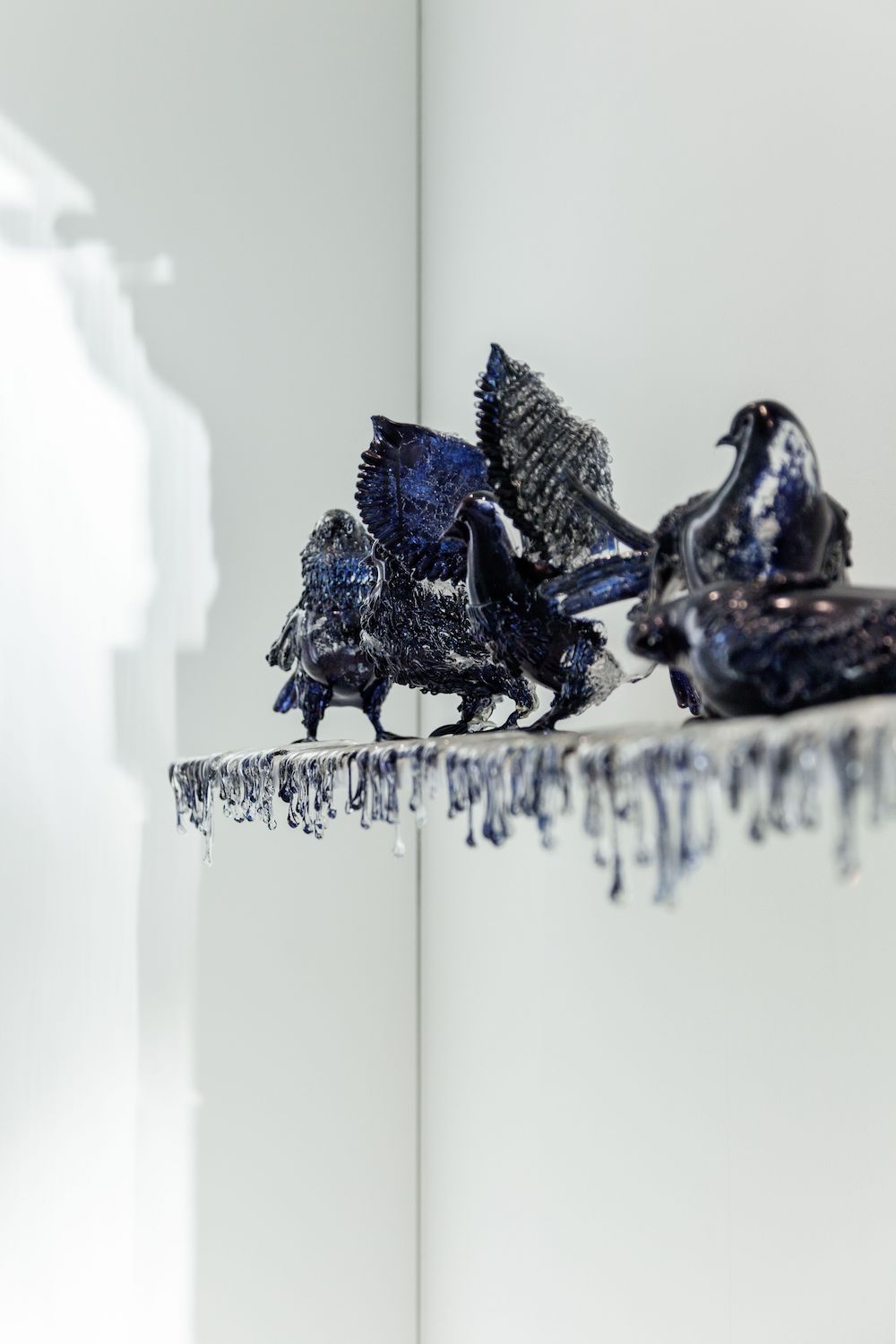 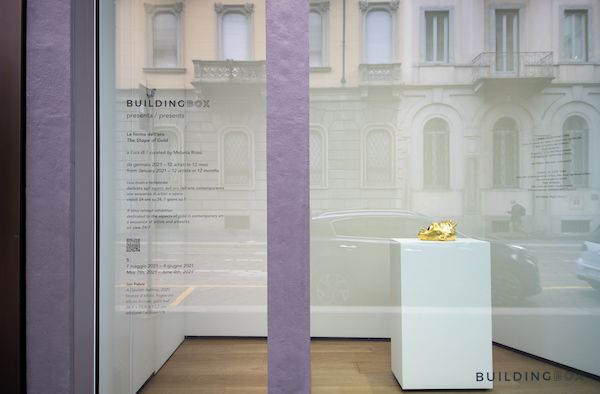 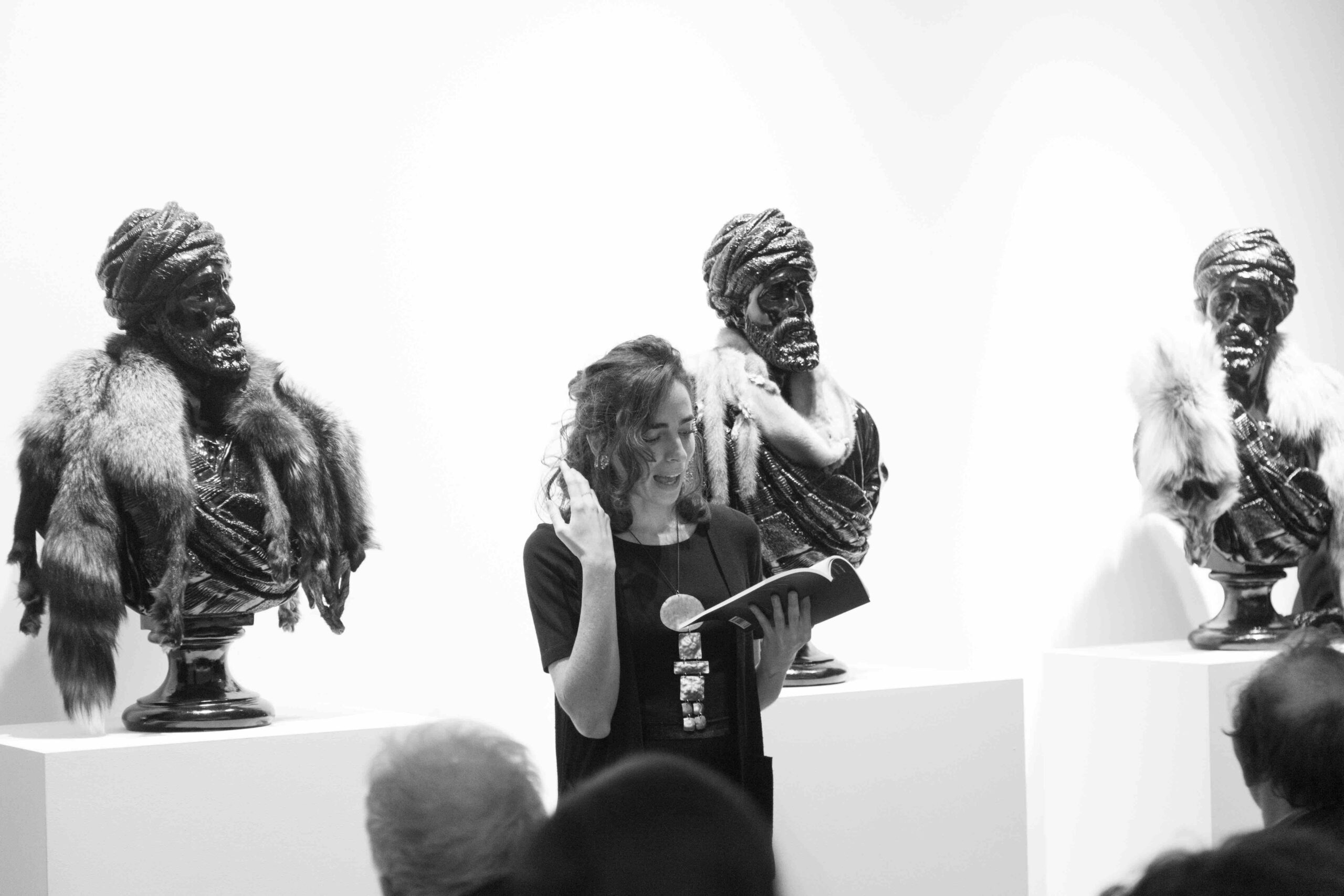 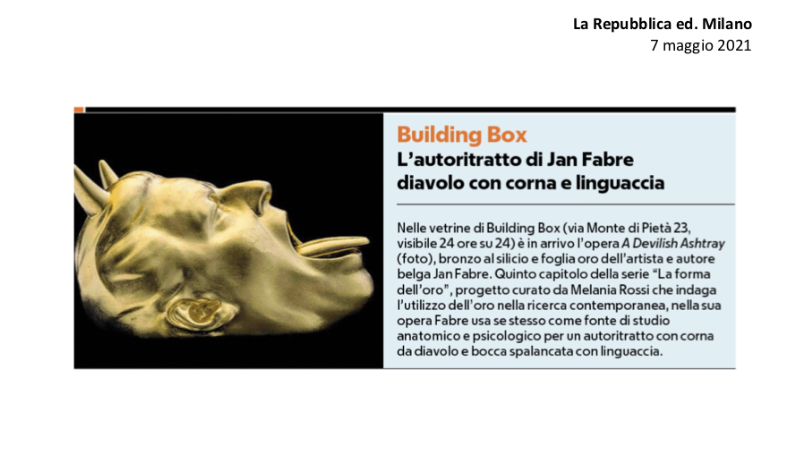