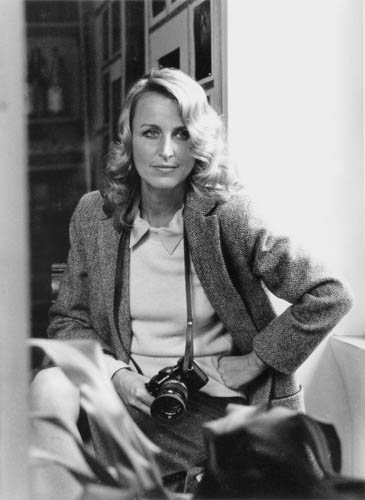 Elisabetta Catalano is considered one of the greatest witnesses to the work and lives of artists and other important cultural figures in Italy from the ’70s onward, becoming a portrait photographer of international fame.

Her professional career began as a contributor to Vogue Italia, Il Mondo, Espresso and other international publishers. In 1971 she worked in New York for Vogue America and in Paris for Vogue France, photographing the celebrities of the fashion world.

Catalano as photographer true debut came though, in the set of Federico Fellini’s iconic movie, 8 ½, in which she played a role as Anouk Aimée’s sister. During her down time she began to photograph behind the scenes, using her father’s old camera. These images were eventually published in Espresso and Il Mondo. Afterwards, Fellini invited her to photograph on the set of his other films as well, to document his artistic process. The great director went on to pose in Catalano’s studio several times, eventually using some of her portraits for his book covers.

As a consequence, in the ’70s, Elisabetta Catalano decides to dedicate herself completely to portraiture. In her studio in Rome she went on to photograph some the most important avant-garde artists of the day as Alighiero Boetti, Joseph Beuys, Gilbert & George, Sandro Chia, Enzo Cucchi, Francesco Clemente, Cesare Tacchi, Janis Kounellis, Michelangelo Pistoletto, Vettor Pisani and many others.
Catalano not only made portraits but also became an active and frequent participant and collaborator in the creation of performance art. In many cases the artists used her images when creating and exhibiting their pieces. Gino De Dominicis, for example, used a portrait made by Elisabetta as part of his contribution to the 1973 exhibition Contemporanea in the parking space of Villa Borghese in Rome. She also collaborated with artists in her studio, such as Fabio Mauri and Vettor Pisani, to prepare and document performances, making photographs that will be in future considered  the iconic images of  those works.

Of particular note was her long and continuous collaboration with Fabio Mauri, from her first years until her final days, in which she photographed his theatrical installations, performances, projections and other works. 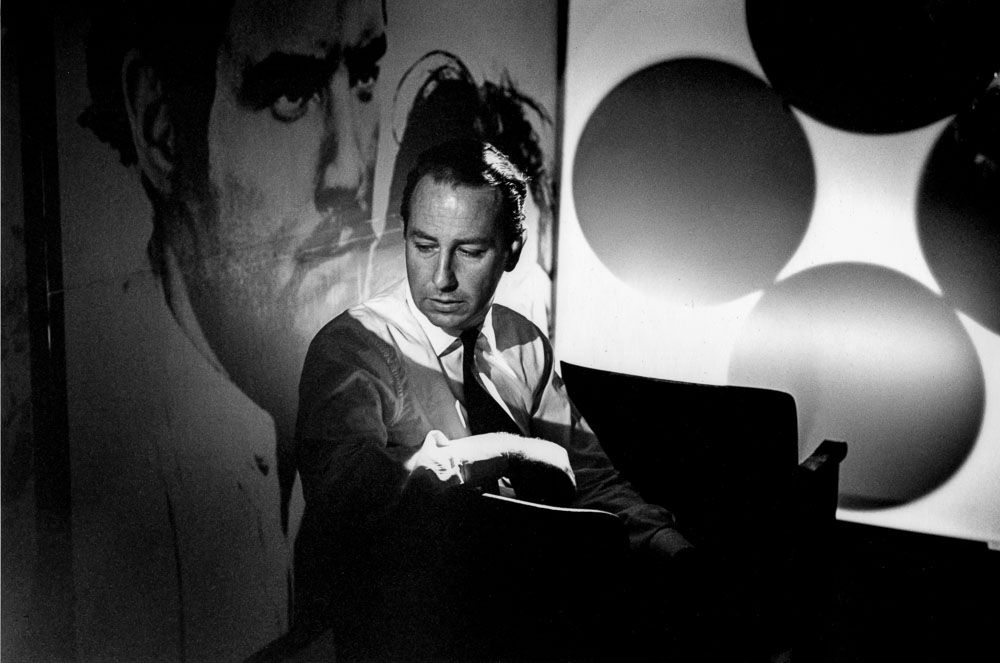