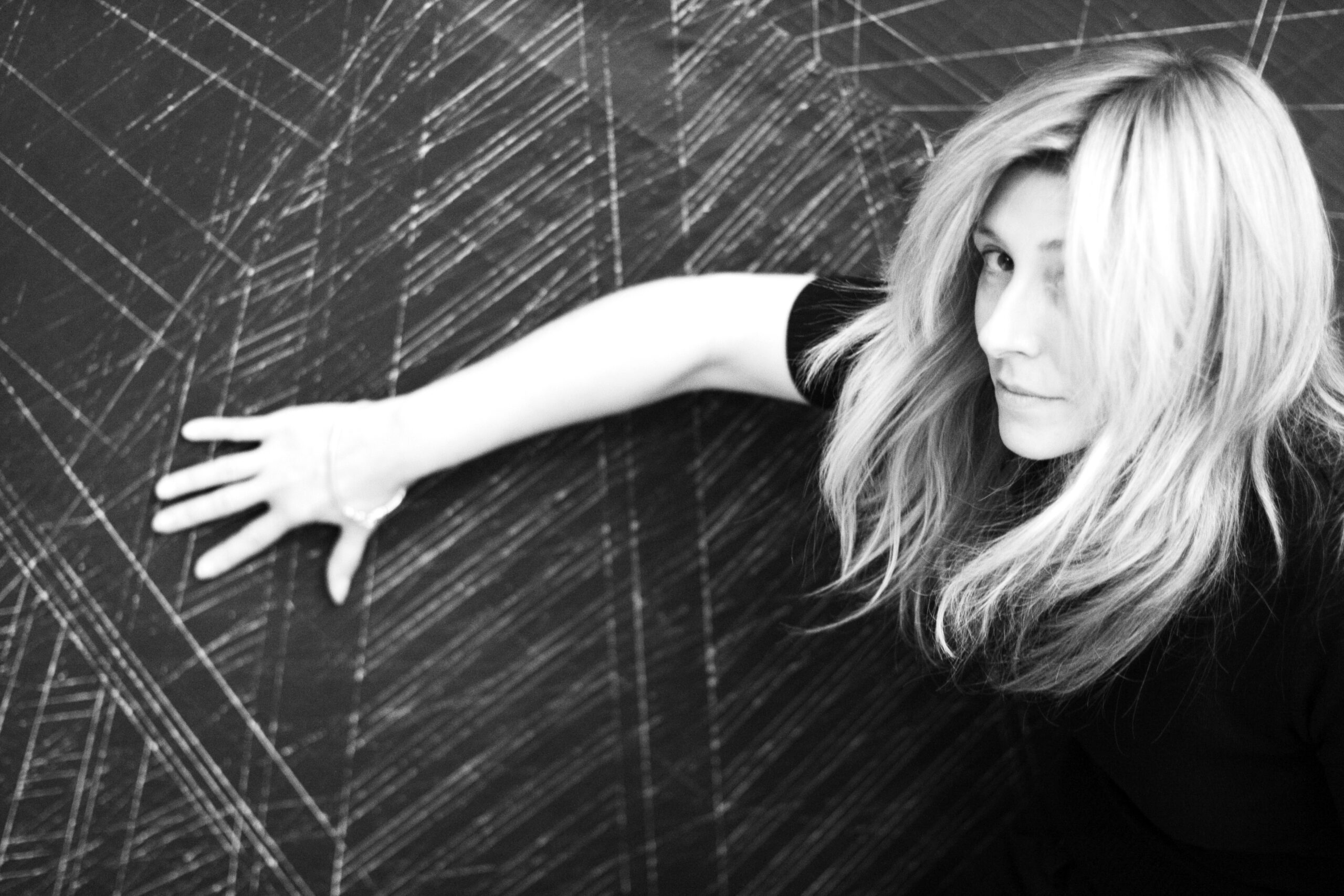 Barbara De Ponti (Milan, Italy, 1975), lives and works in Milan. She holds a degree in Painting and a master’s in Contemporary Art Communication from the Brera Academy of Fine Arts in Milan. Her work, which draws on archive material, wide-ranging historical and scientific studies and collaborations with professionals in different disciplines, explores the relationships between artistic practice and geographical knowledge. This layering of geography, anthropology, history and landscape architecture has resulted in the creation of relational pieces that have been exhibited in shows and personal projects hosted by national and international institutions.

In 2018, she presented the results of her investigation of time in the exhibition Forma Mentis at Viasaterna Gallery, Milan. In 2016, the works that make up Clay Time Code, based on the study of geological archives, in collaboration with the paleontologist Luca Santucci, were hosted by the Museo Internazionale della Ceramica, Museo Carlo Zauli and Museo di Scienze Naturali in Faenza. In 2015, the Casa dell’Architettura in Rome, at the former Acquario Romano, headquarters of the Lazio region Order of Architects, inaugurated the permanent site-specific installation To Identity, the result of lengthy research in the Archivio Capitolino and a partnership with the architect Antonio Stella Richter. In 2011, she was invited by Milan Polytechnic to produce and present the performance Mantero_Op. cit. 2011, a portrait of the founder of the Bovisa Polytechnic based on material in his personal library. In 2010 she worked with the Hoepli Planetarium in Milan and the conservator and astrophysicist Fabio Peri to produce the installation La luce naturale delle stelle, which went on to win the LED Award. In 2009 she produced Planning Constellation, 45° 28′ N, 9° 12′ E, a work on the city of Milan that layers geography, architecture and anthropology, and Speaking Thinks, a project with a similar approach conceived for the city of Delft, during a residency at the id11 center.
Artist residencies have led to new areas of research and opportunities to engage with other people and spaces, such as the project in Palermo for Manifesta12 (2018), which saw her working with Erbario, the archives of the Botanical Garden of the University of Palermo. The resulting work, entitled It’s Time to Sprout, was presented in Casino Palermo, in an exhibition organized by Viasaterna, Milan. De Ponti has also worked with Dolomiti Contemporanee in Borca di Cadore (2015), Viafarini in residence in Milan (2014) and Fondazione Massone in Recco (2012).
In 2021 and 2022 she took part in the glaciological camps organised by the University of Milan, as part of the Alpina project, in collaboration with Fabio Marullo. In 2022, this project was selected by the international art commission of the MuSe of Trento for the exhibition We Are the Flood, at the Underground Archaeological Space of SAS in Trento.
In 2014 she published the book Isolario, Ed. Postmediabooks, the result of research work edited by Alessandro Castiglioni, with contributions by Matilde Marzotto Caotorta, Elio Franzini and Ermanno Cristini, and in the same year she was invited to present it at the conference Are There Geographies? Artistic Practice and Geographical Researches, at the Milan Triennale. 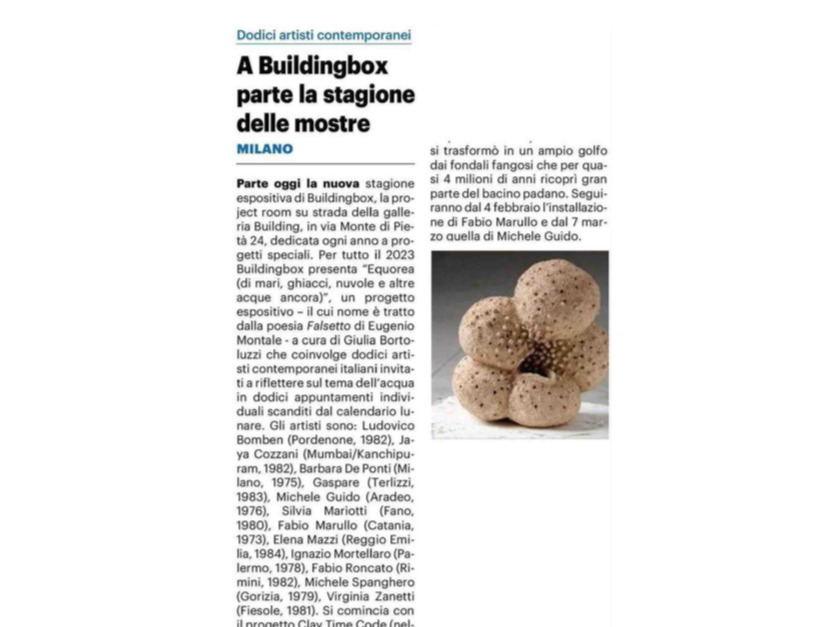