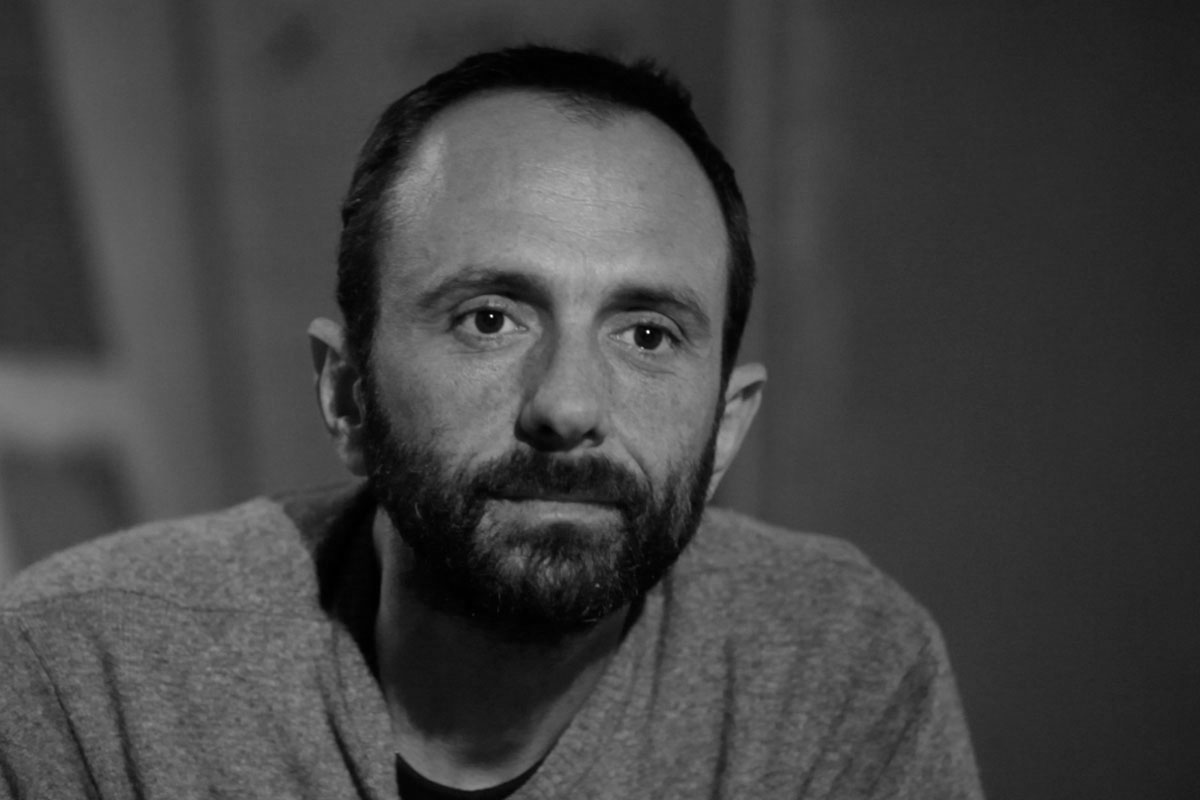 Antonello Viola (Rome, 1966) lives and works in Rome.
Through a process of accumulation, stratification and subtraction, Viola establishes a new relationship with space, a renewed dialogue between the interior dimension of the work and the environment that surrounds it. His works benefit from this assumption, combined with the artist’s technique, expressed with a language composed of material, fluidity and chromatic richness.
His latest productions are characterized by the use of various materials: Japanese paper, glass, gold leaf and oil pigments, all put in balance among single and multiple formats, presented in rigorous settings. 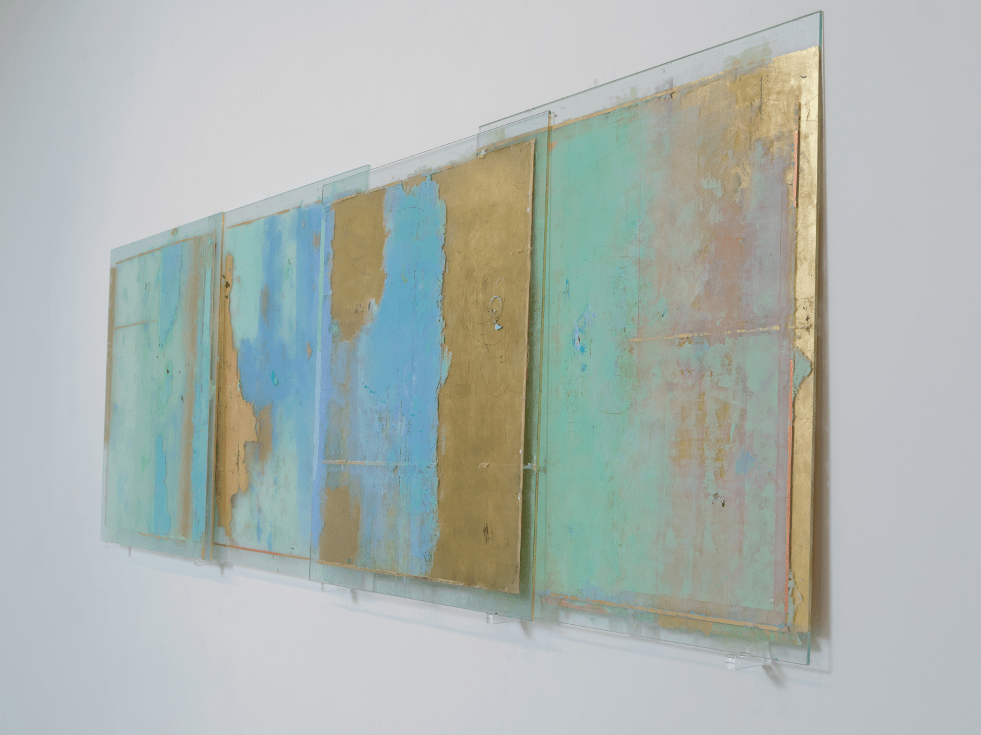 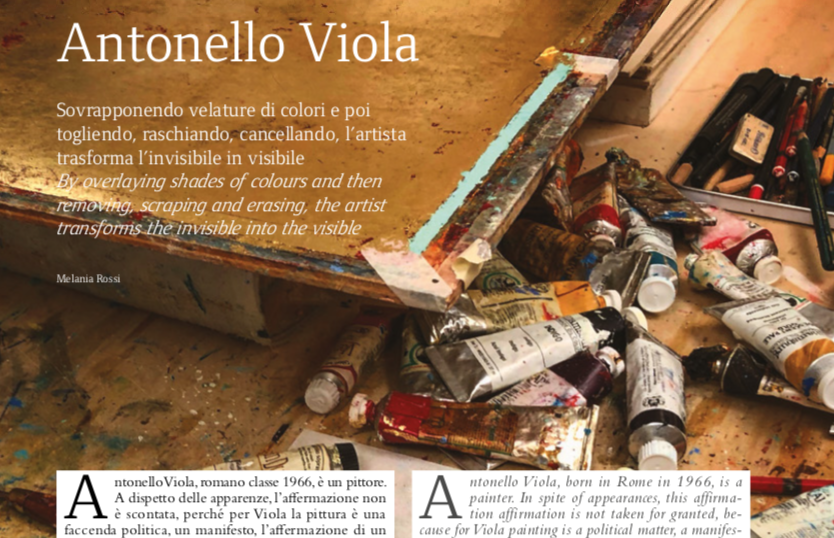