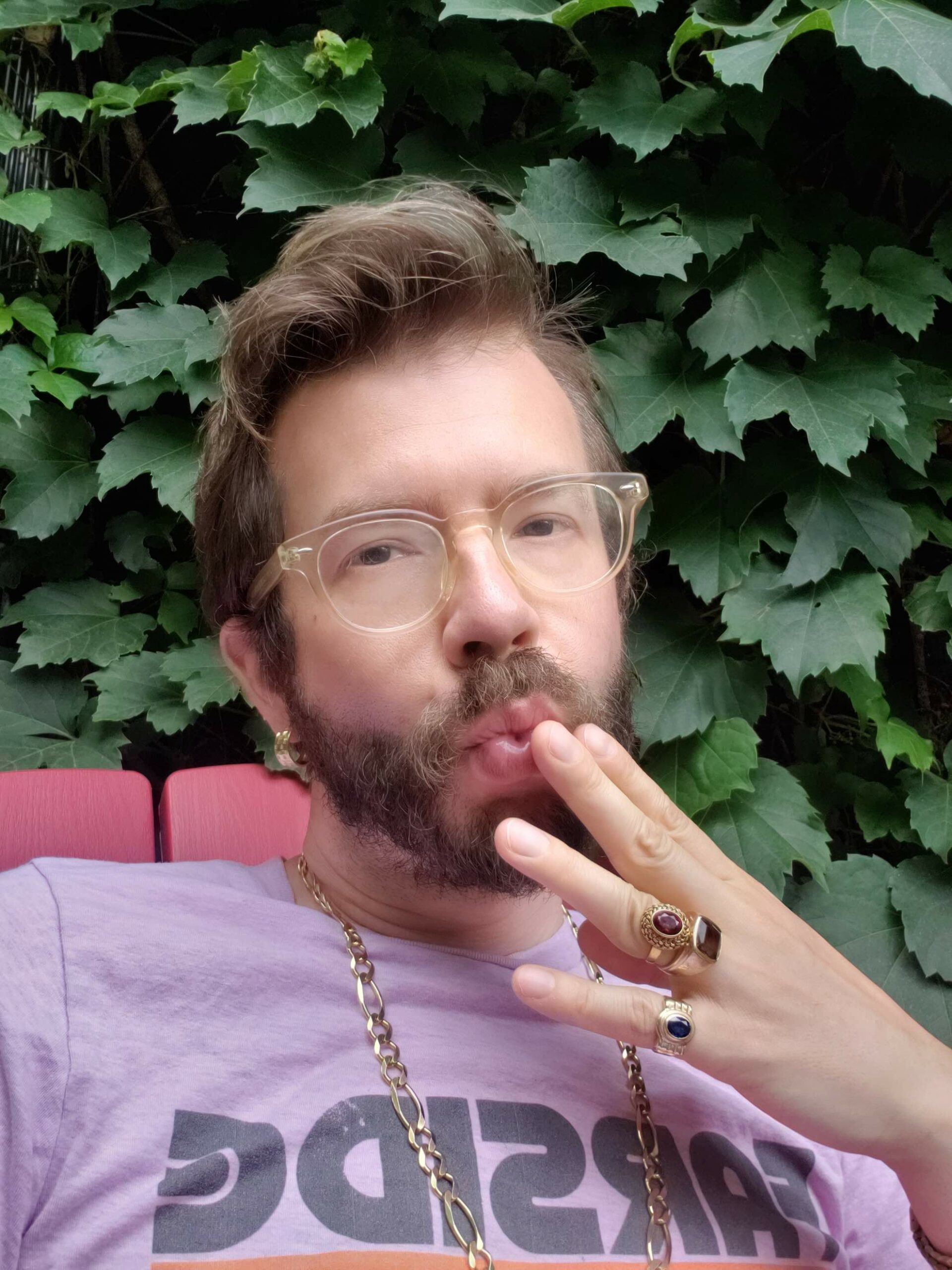 Alex McLeod (Toronto, Canada, 1984) is an artist who deals with simulation and transition of matter. He graduated from Ontario College of Art and Design (2007) and obtained a Master’s Degreein Digital Media from Ryerson University (2016). McLeod’s research focuses on video and graphics, his works are part of several major public and private institutions, including Global Affairs Canada/Affaires Mondiales Canada. Recent exhibitions and achievements include his first solo show in New York, at the Postmasters Gallery in November 2018 and the awarding of prestigious public commissions, as the Integrated Artwork on the Davenport Diamond Guideway, an overpass of 2,8 km linking the city of Toronto.

Throughout a career spanning over a decade, McLeod has specialized in the creation of 3D virtual environments. His work has been shown globally, from major American institutions, such as the Whitney Museum of American Art, to film and art festivals, as in Vienna and Tokyo. Collaborations range from videos for Mozart’s music, to installations for Samsung, to live visual performances for DJs, opera singers and public art for cities. 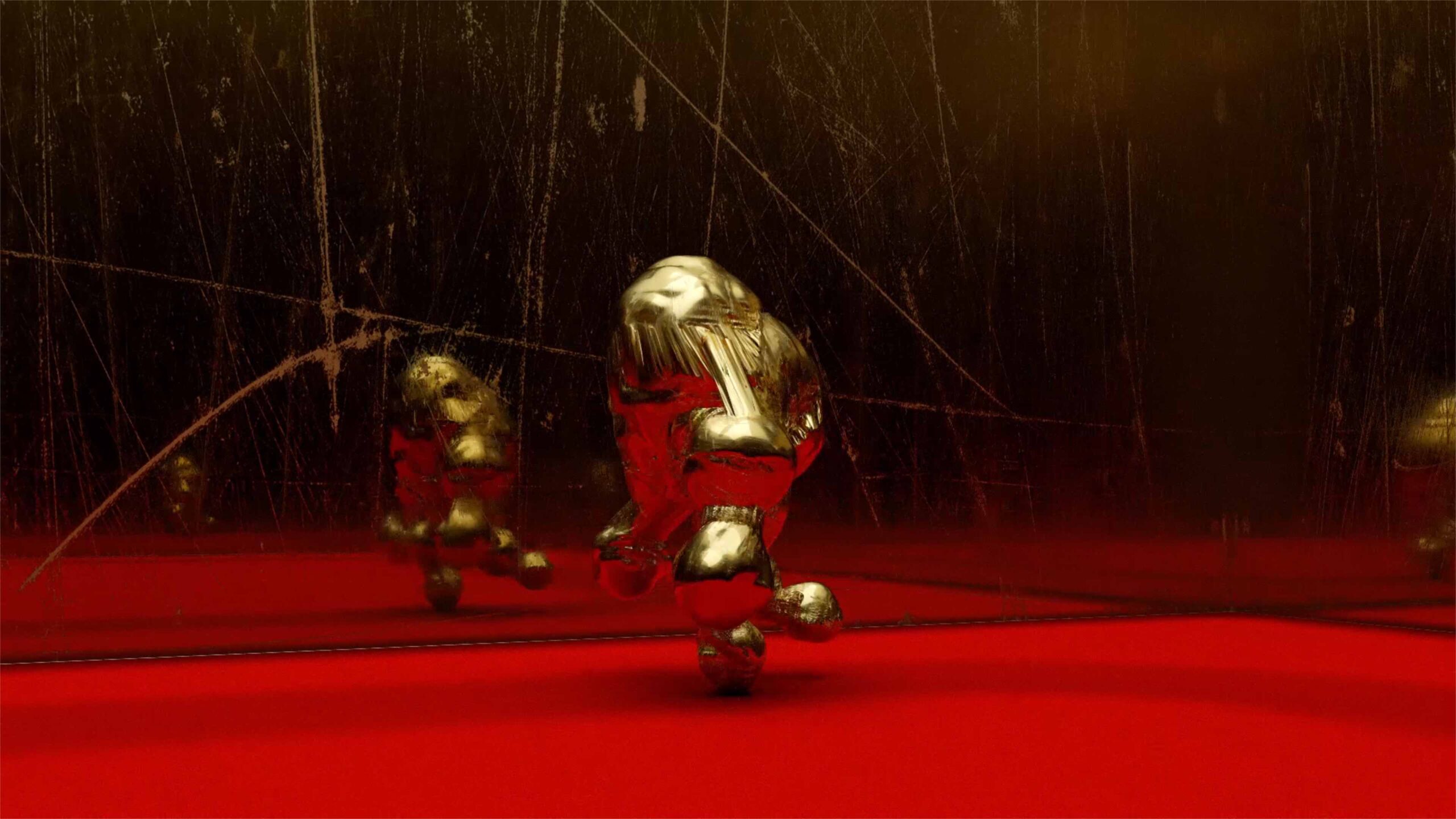 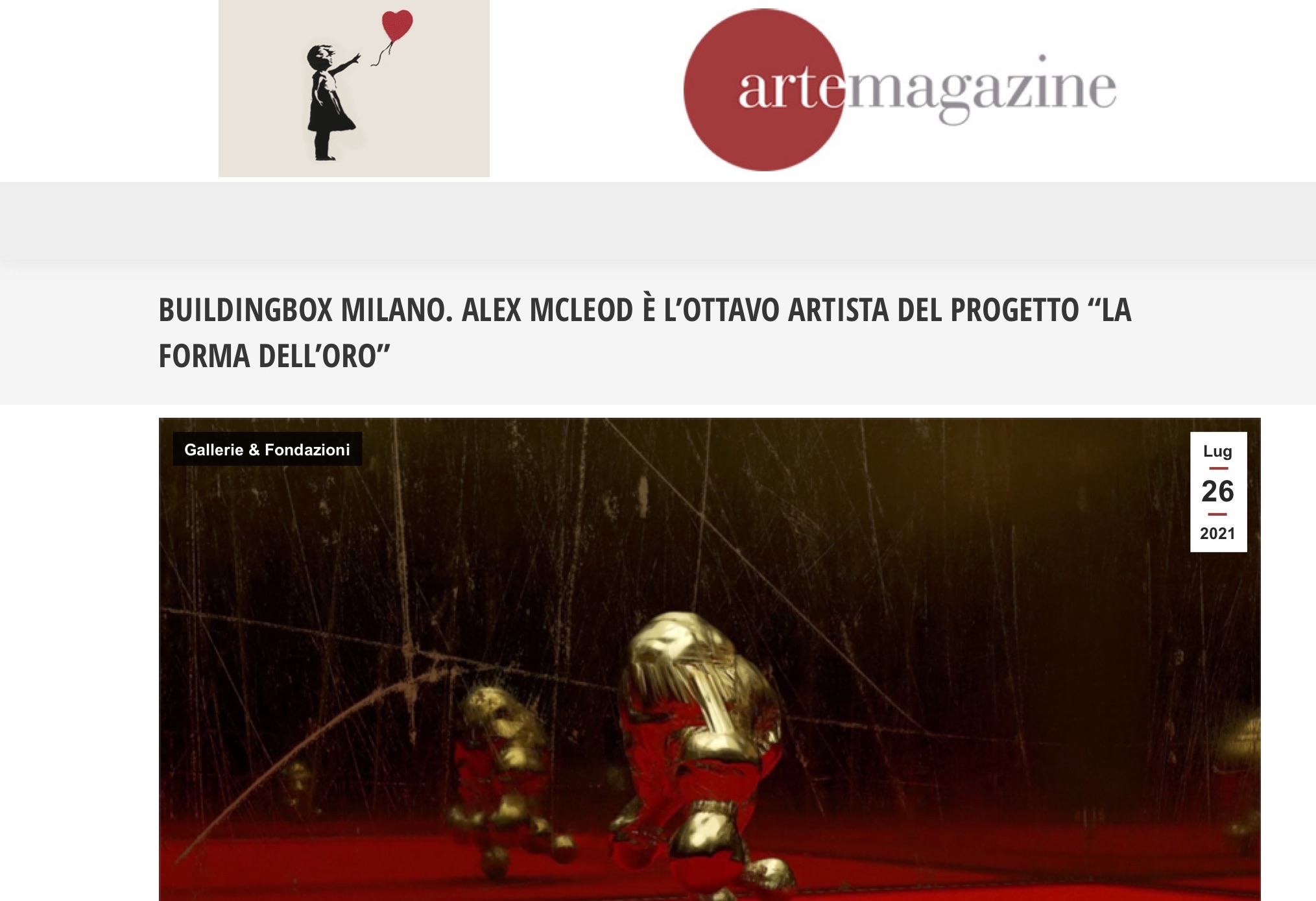 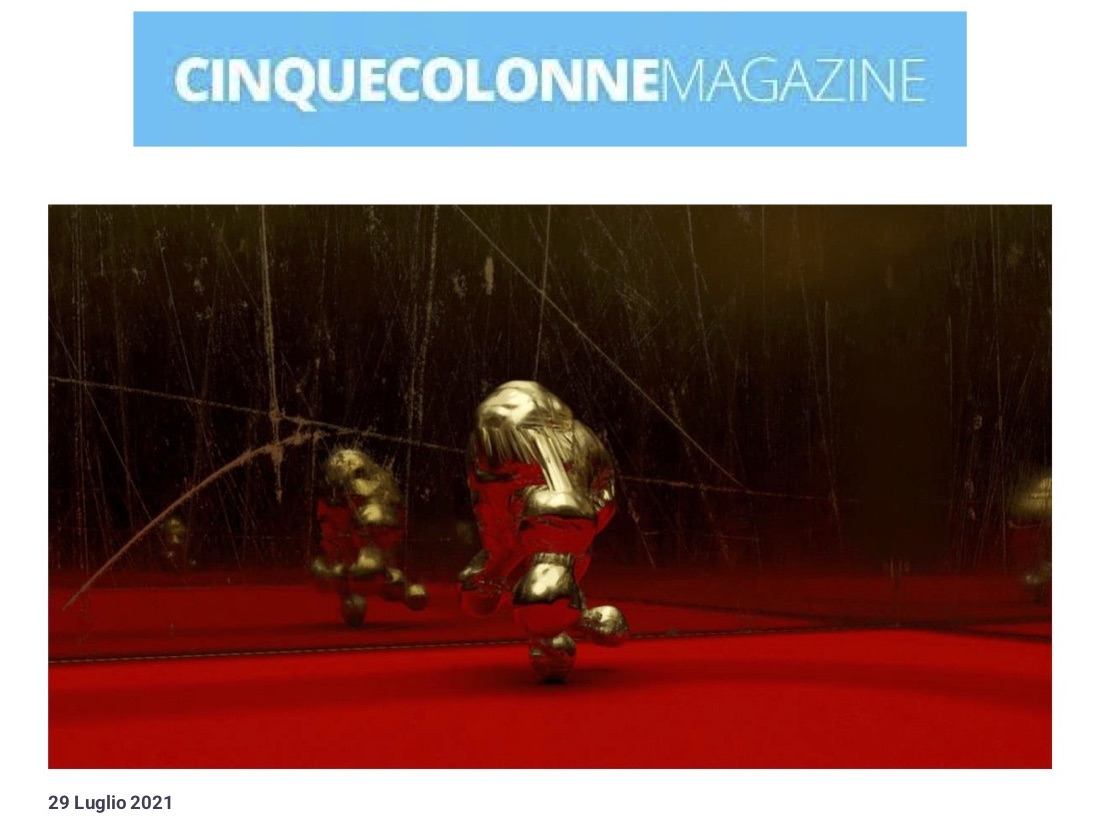 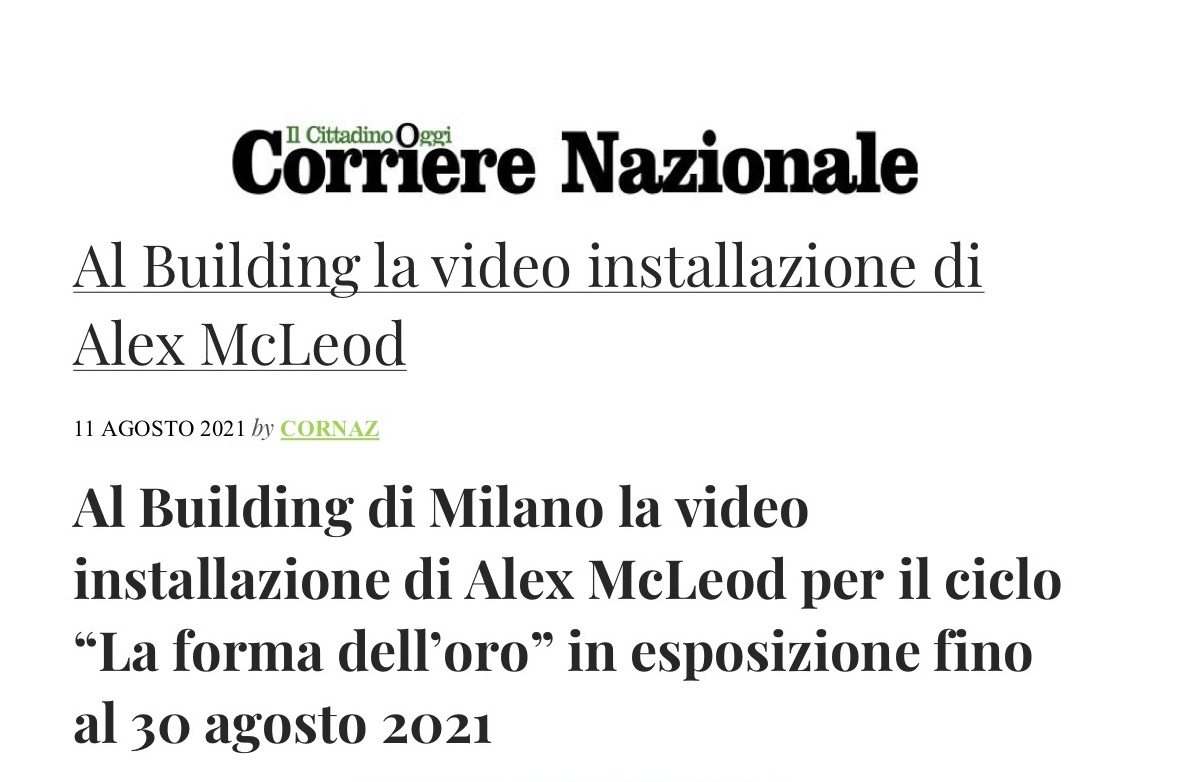 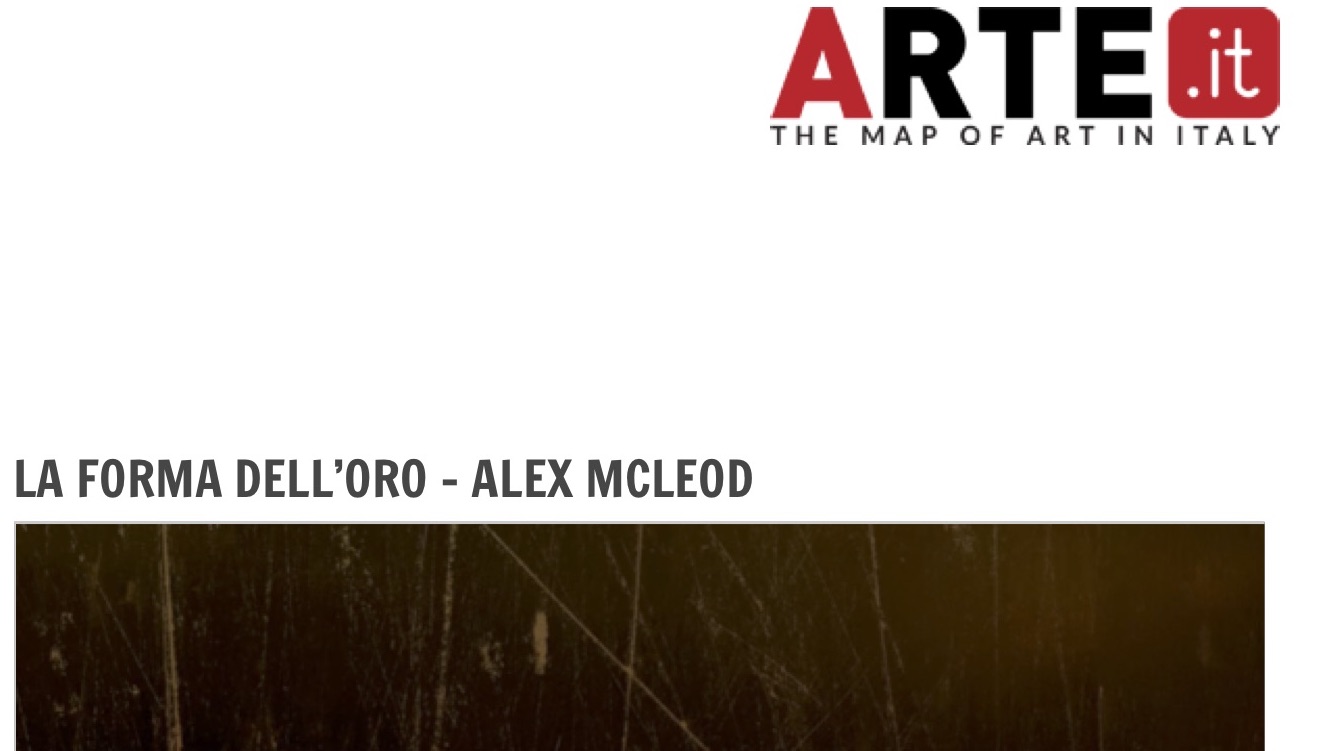 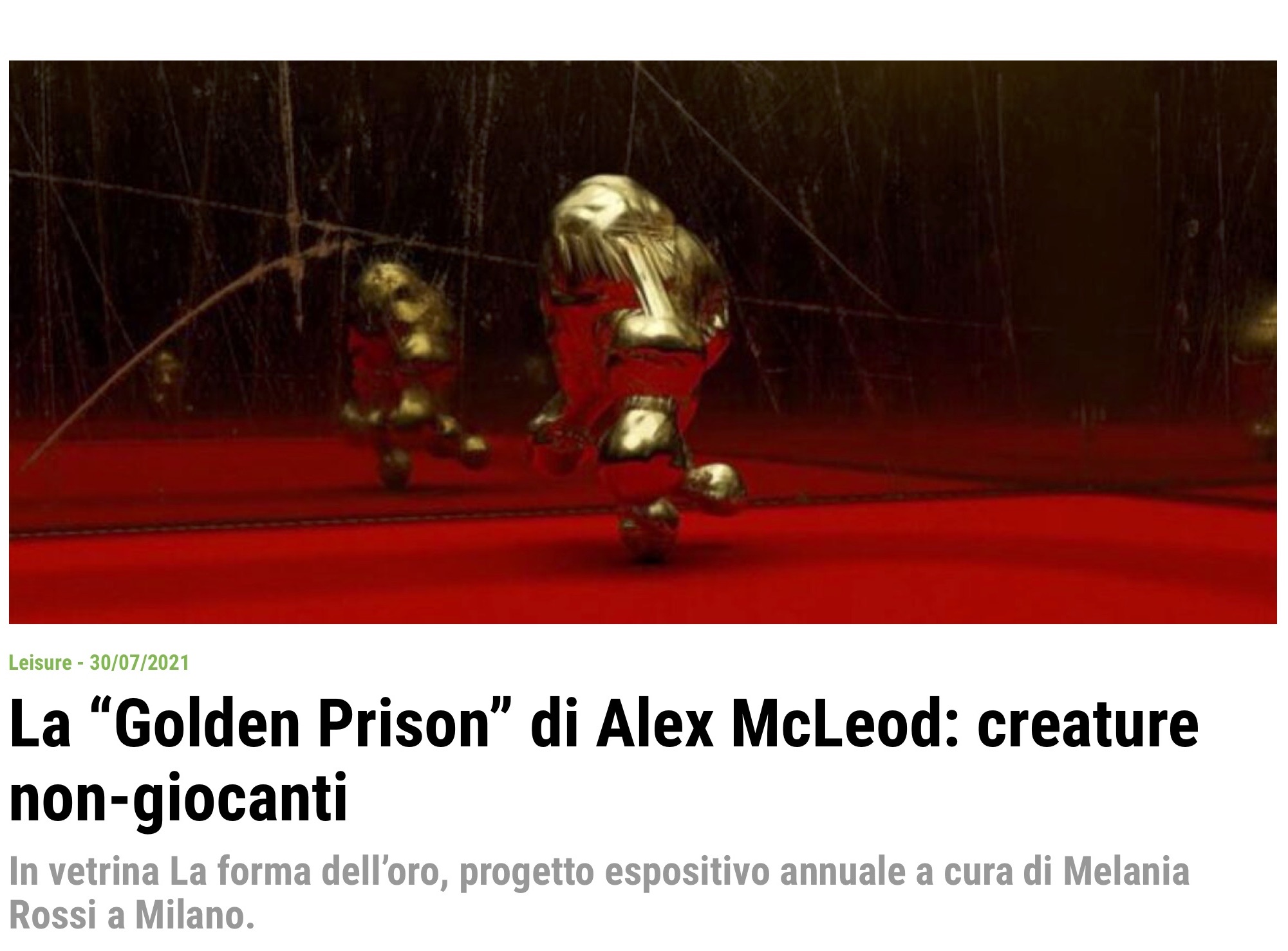 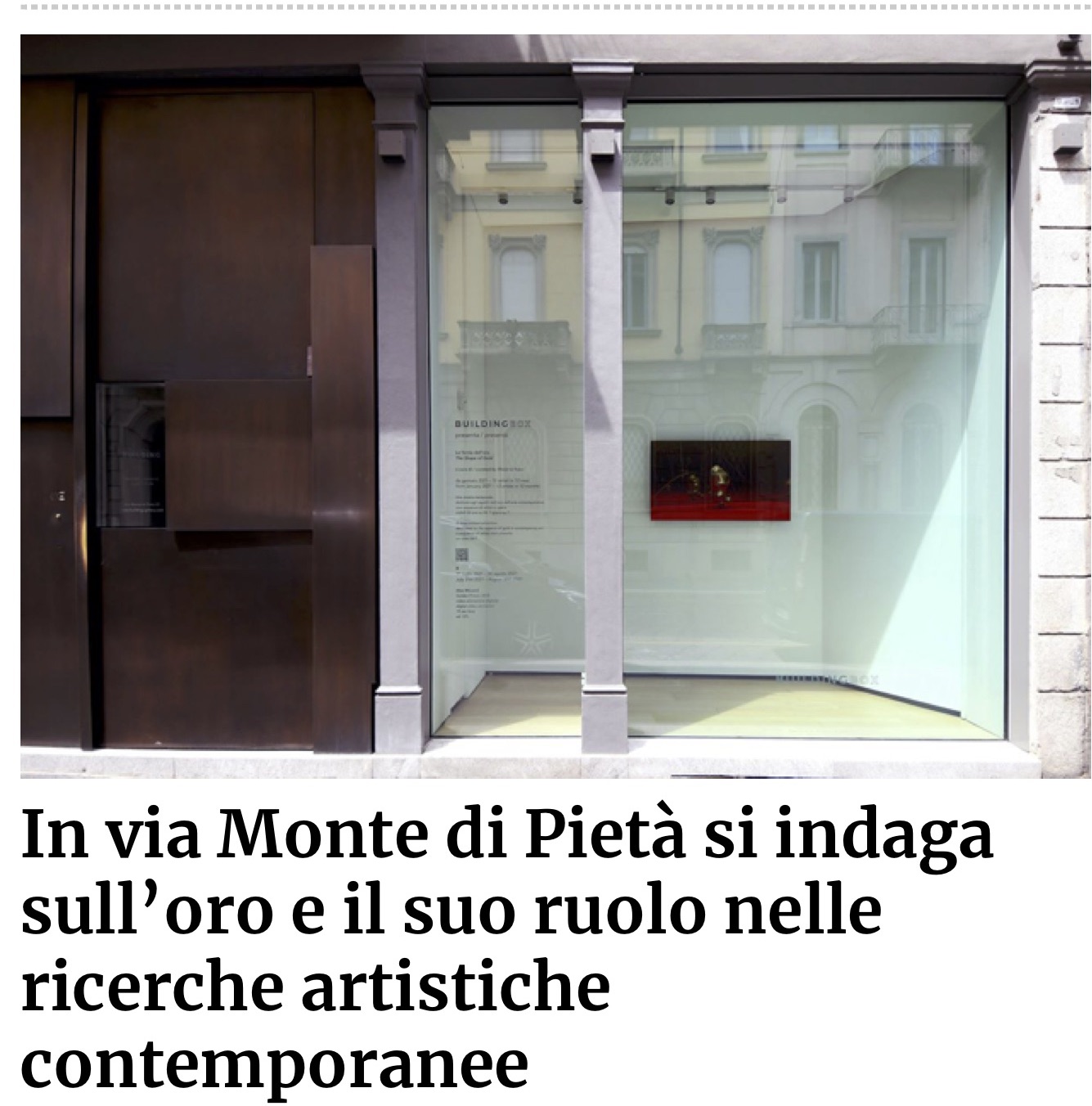 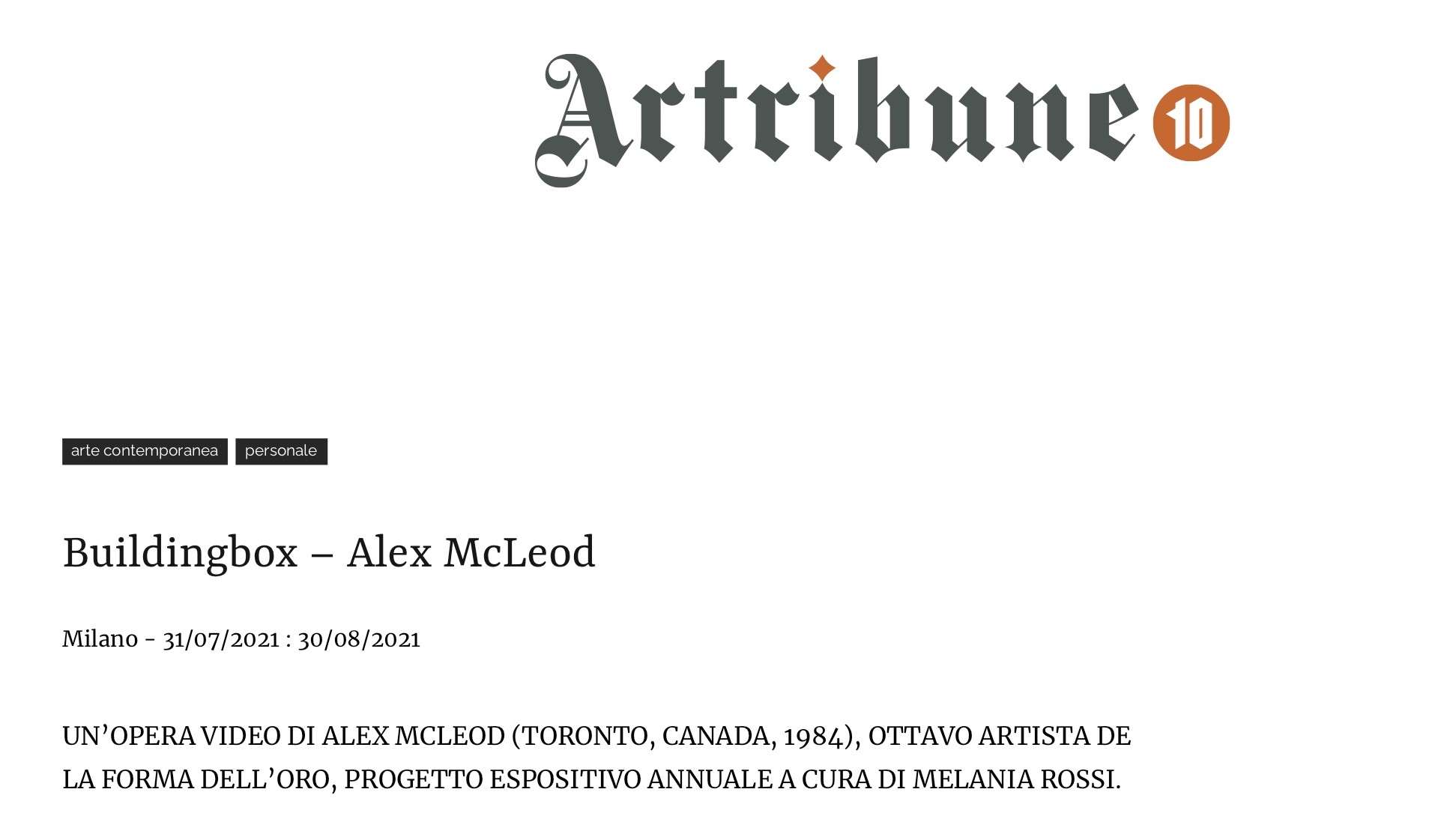 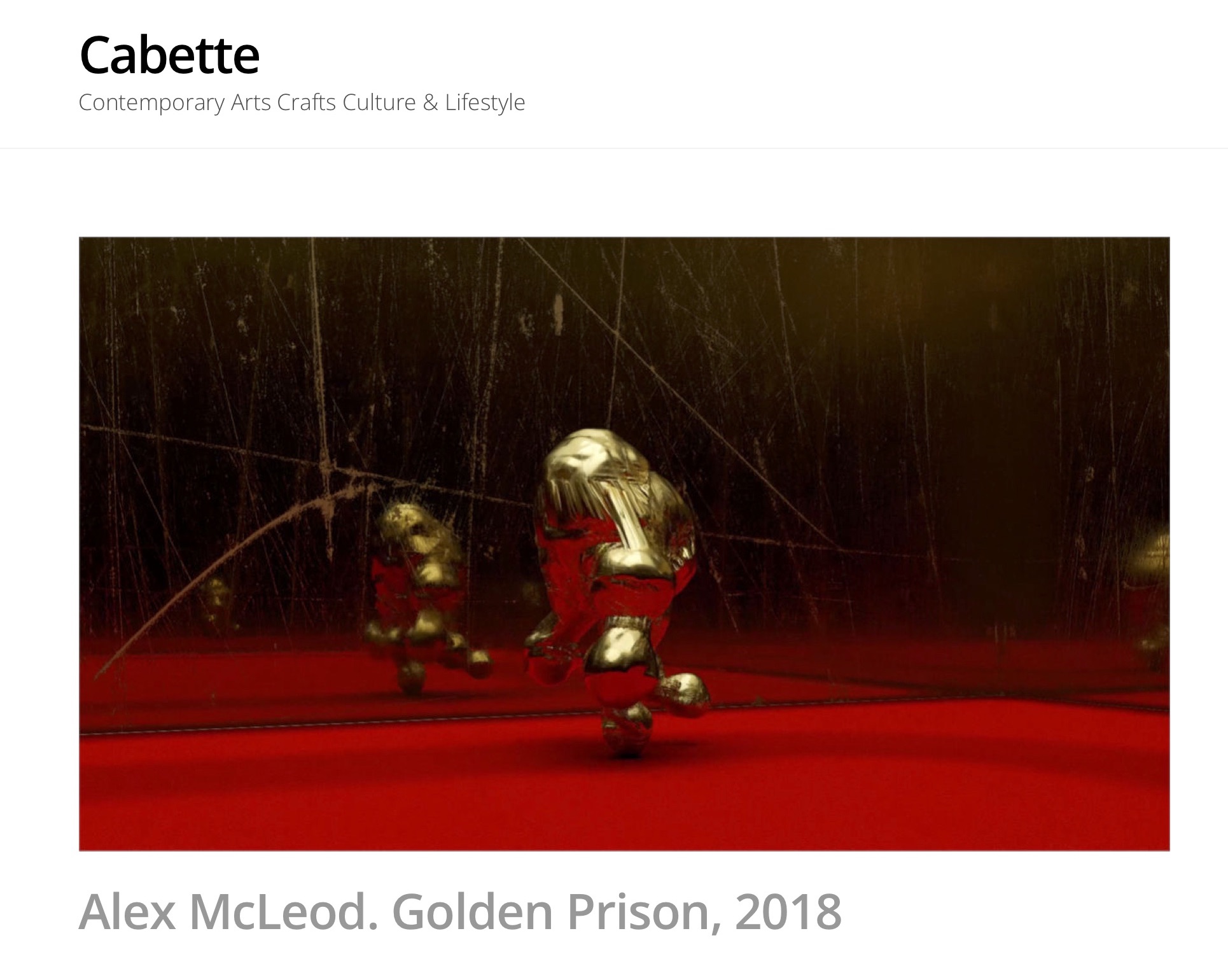 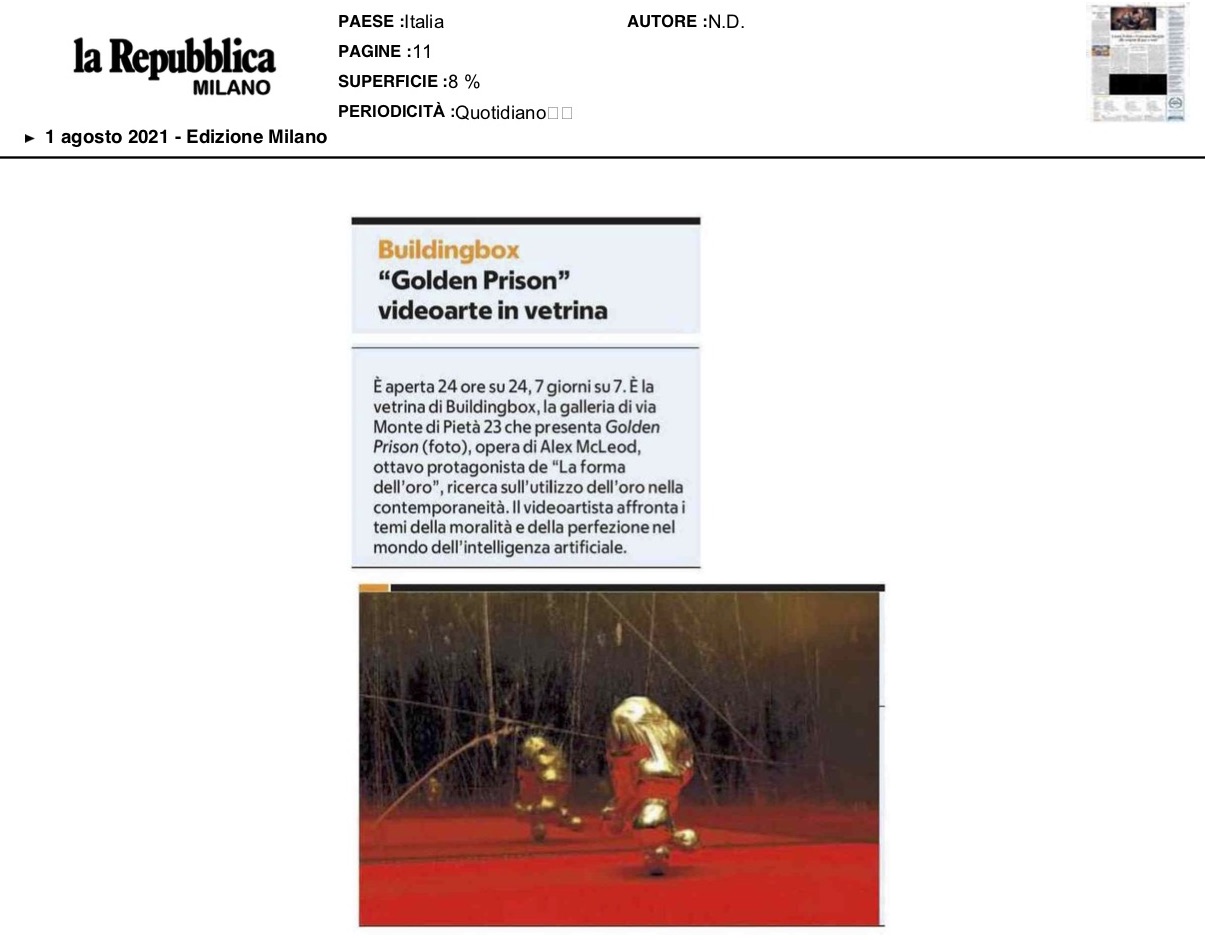 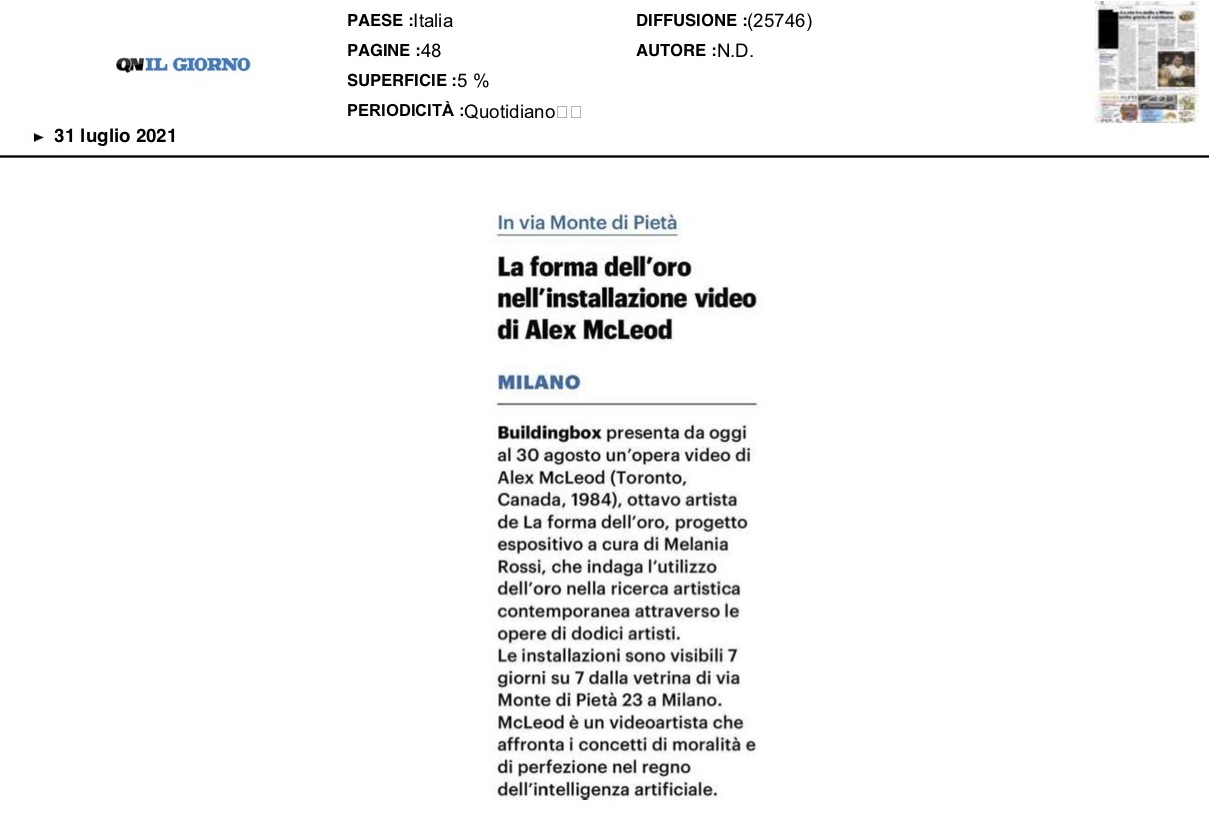